Benefits of 6 Andean Grains, Seeds and Beans of Peru

Quinoa leads the pack of Andean superfood plants domesticated over thousands of years in Peru. Learn about these 6 highly nutritious super grains, seeds and beans.

The name derives from the Quechua word kinwa or kinuwa. It’s a non-grass flowering plant grown for its edible seeds. We know it was used as feed for livestock five to seven thousand years ago in the Lake Titicaca region, and findings show that quinoa was consumed by humans as far back as four thousand years ago.

Quinoa was a vital crop for the Incas, known as chisiya mama, or mother grain. There are over 100 varieties of the crop, and it continues to be a major source of protein for the Andean population. Quinoa is also high in fiber, unsaturated fatty acids and minerals. Its high fiber content helps the growth of beneficial bacteria, aiding in the prevention of colon cancer. Try out this quinoa salad recipe.

Kiwicha is a species of the Amaranthus caudatus flowering plant (see below), and an important crop of the Andes. Remains of the plant have been found in five-thousand-year-old tombs in Peru, and continues to be cultivated in Cusco, Ayacucho, Cajamarca, Huancayo and Huaraz. Kiwicha, as with other amaranths, has high concentration of amino acids, and it assists in the production of collagen, benefiting our skin, bones and tendons.

Popped (heated kiwicha) can be used as cereal, in granola mix, or sprinkled atop fruit smoothie bowls.

There are over 200 varieties of cañihua: qañiwa, qañawa ot qañawi in Quechua. The plant has grown in the Andean Plateau of Bolivia and Peru for at least a thousand years, and is one of the few crops that can resist the environment’s harsh winter weather and droughts. The flowering plant can come in beautiful shades of scarlet, lilac or emerald.

Similar to quinoa, it is high in protein, fiber and amino acids. It is a gluten free grain rich in vitamin E and B. Cañihua can also be popped and enjoyed as a healthy snack.

This non-grass plant was first cultivated 8,000 years ago and was a staple grain of the Aztecs for starchy and highly nutritious seeds. Amaranth is cultivated as far north as Cajamarca and as far south as Ayacucho and Arequipa in Peru.

Tarwi (Lupinus mutabilis), also known as chocho, is a firm, bone-colored bean that grows in Andean regions such as Cusco, Puno and Cajamarca, at an altitude between 800-3000 masl. Tarwi contains 40% protein, essential amino acids and good fatty acids like omega-6 and omega-3. It also has high alkaloid content (giving it a bitter taste) which can be removed with soaking.

To learn more about tarwi’s nutritional value and how to eat it, click here.

Originally cultivated by pre-Columbian societies in Mexico and Central America, the flowering plant Salvia hispanica is now widely grown in Peru (Puno, Ayacucho and Arequipa) for its highly nutritious seeds. When soaked, the grey and black seeds grow up to 12 times their original weight, forming a thick mucous-like coating.

Chia seeds are an excellent source of fiber and calcium. 100 g of chia seeds have four times as much calcium as 100 ml of milk. 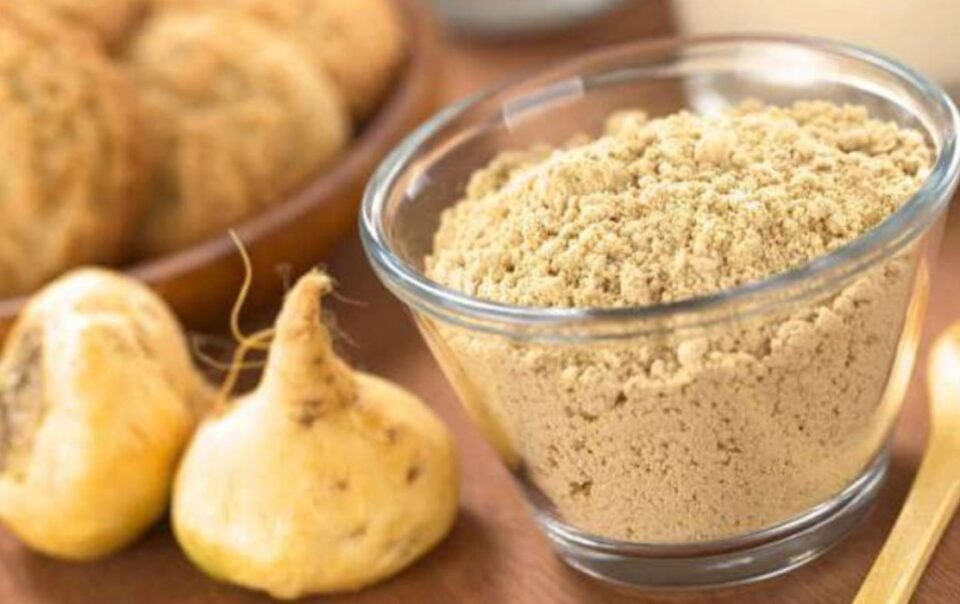 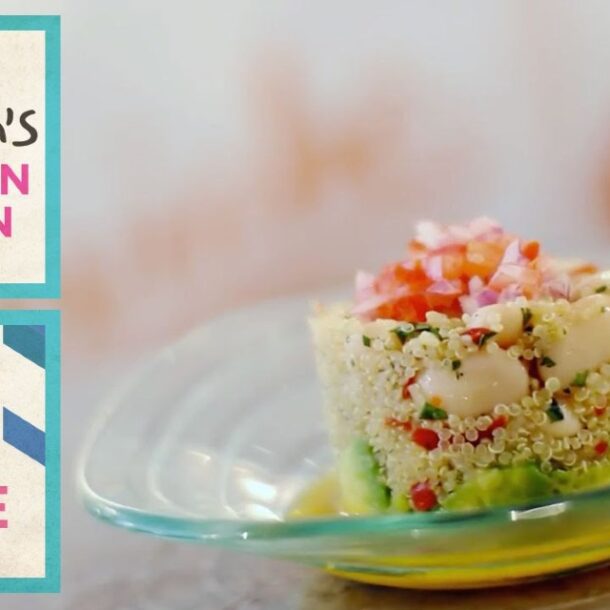 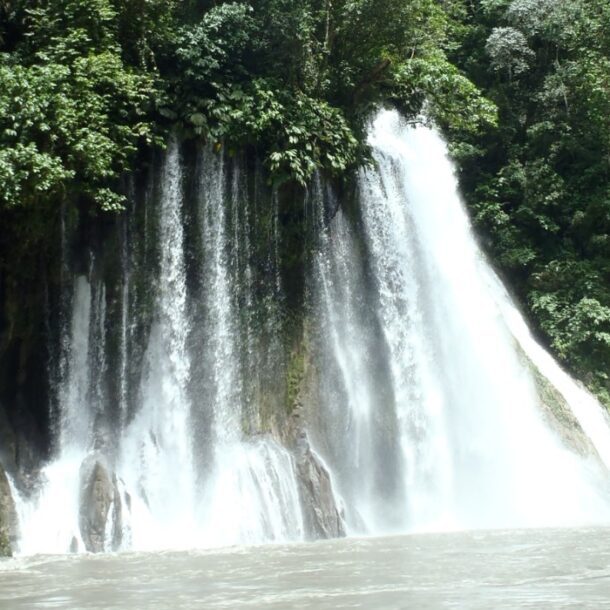 Pongo de Mainique: The Magical and the Real in the Urubamba River
Next Article