76% Of Homes In Peru Are Privately Owned 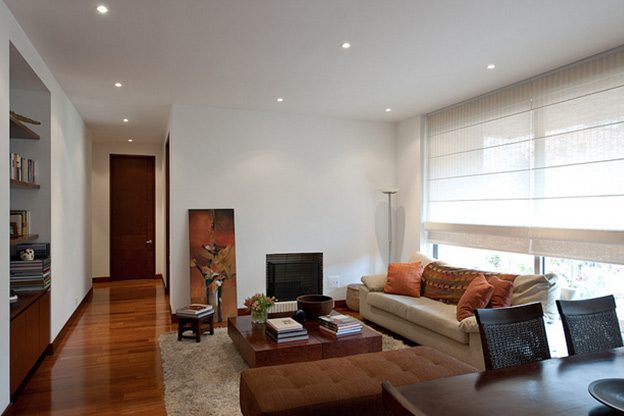 The National Institute of Statistics and Informatics (INEI) announced that according to the results of the National Census 2017, there are 10,102,849 private homes in the country, which means an increase of 33.5% compared to 2007, a figure that translates into 2,536,707 additional homes in a decade.

El Peruano informed that the average annual growth rate in the intercensal period (2007-2017) was 2.9%. This is according to the PERU document: Characteristics of private homes and households – Access to Basic Services, presented by the INEI.

Join our Patreon Community to support more content like this, and help us promote all the great things Peru has to offer!
censushomeshouses
FacebookTwitterWhatsappEmail

Lutto Kututo: The Town The Earth...