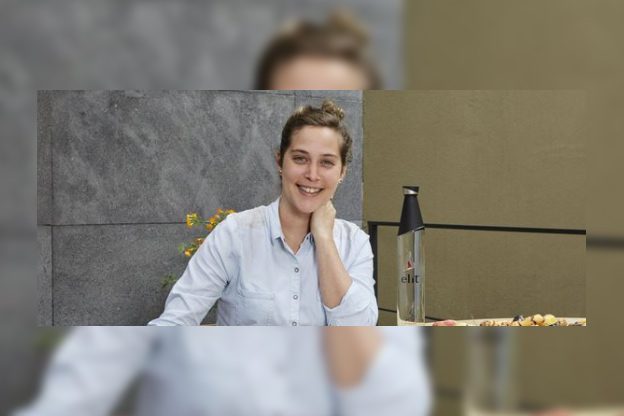 The Latin America’s 50 Best Restaurants announced that Peruvian Pía León is the winner of the 2018 elit® Vodka Latin America’s Best Female Chef Award, a distinction that recognizes the career and positive impact of a female chef in the region.

“León joins a select group of women who have been recognized for their invaluable contribution to gastronomy since the launch of Latin America’s 50 Best Restaurants in 2013, sponsored by S.Pellegrino and Acqua Panna”, Gestión informed.

The elit® Vodka Latin America’s Best Female Chef Award was presented to León during the award ceremony of the Latin America’s 50 Best Restaurants on October 30, 2018, in Bogotá, Colombia.

León is in charge of directing the Central kitchen in Lima, which obtained the first position in the Latin America’s 50 Best Restaurants for three consecutive years, together with her husband Virgilio Martínez.

This chef was attracted to gastronomy from an early age, getting involved in her mother’s catering business, which led her to study at the Cordon Bleu gastronomy school in Lima. She then started working at the Ritz Hotel in New York City and later collaborated with Astrid y Gastón, the acclaimed restaurant of the famous Peruvian chef Gastón Acurio.

Later, she joined Martínez’s kitchen in Central in the Miraflores neighborhood of Lima, becoming head chef and marrying Virgilio in 2013.

Join our Patreon Community to support more content like this, and help us promote all the great things Peru has to offer!
awardcentralpia leonVirgilio Martínez
FacebookTwitterWhatsappEmail