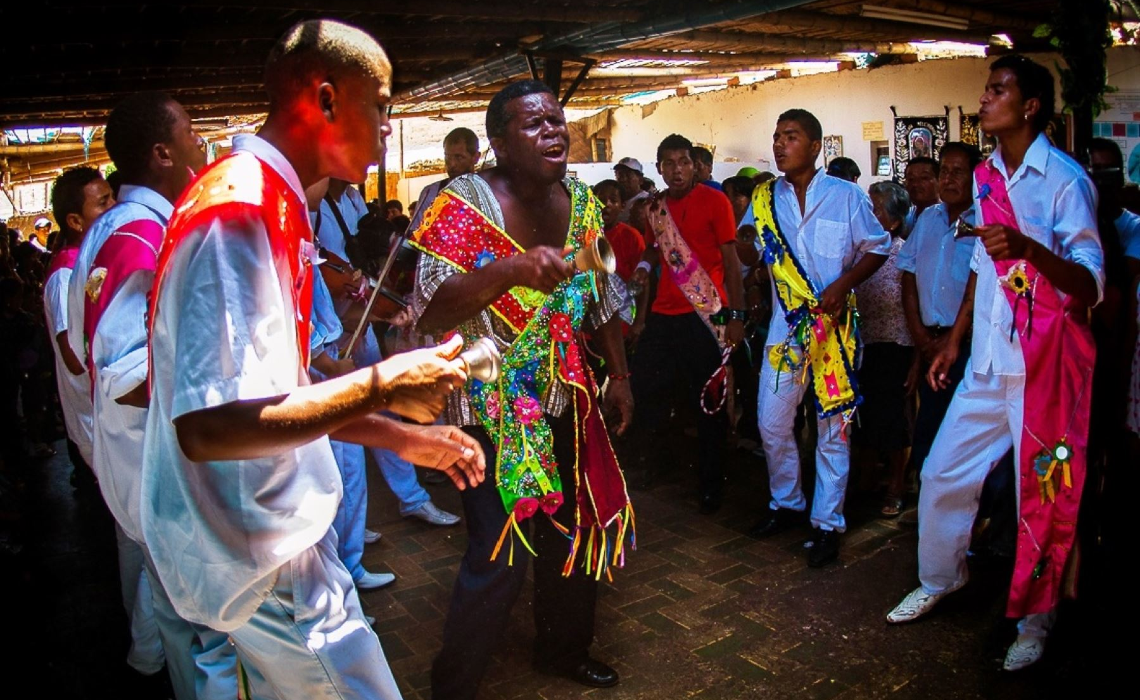 Two dances from Chincha are the first expressions of Afro-Peruvian culture to be recognized by UNESCO as Intangible Cultural Heritage by UNESCO.

The traditional dances, Hatajo de Negritos and Las Pallitas, belonging to Peru’s southern province of Chincha, were recently added to UNESCO’s Representative List of the Intangible Cultural Heritage of Humanity. And the announcement is worth celebrating as they are the first expressions of Afro-Peruvian culture to be added to the regarded collection of rich international practices.

Declared on December 12, 2019, the timing of the selection of UNESCO (United Nations Educational Scientific and Cultural Organization) could not be better as the dances are performed in the Ica region on Christmas Day.

“[Such a recognition] serves as a means to revalue our folklore and make known the contributions of Afro-Peruvian culture,” said Ricardo Coronado, representative of the Hatajo de Negritos dance.

Troupes of Hatajo de Negritos (also spelled Atajo de Negritos) dancers go house to house during Christmas, singing and tapping (zapateo) to a lively rhythm. Though the dance is in praise of baby Jesus, there are numerous references to slavery.

During colonial times, enslaved African populations were brought to Peru to work the agricultural fields along the country’s coast. Though slavery in Peru was abolished in 1854 (11 years prior to that in the U.S.), not until the 1950s did Afro-Peruvians begin to conserve and reaffirm their rich cultural identity with the creation of supportive collectives and organizations.

Song, dance, language and cuisine are just some of the cultural manifestations of Afro-Peruvian culture that continues to thrive in southern Peru regions such as Ica. The Afro-Peruvian National Museum in central Lima is a great place to learn more about this important element of Peruvian history.