Along the Pipe to the Sea (Short Fiction)

Take the marsh road from the village and you’ll find the old sewer pipe that stretches out across the open, liminal landscape of blue lavender and samphire to the sea. In the far distance the waves pound the shore and beyond the wind turbines turn in a sleepy silent manner.

He walks carefully along the pipe as befits a man of caution and of an indeterminate age, somewhere between manhood and elderly. At regular intervals, he stops and watches his wife Julia who walks ahead. Nimbler than he, her light-blue jacket is all he can see as she merges into the haze of a bright summer sky. Above, a skein of Canada geese flies in close formation towards their nesting grounds in the West. He continues to walk along the pipe, unconcerned by the high-pitched shrieks of a red shank or the startled cry of a solitary curlew soaring up from the marshes.

Since her illness she’d told him in her quiet and gentle way that this walk could not wait, it had to be done, in homage to a life well-lived, and a marriage well-loved. They’d shared a similar story, a similar dream – a move away from the restrictions and expectations of their Andean backgrounds – to student life in the capital with its unpredictability and excitement. Still, their families had been happy at the news of their friendship, and even more delighted at the announcement of the engagement and eventual marriage. University and opportunities in the city had led, predictably, to newer pastures in Europe, though quite how they’d ended up in London had been something of a mystery to them both.

Job satisfaction, a growing bank account, and new friends had been enough for the first few years. Then city life had taken its toll, and so they had made a pledge that each year they would step out of their busy lives and enjoy a couple of weeks on holiday somewhere that might provide them with something of the magic and mystery of home. Through a process of trial and error they had come across the north Norfolk coast with its expanses of marsh, its unpredictability in weather and tides, and its people who seemed as inscrutable as those the remembered from their childhood. Perhaps they both carried with them something their forefathers had understood, that life was not just about the here and now, but more rooted in the magic and mystery of the past, ever-present and yet ever beyond the realms of human understanding. When he’d tried to explain some of this to Julia during their first trip to the coast, she’d laughed in her familiar way, telling him he was an old fool who’d spent too long listening to the stories of his grandmother.

And so, they’d found a place that spoke to them, that seemed to give them everything and nothing, at once both welcoming and at the same time indifferent to those who ventured into its heart. It also reminded them of how rooted they both were to the ancient landscapes of their past and present. And then her illness had struck, unfairly and unpredictably.

He can see her in the distance. She jumps down off the pipe and is now walking towards the old cockle grounds on a treacherous sandbank called Blacknock Spit. On a dark November evening, years ago, a young cockling woman from the village, Nancy Cley, had disregarded the warnings from her fellow cocklers and had remained on the Spit, harvesting what she could, as the incoming tide swirled around her feet, her cries lost amidst the storm. They’d found her the next day, her cockle knife still in her hand, her half-full sack nearby. She was lying face up, her long hair entangled in seaweed, her eyes open, glaring at the injustice of it all. Some say that on an Autumn evening when the fog rolls in, you can hear the cries of poor Nancy beyond the shrieks of the sea birds and above the sound of the waves. And there are others of a more fanciful mind who say that when she appears on the shoreline, she will turn her blue eyes to you, and beckon you to join her.

He stops walking for a moment and finds his balance on the pipe. She’s further away now, all he can see is the light blue shimmer of her rain jacket. She seems to be walking towards the Spit. Years before, after learning of Nancy’s fate, they’d joked about spending a night on Blacknock, holding tightly on to each other, making declarations of undying love, and laughing as the tide rushed in.

He hurries quickly towards the end of the pipe and jumps down. She’s nowhere to be seen. Dark storm clouds are hastening towards him from the East and the tide is beginning to turn. He looks back towards the village and the clearly marked path that leads to the camp site by means of a series of narrow wooden bridges. The lagoons and creeks are filling up quickly and the first few drops of rain are falling. Ahead, he can make out a line of oak trees shielding the church from the sea. For a moment he catches a glimpse of light blue. She must have seen a change in the weather and turned for home.

Near the last bridge, he bends down and picks a small bunch of light-blue sea lavender.

The path back takes him up towards the church just beyond the trees. The sky is clouding over, darkening the way ahead. He enters the field next to the church and makes his way to the furthest corner of the graveyard. There beneath an old oak he sees the grave of Nancy Cley and places a flower at its head. The village elders chose the site especially so that in her final resting place she’d have sight of Blacknock and the rolling surf beyond. His thoughts return to Julia and where she might be. Between two of the oak trees he can see the old sewer pipe and for a moment sees a woman standing at the end, her hand raised in greeting. Then she is gone, her image replaced by the sound of a curlew, calling mournfully to its mate. He walks slowly towards the path that runs across the graveyard. At the northern gate of the field there are three new plots, their shiny granite headstones incongruous in such an ancient place. He moves towards one of the new graves, unadorned except for a simple headstone inscribed, Julia, ever present. At the foot of the grave is a small crystal vase. It’s into this vase that he places the bunch of wild blue flowers. 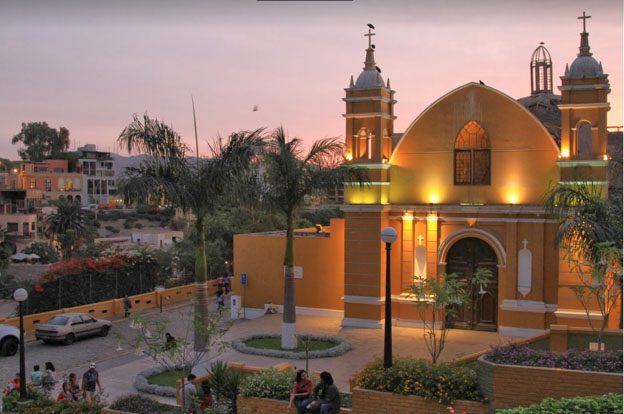 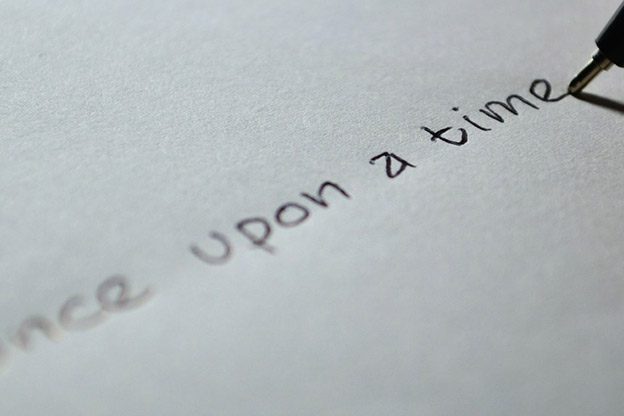 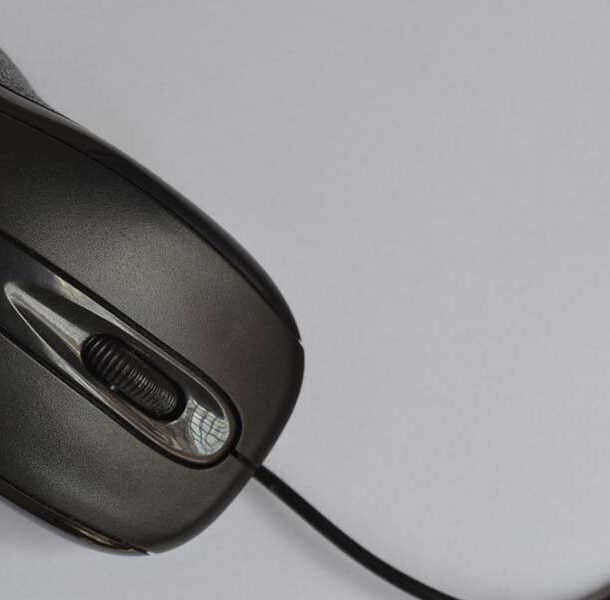 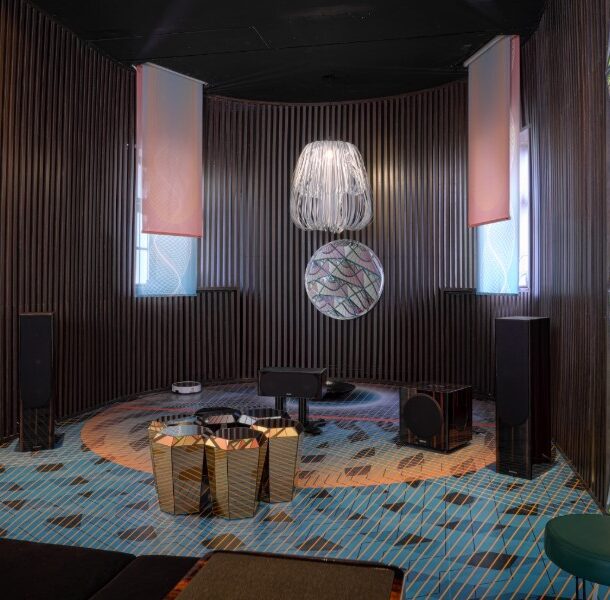