Amazonian Rivers Increased Their Water Level Due to Rainfall 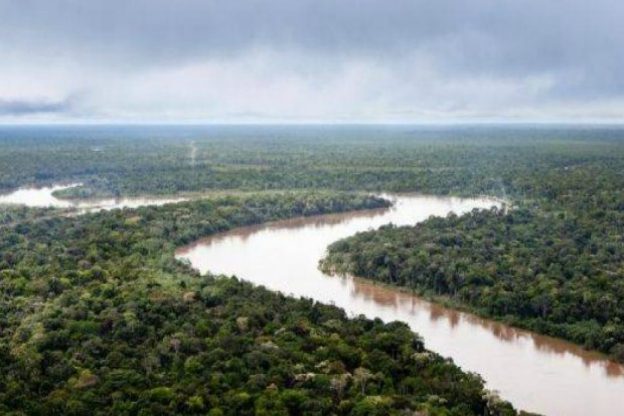 The rivers Marañón, Amazonas, Huallaga, and Ucayali show an upward trend due to rains in recent days.

Join our Patreon Community to support more content like this, and help us promote all the great things Peru has to offer!
naturerivers
FacebookTwitterWhatsappEmail