Peru For Less. Read about our very own Clement Taquet's organization, the Concrete Jungle Foundation and its aspirations to improve the livelihoods of local children in Peru and beyond.

Watching smiling young children laugh and yelp while whirling and whizzing around on skateboards, it was impossible for two young expat volunteers to not be moved by the carefree pleasure and joy that such a simple past-time brought to local children. While probably a common sight in the sun-kissed stretches of Southern California, in this small town outside of Trujillo, skate parks, or even just basic playgrounds, are non-existent. Instead you're more likely to come across dilapidated outdoor spaces or dusty plots of land serving as football fields.
The two young expats are hoping to change all of this. Through their organization, the Concrete Jungle Foundation, they aim to rejuvenate local communities and create better opportunities for underprivileged children in Peru. The concept is on the surface simple – build one skate park at a time in communities where there is greater need and thereby give children access to clean and safe spaces to play.

The two founders, Clement Taquet of Belgium and Harry Gerrard of the UK, met while repairing a skate park outside of the surf enclave Huanchaco, part of a volunteer project organized by Otra Casa Network. Having bonded over their shared love of surfing and skating, and seeing how much joy the skate parks brought to local children, they decided to combine forces and look for more opportunities to build skate parks that benefit some of Peru's more impoverished communities. And that's how Concrete Jungle was started.

Why skate parks? Yes it's the appealing aspect but this is not just a move to indulge Taquet's and Gerrard's passion for the sport. The skate parks will foremost be a space for play, but will also serve as a venue for kids to learn, build confidence, stay in school, and thereby stay out of trouble. As they are granted permission to construct the parks on local land, they are looking to make the most of the space by planting trees and setting aside plots that can function as community gardens for the local population.

Given their previous work with Otra Cosa Network in the province, the first skate park is being constructed in a school in Alto Trujillo, a small district spilling out of the Northern Peruvian province of Trujillo. With a population here mostly made up of families driven out of more fertile surrounding lands, Alto Trujillo is marked by dry, desert-like conditions and is susceptible to power cuts and shortages of clean running water. Green space in this zone is a luxury, with makeshift, dusty public spaces the everyday reality.

Eager to take a spin, the children wait patiently for their turn. (Photo: Peru for Less)

With neither having ever run their own NGO before, suffice it to say, Gerrard and Taquet had their work cut out for them. They received advice and support from other organizations, and it helps that Gerrard has previously built skate parks in other parts of the world. When searching for their first site, they managed to procure space from a local school. Finding the land was the relatively easy part, but they are also completely relying on their own fundraising efforts to move forward with building. With a crowd-funding campaign under way, they have finally met their initial goal, but both have had to use their own savings throughout so as not to delay work on the project.

The Concrete Jungle Foundation is ambitious – ideally they would love to establish skate parks in other areas of Peru, Latin America, and further afield. With just the two of them onboard and a number of volunteers chipping in to build the first one, they had to carefully consider how to sustain their model. Their approach will have them enlist a local NGO to take over the skate park and surrounding space, requiring them to continue giving lessons to children, maintain the grounds, and ensure that it will continue to benefit the local community over the long-term.

In the meantime, the work has begun. With weeks of prep in advance, starting in mid-February they, along with a group of volunteers (many of whom are expats), have started the hard work of constructing the first skate park. With the continual inflow of donations and volunteers, along with the amount of time both Gerrard and Taquet have been able to dedicate, they are on track to complete and open this month. This should coincide nicely with the start of the school year, giving the kids of Alto Trujillo the gift of experiencing the simple delight of play that should be a fixture of any childhood.

This little dude is already a pro. (Photo: Peru for Less)

The content of this article was originally published by Peru for Less, to visit the original article please click here .

Thank you Peru For Less for this awesome story! 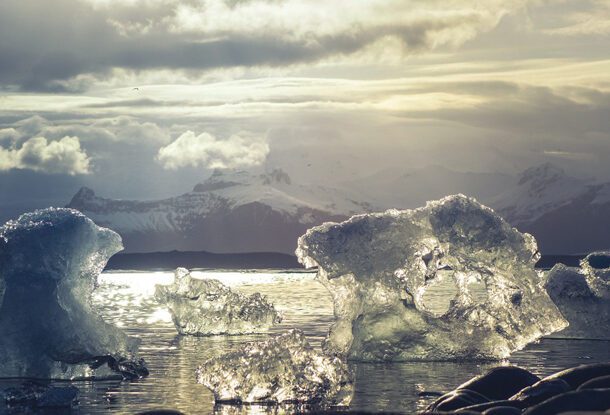