IMF Is Optimistic About Economic Growth In Peru 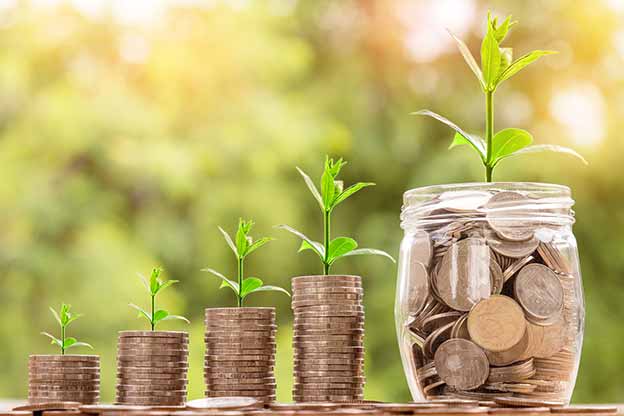 The International Monetary Fund (IMF) decreased its forecast growth of the world economy but is optimistic about Peru.

According to information from El Comercio, “contrary to what was expected six months ago, the outlook for the world economy looks increasingly uncertain, while commercial, geopolitical and risk tensions escalate over the economic policy pursued by the United States”.

“Several of the risks […] are more pronounced or have partially materialized, such as increasing trade barriers and the reversal of capital flows to emerging market economies with weaker fundamentals and greater political risk,” said the IMP report, cited by El Comercio.

In addition, the IMF considers Peru as the third most dynamic economy in the region behind Bolivia (4.3%) and Paraguay (4.4%), and the fastest growing in the Pacific Alliance.

Join our Patreon Community to support more content like this, and help us promote all the great things Peru has to offer!
economic growtheconomyforecastIMFInternational Monetary Fundworld economy
FacebookTwitterWhatsappEmail