Mochica Legacy – A Journey To The Past

The legacy of the former inhabitants of Peru’s north coast can be seen in all its splendor upon visiting the many archaeological sites.

There are adobe citadels, like Chan Chan, built by the Chimus; royal tombs, like that of the Lord of Sican from the Lambayeque culture; or magnificent religious constructions like the Temples of the Sun and of the Moon, built by the Mochica.

These are some of the sites that make up the Moche Route, a tourism circuit that traverses the country’s northern coast, offering visitors the chance to travel back in time through these cultures’ rich history, to a world that existed even before the Incas. Today we continue to appreciate this history, not only through the architecture left behind but also through the traditions still maintained by the descendant populations of the Mochicas themselves.

No, they are not animals. They do not even move on land. The Caballitos de totora is not only an interesting prop for photographs taken on beaches like Chiclayo’s Pimentel and Huanchaco beach in Trujillo, they are part of an inherited history. These vessels were used by the Mochicas as a means to navigate the waters of the Pacific Ocean, since around 200 AC. Nowadays, the construction of these small boats is mainly done by local artisanal fisherman, who still rely on totora – a thick, water-resistant reed – as their main material.

The boat-making process begins with a mandatory drying period, in which the fiber is dried for a time of at least two weeks. Only then can the tying begin, forming four pieces: two long ‘mother rods,’ and two shorter and thicker ‘child rods.’ Finally, the vessel is assembled by pressing and tying the ‘child rods’ on top of the ‘mother rods,’ making sure to leave a space for the navigator
to sit on. The vessel is then given the curved form that characterizes it.

The Caballitos de totora are no longer solely used for fishing. Nowadays some people opt to use them instead of traditional surfboards for a ‘Mochica style’ surf experience.

Upon analyzing Mochica ceramics, one might note that certain animals – namely, felines, serpents, and birds – were constantly represented due to their divine connotations. However, there is another peculiar figure often represented, one that continues to accompany people in their daily lives.

The history of dogs in ancient Peru dates back to over three thousand years. As they evolved over that time, a genetic mutation led to the appearance of the first hairless dogs. Luckily, the warm northern climate allowed these hairless creatures to thrive, whereas in colder climates – like that of the Andes – they would not have survived. It was the Vicus culture that began to represent the animals in their ceramics, a trend that was later perfected by the Mochicas. These dogs were not only thought of as pets but were also considered guides that would accompany their owners as they crossed into the next life. Because of this belief, it is not uncommon to find them buried with their owners in tombs, as was seen with the Lord of Sipan.

When the Spanish arrived, however, the native dog’s popularity lessened for many reasons, including the dog’s local religious importance. These dogs remained unpopular for centuries, until finally getting international recognition as a proper breed (Peruvian Hairless Dog)  in 1985. Then, in 2001, they were declared part of the Nation’s Cultural Patrimony.

Ceviche is one of the most popular dishes in Peru, and the ceviche from the north is particularly noteworthy. Much like we enjoy a good ceviche today, over a thousand years ago, the Mochica consumed some of the very same ingredients.

First things first, good fish. Living on the coast, the Mochica were expert fishermen, as can be noted in their huacos. Second, maize or corn. The Mochica deity known as Ai Apaec – with a human face and a body formed by kernels – appears on some of their ceramics. Third, aji. Once again, we look to their ceramic pots, where the Peruvian aji pepper often appears as a principal element. Other important food elements that were often represented in the pottery include sweet potato and legumes, like lima beans, which were also incorporated into rituals and offerings.

While we are not suggesting that Mochicas invented ceviche – considering that many of the main ingredients, like lime, were brought from Europe – we do think it’s important to recognize that a big part of Peru’s amazing gastronomic legacy has been inherited from the country’s first inhabitants. Another example of this culinary legacy is chicha de año, a traditional beverage made from corn that is left to ferment for a year, typically prepared in the Magdalena de Cao district of Trujillo. Large quantities of clay jars and pots were discovered in El Brujo Archaeological Complex – where the Lady of Cao was found – suggesting that chicha was used in rituals as a link between the world of above and the underworld, connecting the living with the dead.

Nowadays, this beverage is usually prepared by the elders – those who have inherited traditions passed over generations that continue to connect them to their ancestors and their history. 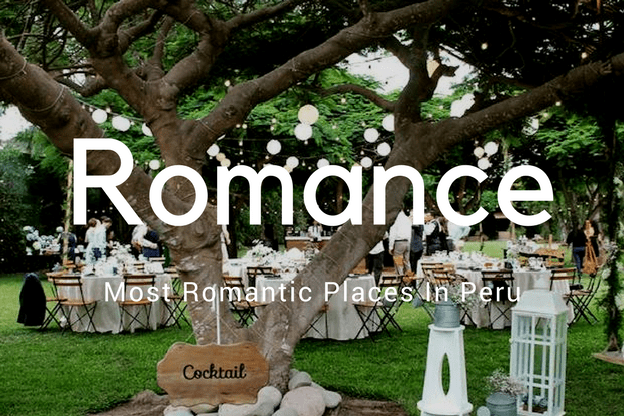 Romantic Things To Do in Peru 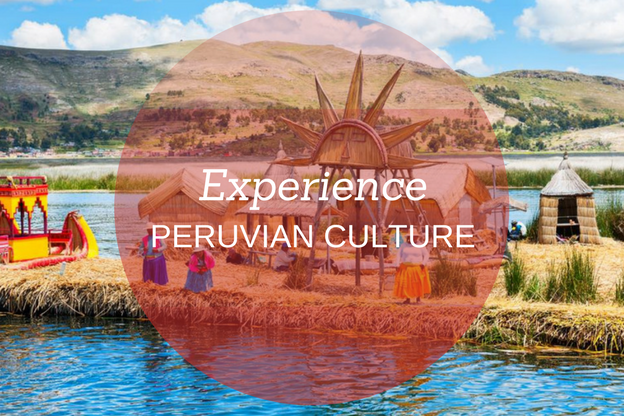 Four Cultural Activities To Do in Peru 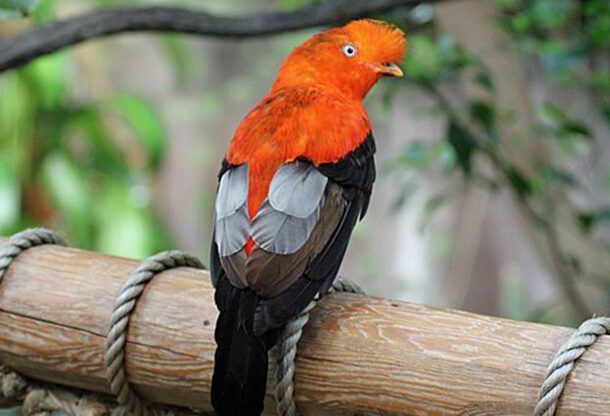