New project to revitalize the organic banana sector in Peru 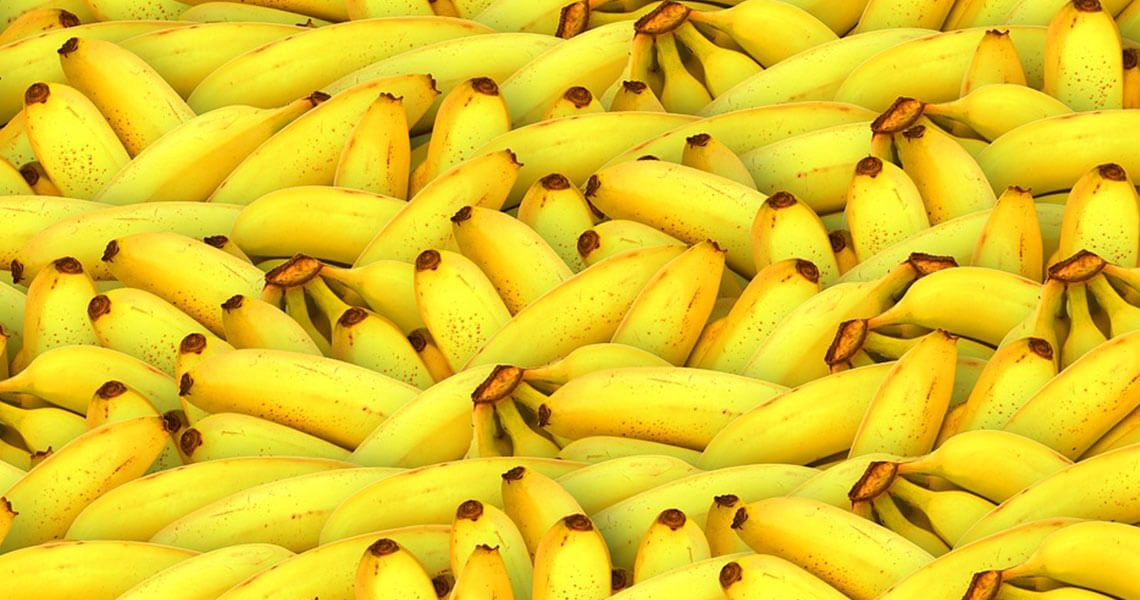 The manager of the Organic Banana Agroindustrial Innovation Project (Proyecto de Innovación Agroindustrial del Banano Orgánico), Karlhos Quinde Rodríguez, reported that the production and export of organic bananas from Piura, the main producing region of this product, has experienced a reduction due to the lack of investment projects and the emergence of new markets.

“He also explained that the disasters generated by the rains associated with the meteorological phenomenon of El Niño, caused serious consequences to the foreign trade of this product”, he said, according to Fresh Plaza, which has let to more competition emerging.

Quinde told the press that organic banana producers went from exporting 220 containers per week to just 170, reducing annual revenues from $200 million US dollars to $167million.

This is why through the Agricultural Cooperative APBOSMAN and CEDEPAS NORTE, and with the financing of the Swiss Cooperation and Helvetas Peru, the “Organic Banana Agroindustrial Innovation” project will be promoted to improve the productivity and quality of fresh organic bananas.

Join our Patreon Community to support more content like this, and help us promote all the great things Peru has to offer!
bananas
FacebookTwitterWhatsappEmail