Top Stories
Travel Updates: Coronavirus (COVID-19) Outbreak in Peru
Peruvian Products with Intense Flavors for Curious Foodies
I Went to Machu Picchu During COVID-19 and...
5 Things to Know About Panetón: A Peruvian...
Visiting Ayacucho? What to Know and Do for...
Zig Zag Restaurant in Arequipa: A Fusion of...
The Complete Travel Guide to Visiting Arequipa: What...
Pezcadores: Delicious seafood off the beaten path in...
Peruvian Recipe: How to Make a Warm and...
7 Attractions in the Amazonas Region of Peru...
Home national Who Was Maria Elena Moyano?
national

Who Was Maria Elena Moyano? 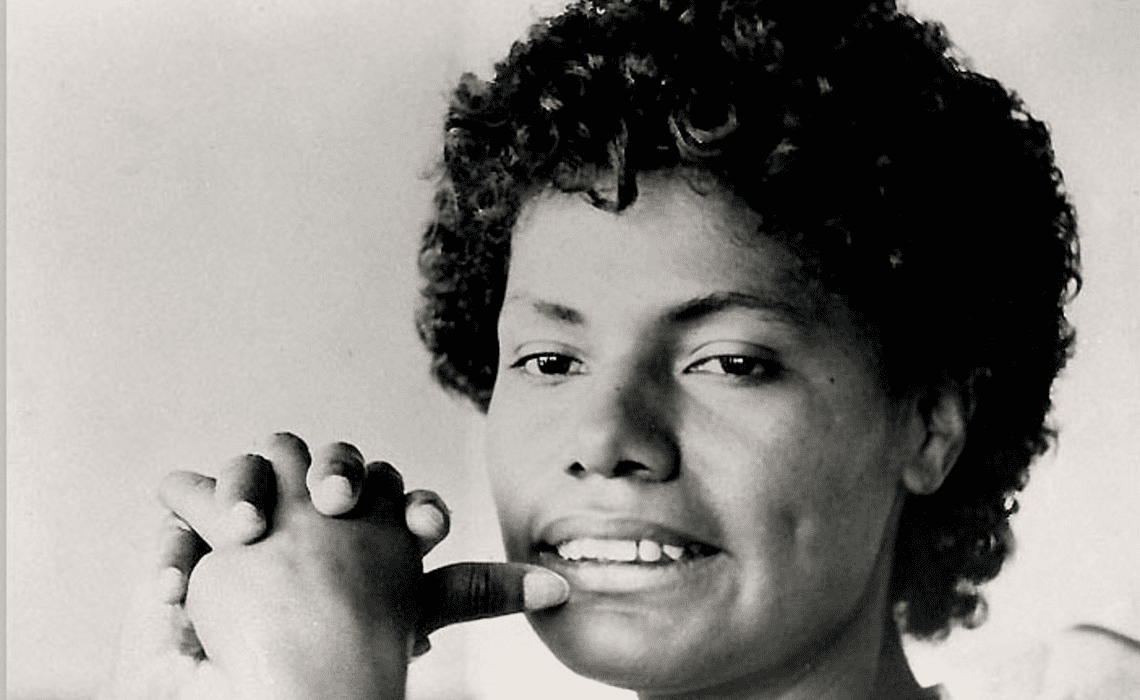 It’s been over a quarter of a century since her assassination—are you familiar with Maria Elena Moyano’s story, or is she an unsung hero?

During the most violent years in Peru’s modern history, a young woman from Lima named Maria Elena Moyano took on one of the riskiest roles at the time: she became a social activist.

The terrorist group Shining Path was notoriously suspicious of social organizations, thus causing fear in the public to stand up and speak out.

Since her teenage years however, Maria Elena became a member of youth movements, and would later lead Federacií³n Popular de Mujeres in Villa El Salvador, Lima. This group of brave women created projects to generate income for families, provide food to children, and improve basic education at a time when the country was being ripped apart. She was often referred to as Mother Courage.

For such actions, the Ministry of Justice has referred to the leader in recent years as a “courageous woman and symbol of courage to face terrorism” (Peru21).

Following numerous death threats, Maria Elena was assassinated by members of the Shining Path on February 15, 1992. She was just 33 years old.

In 2017, on the mark of 25 years since her passing, Peru’s then acting president, Pedro Pablo Kuczynski (PPK), took a moment of silence for the Afro-Peruvian hero and granted her a posthumous award.

Joined by surviving relatives of Maria Elena, including her mother, PPK noted: “There are still people who kill, but thank God not for political reasons.”

This article has been updated since its original publishing on February 16, 2017.

The Origins and Meanings of Peruvian...

Patricia Alor, COVID-19 and the Rebirth...