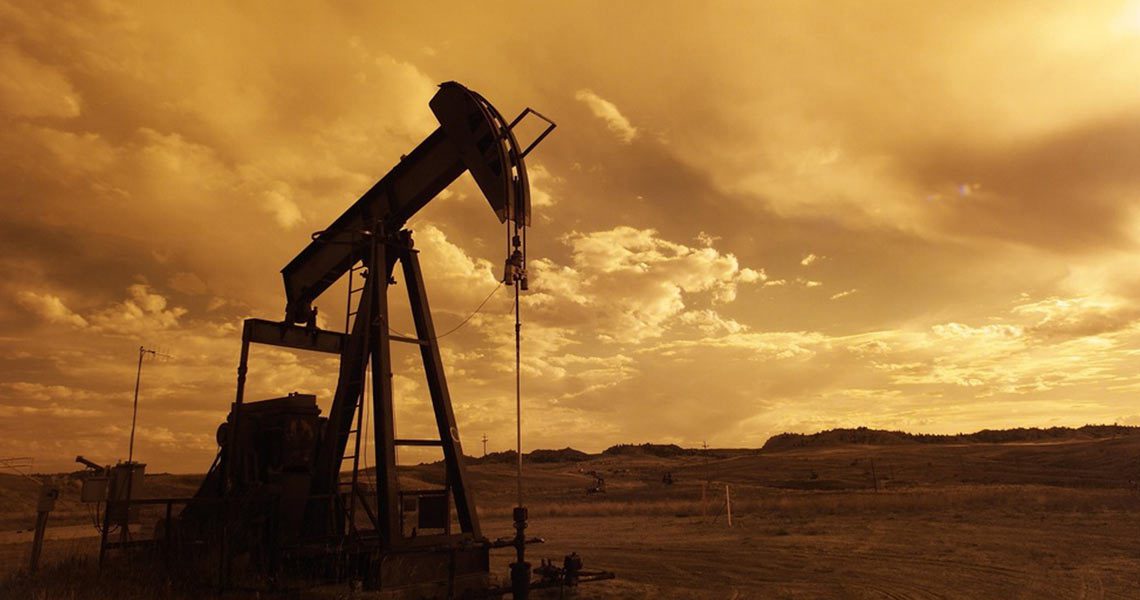 Two weeks ago, a new oil spill was reported in the Oleoducto Norperuano in Loreto, which is operated by Petroperú.

The oil leak occurred at kilometer 237 in the native community of Nuevo Progreso and according to Petroperú, it was the result of a “criminal act”, as you can read in El Comercio.

As soon as the leak was detected, the personnel activated a contingency plan, which consists of closing the oil valve and displacing personnel, tools and equipment to the area.

“Regrettably, authorities and residents of the native Progreso community have not allowed the entry of the personnel sent for the containment work, for which the immediate intervention of the National Police and the Public Ministry has been requested·, Petroperú said in a statement.

Join our Patreon Community to support more content like this, and help us promote all the great things Peru has to offer!
oilOleoducto Norperuanopetro perú
FacebookTwitterWhatsappEmail

New Oil Concession in the Amazon...