The promise was secured by the US-based National Wildlife Federation, in collaboration with the local government, growers, and local independent conservation organization Sociedad Peruana de Ecodesarrollo. If JUNPALMA honors the deforestation-free agreement, Peru will be the second country in South America after Colombia to make such a commitment.

The announcement was made during IX Expo Amazonica, which is focused on the promotion and debate over the Peruvian Amazon’s sustainable development. If successful, Peru could be palm oil deforestation-free by 2021, according to the NWF. During the expo, Peru’s Agriculture and Irrigation representatives presented national government goals to develop deforestation-free agriculture with a focus on family farms and small producers.

Palm oil smallholder farmers function as independent palm producers and sell palm to nearby plantations. The exchange isn’t always financial – it often involves in-kind benefits like credit during early years when the trees aren’t producing yet.

“We are committed to ensuring this agreement becomes a reality,” said Gregorio Saenz, JUNPALMA’s General Manager, in a statement last week. The process has been two years in the making.

In addition, over 1,000 Peruvian indigenous organizations have long worked to secure formal land titling for their communities, totaling some 20 million hectares. In early 2016, certificates of possession for 17 plots in Santa Clara de Uchunya were granted in an area claimed by the community as part of its ancestral territory.

Progress toward arresting the development of the Peruvian Amazon has been fraught with massive hurdles.

The organization has faced defections in its member roster in Peru, such as the Peruvian Melka group. Then in 2016 the Melka group had a fire sale of some of their controversial land holdings in Peru, according to the Forest Peoples Programme. The consortium was linked to large-scale destruction of rainforests in the Peruvian Amazon, clearance of primary forests and conflicts with indigenous peoples. For instance, the group allegedly cleared over 5,000 hectares of forest in indigenous territory between 2010-2015

Organizations in the RSPO can issue complaints over issues like the illegal clearing of forests and the occupation of indigenous territory.

Scientists at Monitoring the Andean Amazon Project (MAAP) have been monitoring the situation for years. In 2018, MAAP released a baseline for oil palm deforestation driver. Their analysis found 86,600 hectares (214,000 acres) of oil palm, and of that deforestation included at least  31,500 hectares for new plantations. That’s approximately the size of about 59,000 football fields.

The JUNPALMA agreement could be a key part of arresting that destruction. Those involved include Peru’s Ministry of Agriculture, private companies in the palm oil sector, and NGOs. The full list of potential signatories has not yet been determined, according to NWF.

NWF’s spokesperson Mike Saccone told Mongabay that “a roadmap towards a formal agreement” has been drawn up by the Ministry of Agriculture, JUNPALMA and members of civil society.

He said that NWF doesn’t anticipate that the agreement will be disruptive to domestic or international markets. “Any oil palm that is growing before the agreed cutoff date can be maintained in production, and opportunities to improve productivity on existing land can be promoted,” he said.

Saccone added that the significant step for the palm oil industry and country should play out fairly smoothly.

“This is a first for Peru, and we don’t see this getting stopped,” Saccone said. “While the agreement would be a very new step…we don’t anticipate any major problems in obtaining a signed agreement.”

Environment Ministry Approves Regulations for the Management of Contaminated Areas 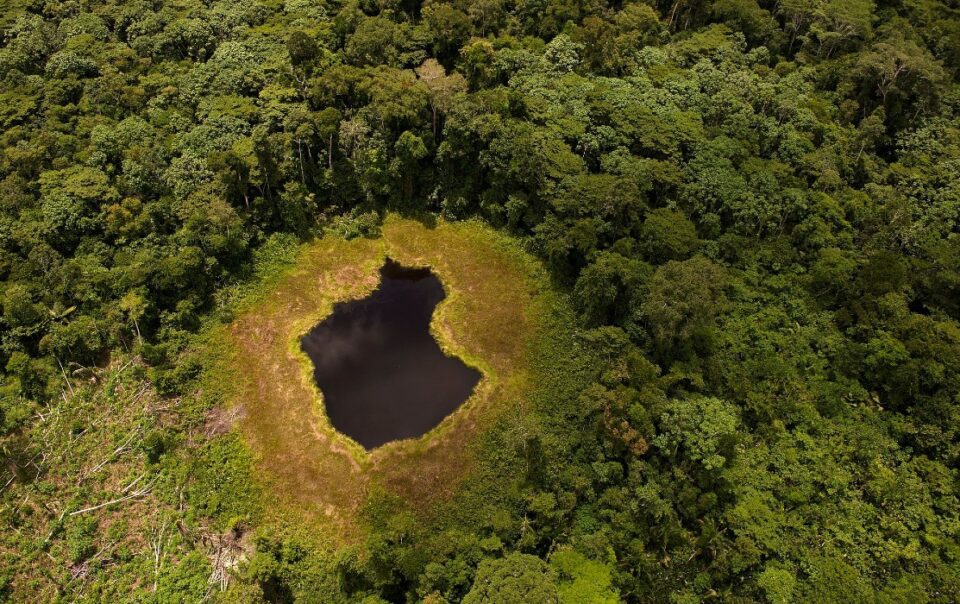 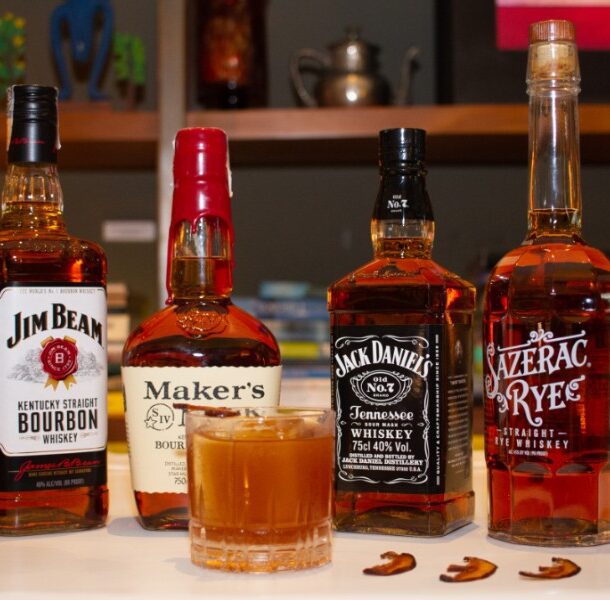 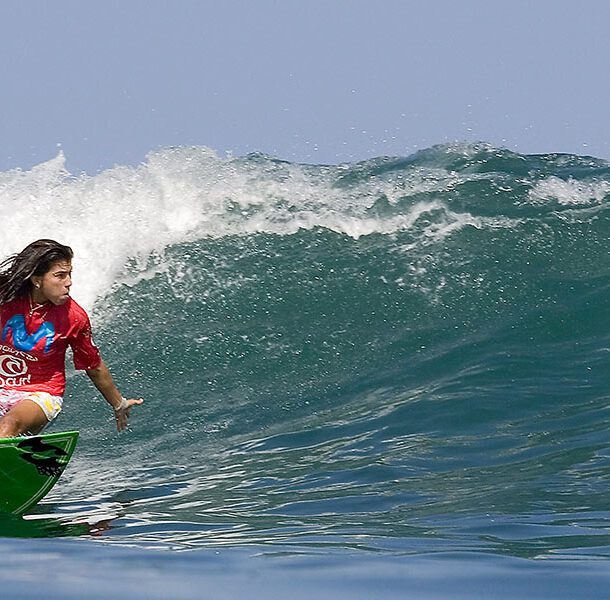