Peru Is Last In School Performance In South America 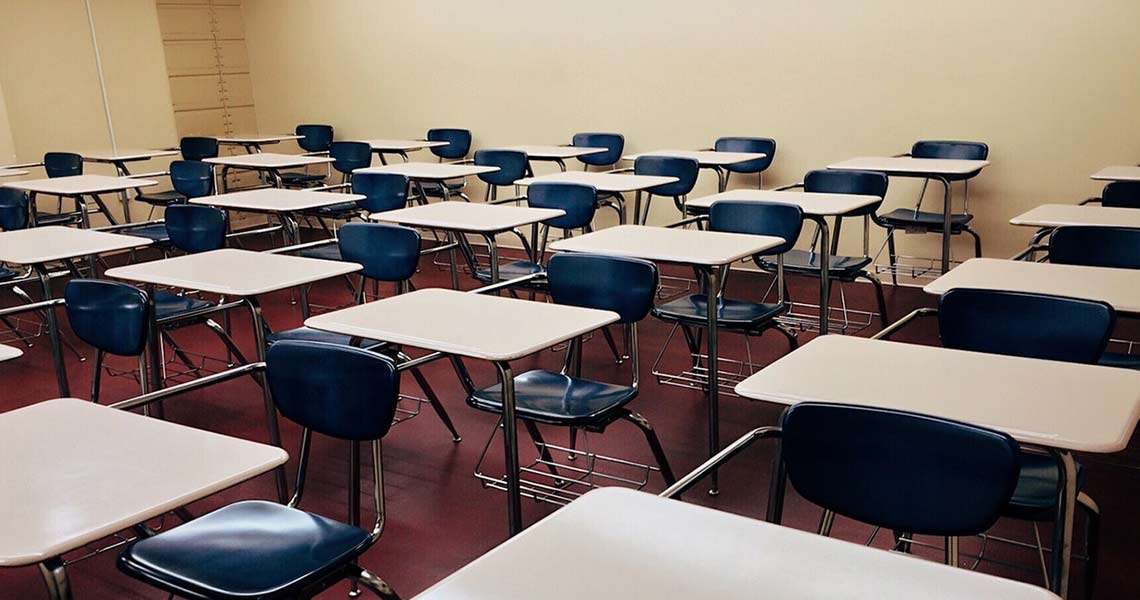 According to a ranking published by the Organization for Economic Cooperation and Development (OECD), Peru is one of the worst countries regarding school performance in South America, more specifically in mathematics, reading and science.

In the list, Peru is only above Indonesia. “Also, the report indicates that the country has the highest percentage of students of 15 years that do not reach the basic level established by the OECD”, América TV informed.

A total of eight Latin American countries participated in the 2012 PISA test on which this study is based. It also revealed that Chile, Costa Rica and Mexico are the nations of the region with the fewest students with low school performance.

OECD also reported that of the 64 nations that were evaluated, 11.5 million students do not have the minimum level in mathematics, 9 million in science and 8.5 million in reading.

Join our Patreon Community to support more content like this, and help us promote all the great things Peru has to offer!
Rankingschool
FacebookTwitterWhatsappEmail

Peru is the fourth country with...

Peru Is The Country With The...