Home national Peru is the fourth country with the greatest military power in the region, according to Global Fire Power
nationalThe latest news about Peru

Peru is the fourth country with the greatest military power in the region, according to Global Fire Power 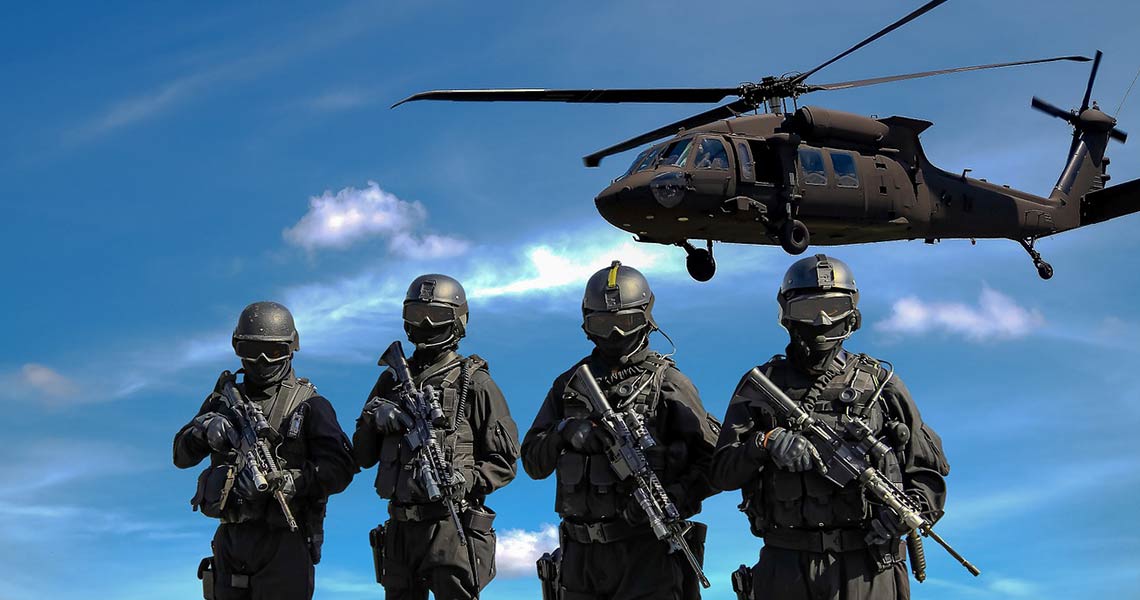 Peru ranked fourth in Latin America in the military power ranking, according to data collected by the Global Fire Power (GFP) website, specialized in classifying countries according to their military statistics.

“According to the ranking, the top 5 worldwide is headed by the United States, Russia, China, India and France”, Perú 21 wrote. “They are followed by Japan, South Korea, United Kingdom, Turkey and Germany”, the article continued.

Peru ranked 42nd worldwide and was surpassed in Latin America only by four countries: Brazil (13th place), Mexico (24) and Argentina (38).

Venezuela and Colombia follow Peru in positions 43 and 46 respectively. Chile is placed 57th in the world ranking, Bolivia 65, Cuba 71 and Uruguay 110, Paraguay is 114.

According to GFP, up to 54 factors are taken into account to develop this ranking, such as weapon availability.

Join our Patreon Community to support more content like this, and help us promote all the great things Peru has to offer!
militarymilitary powerRanking
FacebookTwitterWhatsappEmail

Vizcarra authorizes military intervention in a...

Peru Is The Country With The...

Peru And China Agree On Military...