Peru is the most Chinese country in Latin America 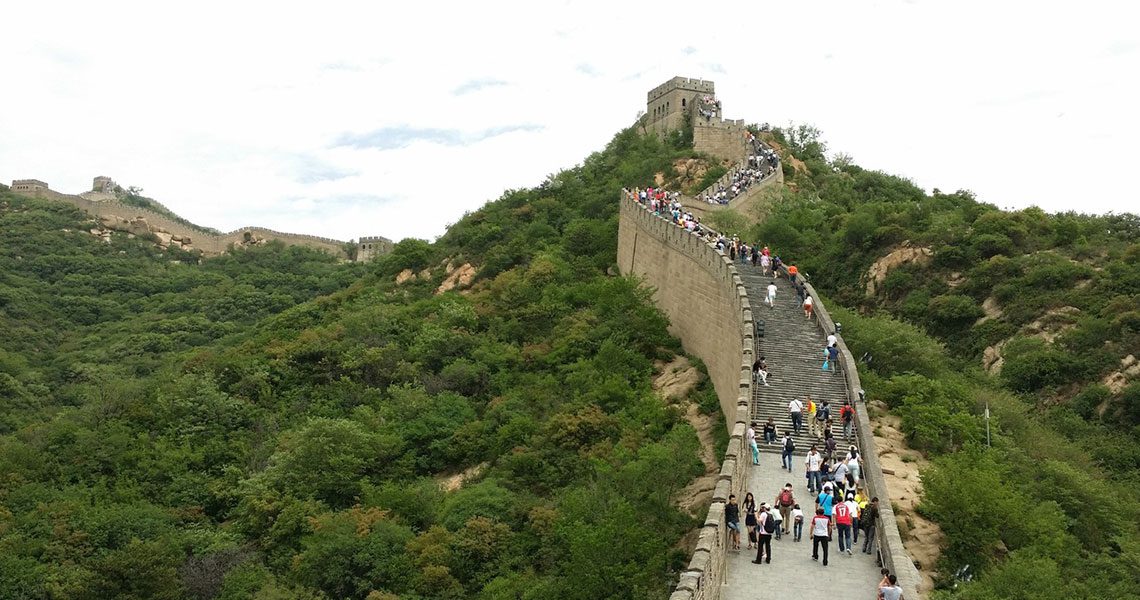 The Tusanes are celebrating 170 years of having arrived in Peru and Mr. Juan Chau, vice president of the Peruvian Association of China told Trome that the Latin American country is the most Chinese in the region.

“From 8 to 10% of the population has Chinese ancestry”, Chau told the aforementioned website. “The Tusanes are part of Peru!”, he continued.

For this reason, after 170 years in the country, the community considers being part of the country’s republican history.

“Our ancestors also came with their values ​​(honoring the word, respect for the elderly, honesty, solidarity and love of work), their cultural expressions, their gastronomy”, he continued, mentioning the fusion Chinese-Peruvian food chifas.

Join our Patreon Community to support more content like this, and help us promote all the great things Peru has to offer!
China
FacebookTwitterWhatsappEmail