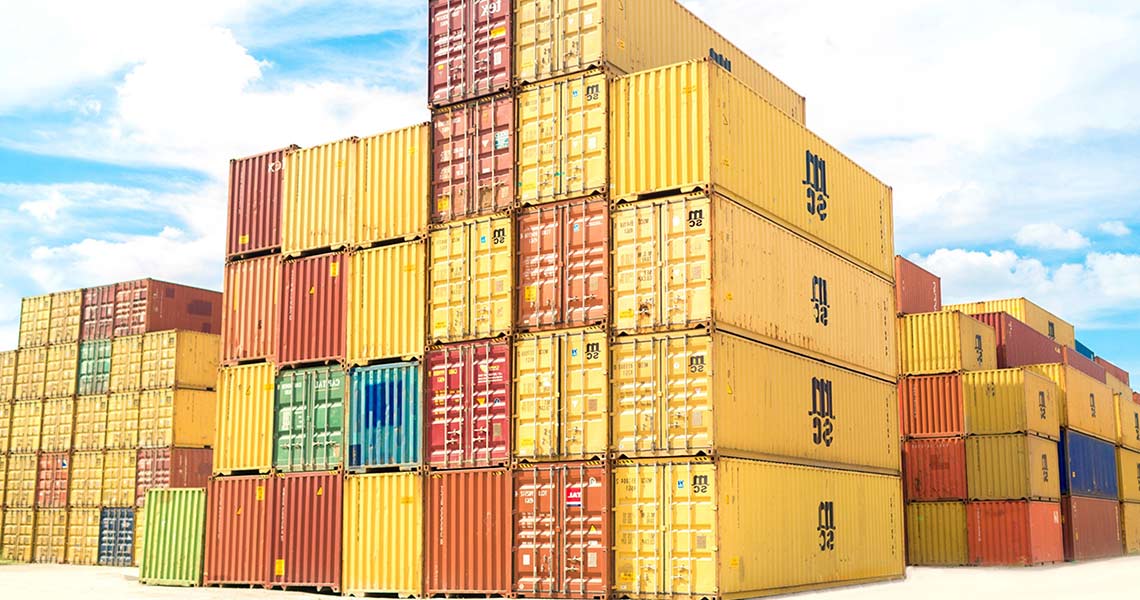 Peru is the third most exposed country in the region to the trade war between China and the United States, according to Citi Research.

Peru is one of the least impacted countries, believed Ernesto Revilla, director of Latam Economics at Citi. However, Mexico is the most affected in the region.

The Andean country is also affected because of copper trade, as well as Chile. “Regardless of the low growth in China and the United States, the trade war would lower the price of commodities globally. Less demand would be expected,” said Revilla.

“The third impact channel is that there would be an increase in risk aversion in the world towards emerging countries, which mainly affects countries that have more vulnerabilities in their foundations. The most exposed in the region are Argentina and Ecuador, while Peru is the least exposed”, La República.

Join our Patreon Community to support more content like this, and help us promote all the great things Peru has to offer!
China
FacebookTwitterWhatsappEmail