Peru Will Prepare A List Of Rare Diseases That Affect 2.5 Million People 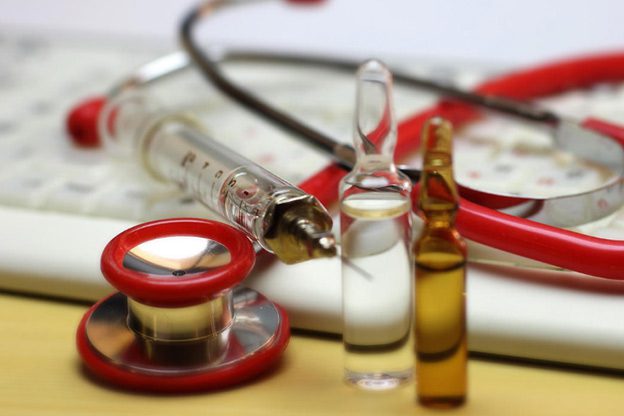 The Ministry of Health (Minsa) of Peru set up a Sectoral Commission that will prepare a list of rare diseases, which according to the authorities will benefit the 2.5 million citizens who suffer from them.

“Minsa indicated that a commission was also created to elaborate the Guidelines and the National Plan of Prevention, Diagnosis, Integral Attention, Treatment and Rehabilitation of Rare and Orphan High-Cost Diseases”, Sputnik News said.

Both commissions will be integrated by professionals from eight offices attached to the Ministry of Health, and will have the task of providing treatment to patients with rare or orphan diseases, as well as promoting “greater inter-institutional participation forming an articulated network” to address this problem, the aforementioned website informed.

Last February, the Government approved the regulation for the Law that Declares of National Interest and Preferential Attention the Treatment of Persons Suffering from Rare or Orphan Diseases, approved in 2011.

In Peru, a disease is considered rare when its incidence does not exceed 7.69 cases per 100,000 people and is estimated as an orphan when it is not included in the state health policies.

Join our Patreon Community to support more content like this, and help us promote all the great things Peru has to offer!
health
FacebookTwitterWhatsappEmail

11 Benefits of Granadilla You Need...