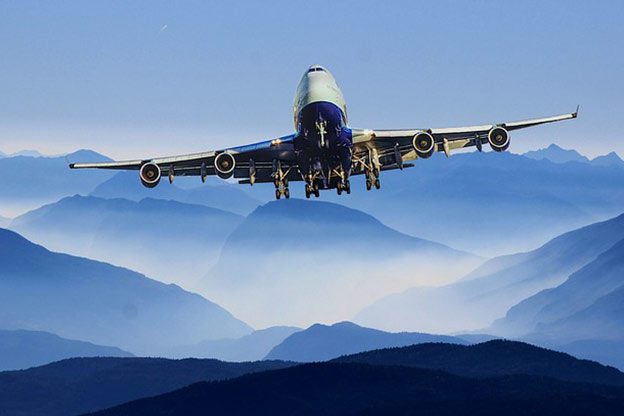 The Peruvian Air Force (FAP) made a statement after the forced landing of a Zlin airplane that belonged to the Pilot Training School No. 51 three nautical miles from the coastline, in front of the town of Pisco. They informed that it consisted of an instructive flight.

Immediately, they were transferred by a medical team to the Pisco Air Base and both pilots are out of danger.

According to information from Perú 21, the causes of this landing are still unknown and the FAP ordered an investigation to be carried out by the Air Accident Investigation Board.

Join our Patreon Community to support more content like this, and help us promote all the great things Peru has to offer!
air forcePisco
FacebookTwitterWhatsappEmail

How to Make a Vegan Pisco...

How To Make a Pisco Sour...