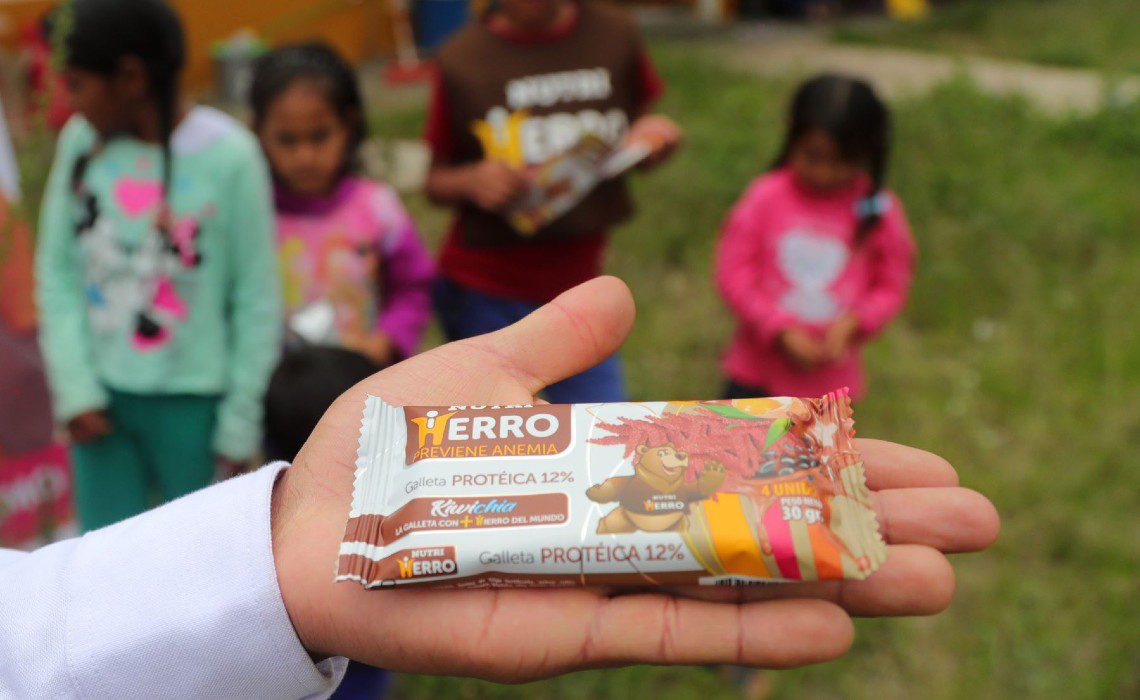 Julio Garay Barrios’ nutritious cookie that fights anemia is the most voted finalist in the History Channel Latin America competition. Winners will be chosen by judges.

In 2018, 46.6% of children in the country were found to be anemic, according to RPP. The government wants this percentage to go down to 19% by 2021. Julio Garay Barrios’ Nutri H can help with this mission.

According to Barrios’, eating the iron-packed cookie can help beat anemia in just 30 days. The idea was part of his thesis at the National University of San Cristobal of Huamanga in Ayacucho. Now, as an agribusiness engineer, Barrios commercialized the product. It can be found in various supermarkets and is even part of public health programs combating childhood anemia in various parts of the country.

A pilot in Ventanilla included Nutri H in their school health program fighting anemia. Iron levels in 78% of the children rose up to 10%.

Barrios signed up to compete in the History Channel Latin America’s “Una Idea” (One Idea) contest. Since 2014, the yearly contest has received more than 30,000 ideas from 15 countries. The public votes for their favorite but the first, second and third place winners are chosen by judges.

Benefits of Lucuma, a Superfood from...