Pongo de Mainique: The Magical and the Real in the Urubamba River

Have you heard of Pongo de Mainique, a natural phenomenon along the Urubamba River in Peru’s Sacred Valley?

It is not surprising to learn that magical realism is often associated with South American writers such as Gabriel Garcia Marquez and Isabel Allende. These are novelists who blend the features of the natural, familiar world with the supernatural and magical. The Pongo de Mainique is one such natural phenomenon, a water gap or canyon along the Urubamba River, that is both magical and real.

Werner Herzog set his 1982 film Fitzcarraldo in this natural treasure, and in 2006 the ex-Python and travel documentary maker Sir Michael Palin visited it as part of his BBC First Circle documentary series, describing it as his favorite “place in the world.”

The Pongo consists of three kilometres of cascading rapids, where the Urubamba river narrows to 45 meters in width with towering 450 meter cliffs on either side, dividing the river at the point into the turbulent upper section and more placid lower. The local Machiguenga people call the rapids the Door of the Bear, believing the souls of the departed go to the bottom of the swirling whirlpools, the noise you hear when navigating your way down a combination of the maelstrom of rushing water and the groans of the dead.

In his 1961 book, The Cloud Forest: A Chronicle of the South American Wilderness, Peter Matthiessen describes the Pongo as “a magnificent sight, as the Gates of Hell must be…swift rapids and evil remolinos – huge whirlpools – and water climbing the rock face.”

When he wrote this, he may have been thinking of an unfortunate professor of geography, J.W. Gregory who led a Royal Geographical Society expedition to the Pongo in 1932. The trip was successful in making the first geological traverse of the Peruvian Andes—but at the expense of the poor professor’s life, whose boat capsized near the rapids.

Another reason for visiting the Pongo de Mainique and the surrounding area is its biodiversity, which the Wildlife Conservation Society considers the most biologically diverse site on the face of the earth. Such biodiversity is now under threat from various gas pipelines that are planned to cross the river, but for the moment much of the habitat is unchanged, the virgin cloud forest cascading down to the river’s edge.

The Pongo and its neighboring communities are also home to Los Israelitas, a religious group whose political party, the Agricultural People’s Front of Peru or FREPAP, unexpectedly won the second largest share in the new Peruvian Congress last January. The party has been “doing politics for decades – but below the radar,” said María Eugenia Ulfe, a professor of anthropology at Lima’s Catholic University (The Guardian, 2020).

In the same article, Dan Collyns, Lima correspondent of the UK Guardian newspaper describes the Israelites as very different from other campaigners: dressed like cast-members in a nativity play: the men with long hair and beards and the women in headscarves and robes. The messianic sect behind the party was founded in 1968 by Ezequiel Ataucusi, a self-styled spiritual leader who called himself the “Christ of the west.”

It is easy to see what drew the filmmaker Werner Herzog to the Pongo de Mainique. His movie, Fitzcarraldo, is based upon the historical figure of Carlos Fermin Fitzcarrald, of Irish descent, who made his fortune from the rubber trade. In the 1890s, he arranged for the transport of a 30-ton steamship to be carried in pieces across the river and then reassembled on the other side. Herzog was attracted to the magic and realism of such an endeavor and decided to recreate the feat without the use of special effects.

The result was an extraordinary piece of cinema—though it was dogged by illness, misfortune, and feuds on set. At one point the relationship between the director and his leading man, Klaus Kinski, was so dire, that an extra offered to kill the actor, an offer Herzog fortunately declined. On completion of the filming, Herzog said that no one had ever performed such a cinematic feat—and likely never would again—memorably calling himself, the conquistador of the useless.

Michael Palin’s experience of the Pongo was much more positive. The great man himself wrote in 2006:

After the noise of the rapids, the serenity of the place makes it a sort of lost world. I felt as though I could live there very happily for the rest of my life on a little bit of beach, eating the local fruit. Giant black butterflies flutter about and fantastic yellow-necked vultures fly overhead. It really is like being in an antediluvian paradise. My travels are motivated by the desire to see new places. But I want to go there again simply to remind myself that it was real.

Personally, I have no favorite place in Peru, though Huacachina with its towering sand dunes and mysterious oasis comes close. What is certain is that Sir Michael is right when he says that we desire to return to our favorite places, if only to remind ourselves that they are real. And, I would add, magical. 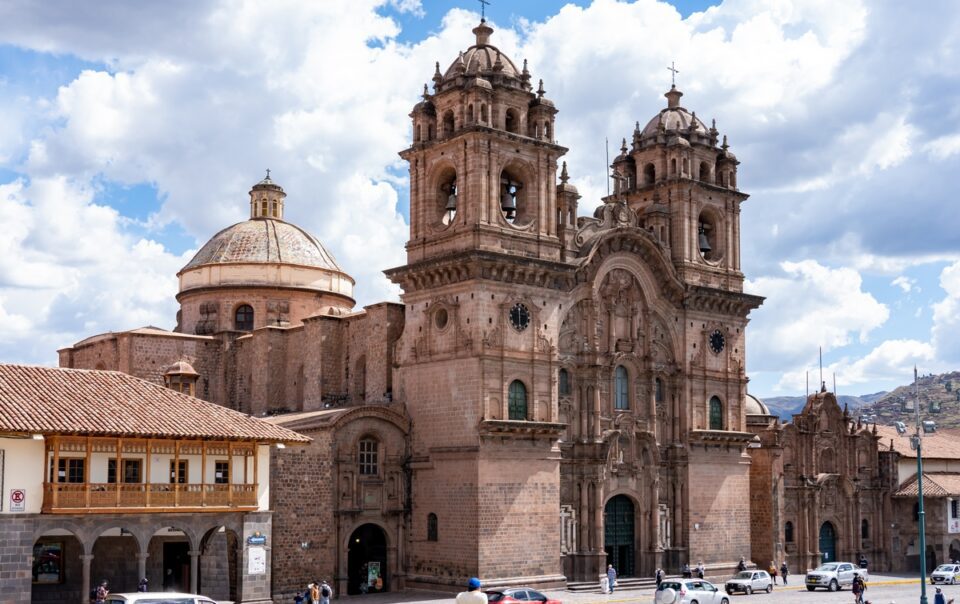 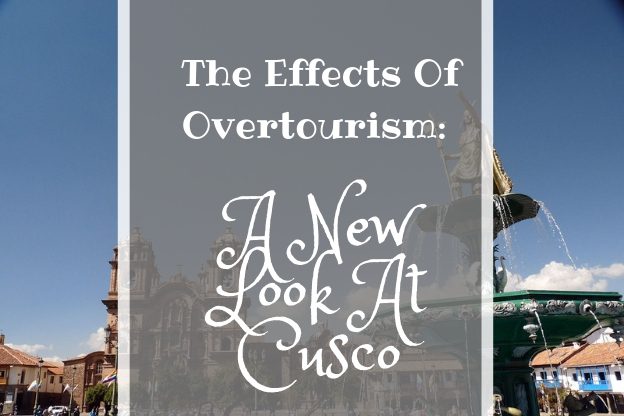 The Effects Of Overtourism: A New Look At Cusco 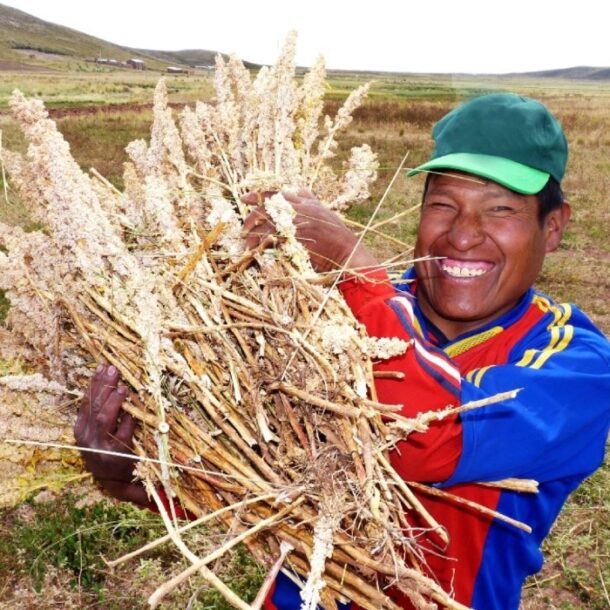 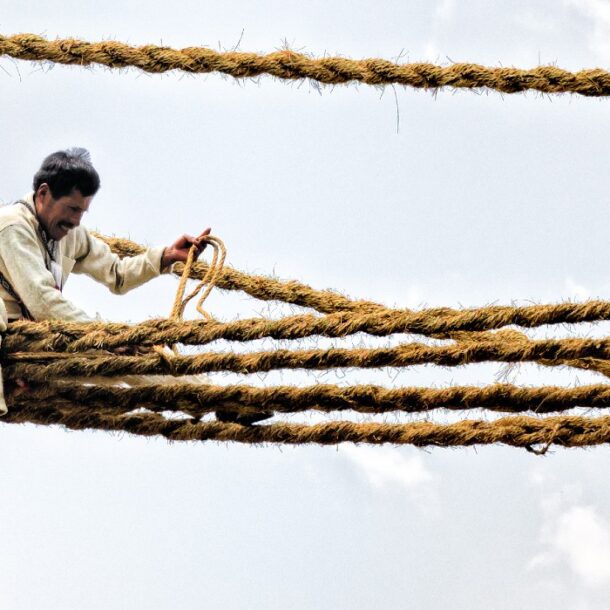 Q’eswachaka: Learn About The Last Inca Rope Bridge in Peru
Next Article