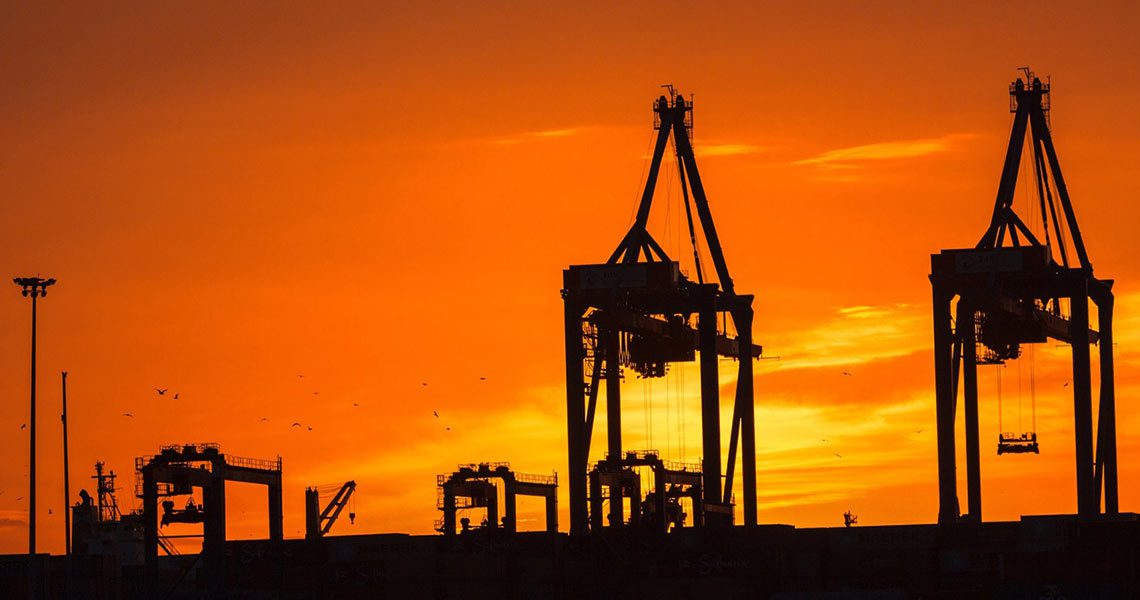 According to the website Bio Bio Chile, the incidents took place in El Alto, in the province of Talara after a meeting between municipal authorities, petroleum workers and Chinese representatives was frustrated.

Peruvian authorities said that the protesters were incited to be violent after learning that the meeting was not going to be broadcasted live.

The workers are demanding an increase in wages from the petroleum company and that they hire people from the local community.

“The Minister of Interior said that he will present a criminal complaint against those that promoted or participated in the riots”, the aforementioned media said.

On their part, the Corporación Nacional de Petróleo de China has not yet made a statement about the events.

Join our Patreon Community to support more content like this, and help us promote all the great things Peru has to offer!
oilprotests
FacebookTwitterWhatsappEmail