Recommendations For The Increase Of Wind Speed On Peru’s Coast 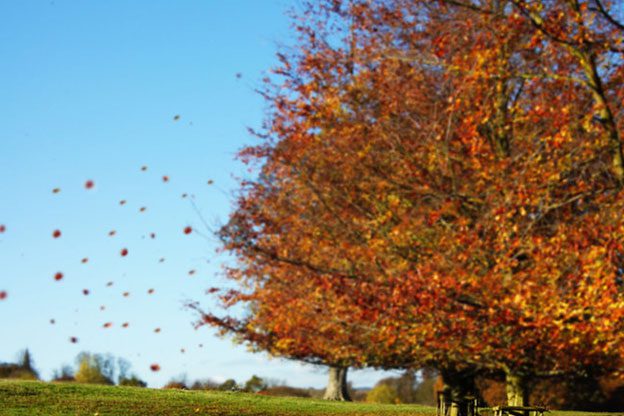 The National Institute of Civil Defense (Indeci) in Peru recommends a series of protection measures and preparation for the increase of wind speed on the coastal areas of the country which will occur from Friday 28 to Sunday, June 30.

“The departments that have been alerted are Áncash, Arequipa, Ica, La Libertad, Lambayeque, Lima and the Constitutional Province of Callao”, a press release said.

The highest values ​​will be recorded on the central coast with speeds above 40 km / h and gusts above 50 km / h. This event will generate dust and sand and reduce horizontal visibility.

“Likewise, persistent drizzle and fog/mist are expected on the coast during the first morning hours”, the press release continued.

Given this scenario, the Indeci recommends the population to ensure and reinforce the ceilings to prevent damage to homes. It is necessary to secure the windows and place adhesive tapes horizontally, as well as unplug electrical appliances and keep sharp objects in a safe place.

“In addition, if the home is located near trees, electric poles or structures that may collapse, it is encouraged to take the necessary precautions. Also, it is advisable to tie up and secure boats and stay away from the beach, since high tides and waves are usually generated by the strong intensity of the winds”, the press release informed.

Join our Patreon Community to support more content like this, and help us promote all the great things Peru has to offer!
weatherwind
FacebookTwitterWhatsappEmail

Apps In Peru For The Winter...

415 Arequipa Rural Families Will Have...