Tambopata Event Hosted by Astrid & Gastón: How Was it? 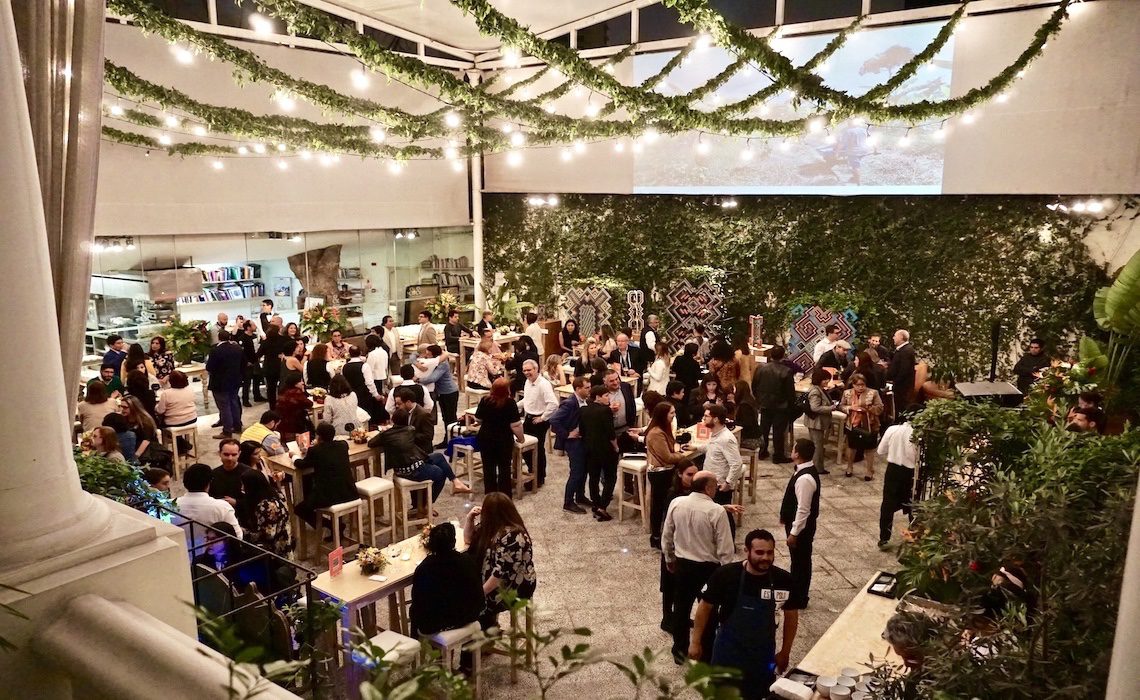 A Night for Tambopata, a dinner hosted by Astrid & Gastón restaurant, aimed to raise awareness (and funds) for the illegal mining in Peru’s Amazon. What was the experience like?

Having spent four extraordinary days in the Tambopata region at the Refugio Amazonas during Easter earlier this year, it was a privilege to attend a Una Noche Por Tambopata (A Night for Tambopata). This fundraising event, hosted by Astrid & Gastón restaurant, aimed to raise funds to help the fight against illegal mining in the Madre de Dios River area.

Illegal gold mines are decimating vast areas of our rainforest. Not only are they illegally clearing trees and destroying wildlife habitat, the processing of the gold using mercury is polluting the Madre de Dios River.

It is the mission of Los TamboPatas, a conservation group, to monitor and protect against the deforestation and illegal mining of the area, in particular in the Tambopata National Reserve Buffer Zone. Bordering the reserve, this area stretches over more than 230 thousand hectares.

Each chef had created a special dish showcasing Amazonian ingredients. Served in hundreds of white tasting bowls, the dishes were then distributed by enthusiastic waiters who were happy to explain the unique ingredients we were about to taste. We were treated to Amazonian delights such as paiche (the large river fish, prepared by Panchita) and lengua con cacao (tongue with cacao, prepared by IK).

Funds raised during the evening supported the efforts of Los TamboPatas. To learn more about their efforts visit their website here.