The Amazon Basin: Among The Ten Wonders Of The World

The Peruvian Amazon is a perfect place for reuniting with nature and its variety of flora and fauna. It’s in this most oxygen-rich area on the planet where the Amazon river begins. This is one of the most bio-diverse places on the planet and there is much to discover. 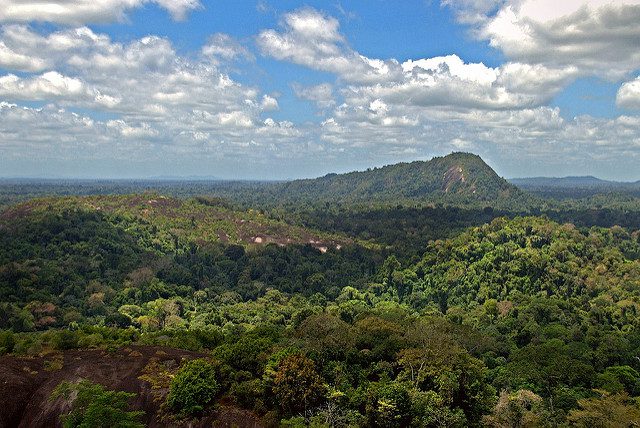 One of the most biodiverse places on earth

The high temperatures in the Amazon region nurture lush vegetation, keeping things green all year round. This makes it one of the most biologically varied areas on the planet, with numerous species of flora and fauna found only in this region. On top of this, there’s still many plants and animals that have yet to be discovered.

Inspired by this diversity, the Peruvian government, through SERNANP, the Servicio Nacional de Áreas Naturales Protegidas por el Estado: (National Service of State Protected Areas), has named certain areas of the Amazon as protected zones. The most important protected zones are the Rio Abiseo National Park (Juanjui, San Martin) and the Matsés, Pacaya Samiria and Allpahuayo Mishana Reserves, all of which are located in Loreto. These ecosystems house animals such as the lizard, jaguar, wild boar, tapir, capybara, Boa Constrictor, anaconda, deer, monkey, sloth, turtle, and parrot, among others.

A river of many tributaries 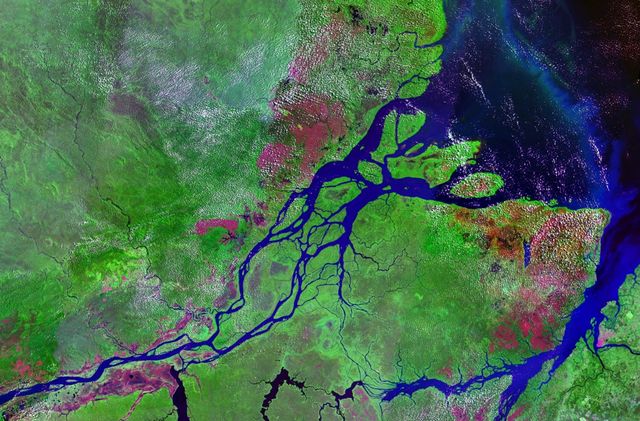 There are more than 100 tributaries of the Amazon, and throughout its extensive journey through Peru, this river changes names many times. It’s called the Apurímac, Ene, Tambo, Ucayali, and Marañón. Once it arrives in Brazil, it becomes the Solimões River until it merges with the Negro and Manaos Rivers, after which it goes back to its original name, The Amazon.

The most original, lavish and enjoyable way to ease into the Peruvian Amazon is by taking a luxurious Delfín Amazon Cruise. The six-year-old company operates in the Pacaya Samiria Reserve on its two boats, The Delfín I and the Delfín II. Both of these boats offer the passenger a high quality of comfort, experience, and cuisine. The Delfín I has two suites and four double rooms, all with fine wood finishes and outstanding quality linens. The Delfín II, on the other hand, has 14 large, comfortable suites, allowing larger groups the chance to enjoy this destination with a degree of extravagance that few have the privilege to experience. Both vessels have ample terraces from which one can enjoy the views.

Gastronomy of the jungle 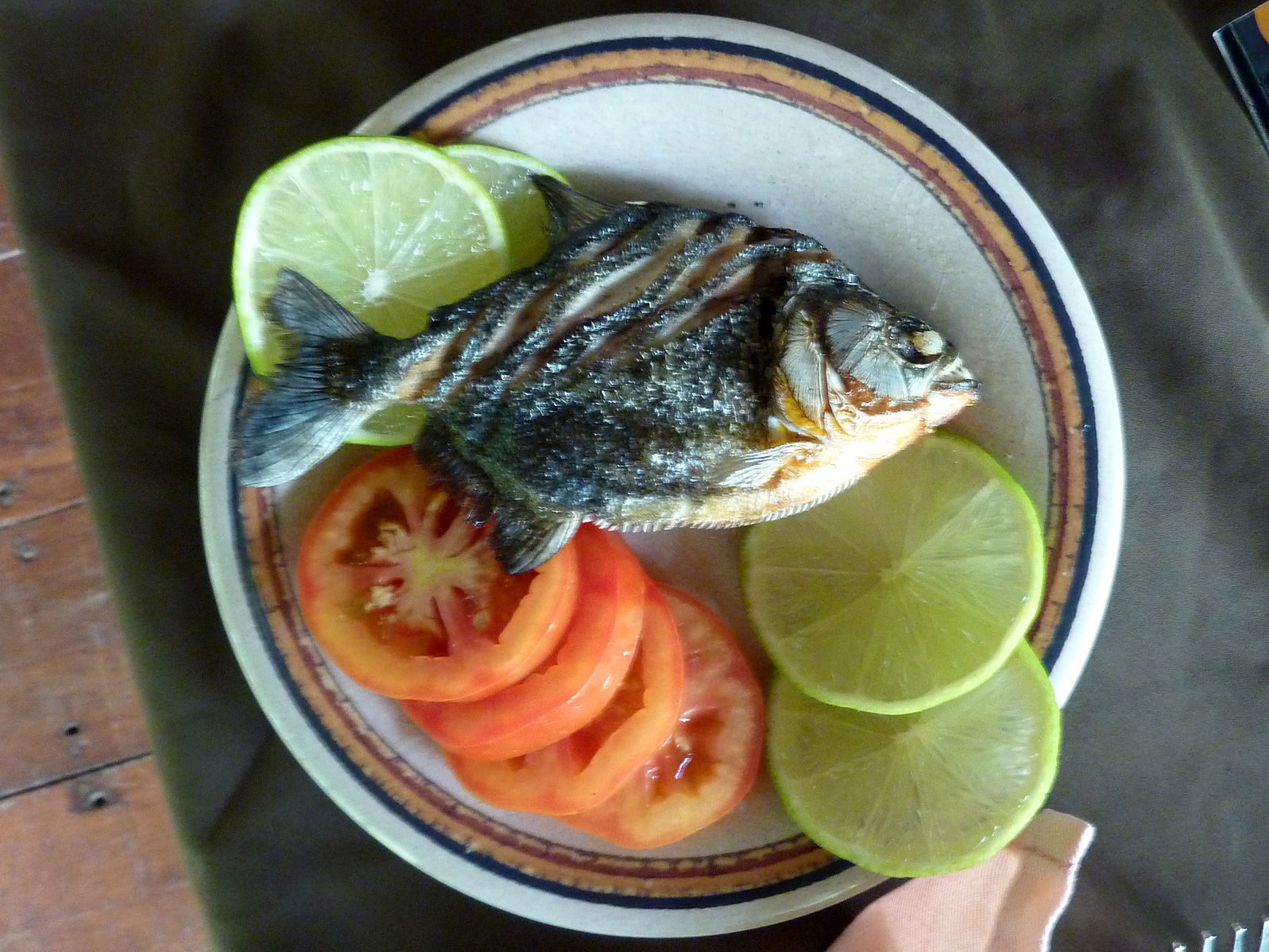 Traditional Amazonian cuisine includes local meat like the wild boar and huangana, and Amazon fish such as paiche (considered the second biggest fresh-water fish in the world), gamitana, dorado (mahi-mahi) and bagre (catfish). Along with this, you’ll find an endless variety of unique fruits and vegetables. Core jungle ingredients also include a wide variety of ajies (chili peppers) including charapita, ayuyo, pucuna and pipi de mono; different aromatic herbs, and the bijao (banana) and pijuayo (peachpalm) plants. One of Peru’s best-known advocates of jungle food products is chef Pedro Miguel Schiaffino, whose restaurants incorporate these exotic ingredients. They’ve set a trend for other restaurants in the country to follow.

Popular jungle dishes are juanes (rice, chicken pieces, egg, olives – all wrapped in banana leaves and cooked on a skewer), tacacho con cecina (mashed plantain balls with bacon), inchicapi (soup with chicken, peanuts, yucca, and cilantro), timbuche (fresh fish, cilantro, and whipped-egg soup), and chonta (heart of palm) salad. These dishes are common in all the areas of the jungle, including the high-jungle in which meat from mountain animals is a regular ingredient.

In terms of fruits, those more representative of the jungle include aguaje, sauco (elderberry), maracuya (passion fruit), and camu camu. Banana is often used in these areas to create el chapo – a typical drink given to young children due to its high nutritional value. And of course, there are the aphrodisiacs: beverages typically made with rinds, fruits and other local ingredients, macerated in distilled cane liquor, and given names like quita calzón (underwear remover), salta para atras (jump back), siete raices (seven roots), huitochado, uvachado and chuchuhuasi (these last three named after particular ingredients they contain).

Setting out for adventure 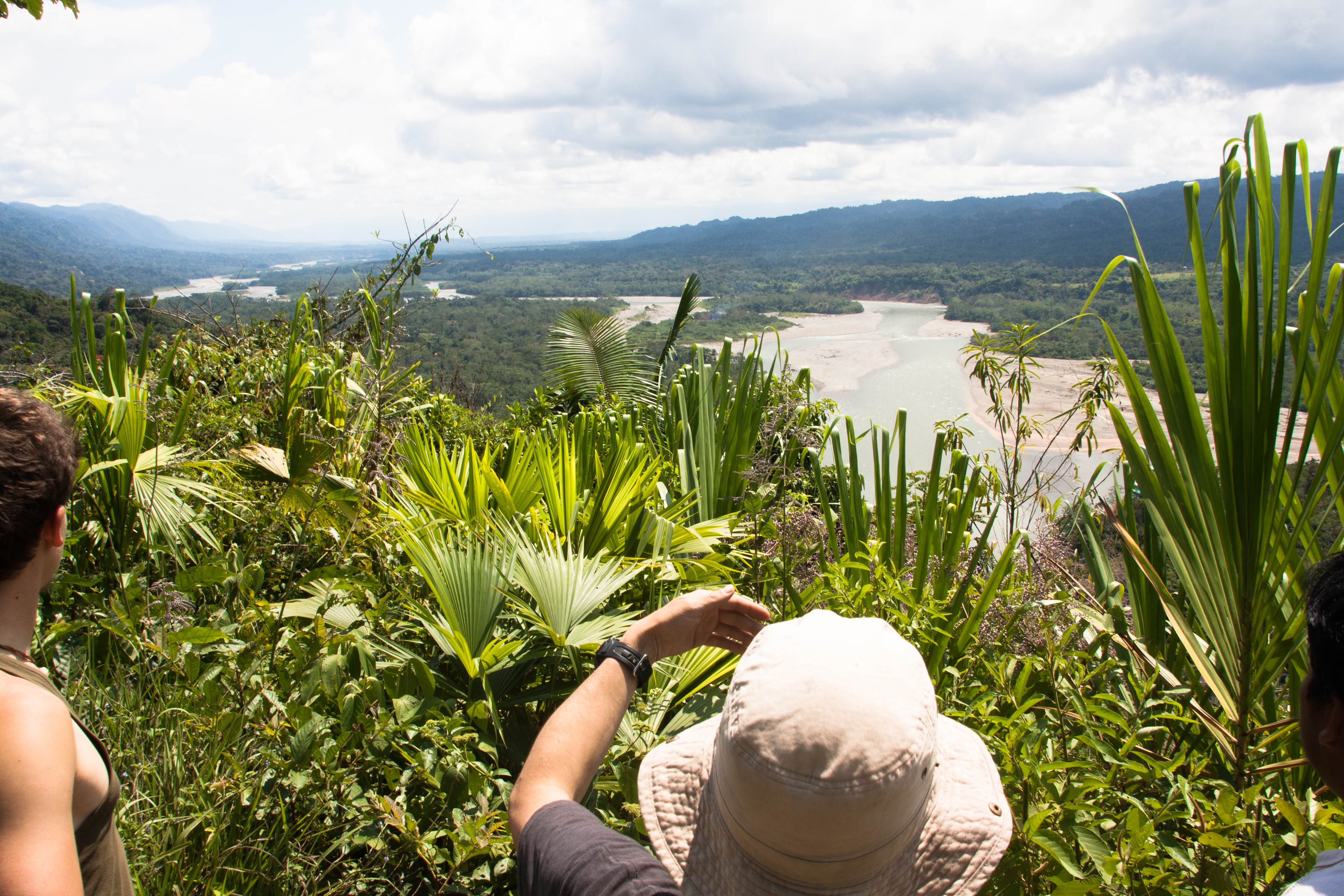 Hot all year ‘round with temperatures ranging between 32 and 40 degrees Celsius, a visit to this dense and tropical forest is considered by many to be an essential tourist experience. Bird watching tends to be one of the most satisfying activities in the region. There are roughly 806 different species that inhabit the Peruvian Amazon, making this area a dream destination for American and European bird enthusiasts. Listening to the songs of the birds mixed with the sounds of the vegetation rustling in the wind and the calls of innumerable animals is an experience totally unique to this region.

Join our Patreon Community to support more content like this, and help us promote all the great things Peru has to offer!
Amazonjungleperuvian cuisinePeruvian jungle
FacebookTwitterWhatsappEmail

What is the Future of Ecotourism and Sustainable Business...

Adventurous Travelers: Take A Cargo Ship Through The Jungle

What Is There To Do On A Cruise Down...