An American in Peru: Elmer J. Faucett’s story is one of opportunity, adventure, war, and tragedy. Read on for more.

When you leave Lima’s Jorge Chavez’s airport in Callao, you’ll more than likely head into town along the busy Avenida Elmer Faucett. When I’ve taken that route, I’ve often wondered who exactly the road is named after.

Well, it turns out that Elmer James Faucett – known to his friends as ‘Slim’ – was something of a legend. His story is one of opportunity, adventure, war, and tragedy. So, buckle up your seatbelts. We’re in for a bumpy ride!

Lima, 1927, and the country was opening itself up to the transportation of people, goods, and mail. Given the difficult terrain of the Amazon and the Andes, and the time it took for vehicles to reach their destination, an opportunity existed for aerial transportation. This is where the young American ‘Slim’ Faucett enters the picture. Trained as an aviation mechanic by the Curtiss Aircraft Company of the US, his career starts badly. ‘Borrowing’ one of their aircraft for a flight, he is found out and fired. Undeterred – but unemployed – he hears that his old employer, Curtiss, has opened a School of Aviation in Lima.  On June 28th, 1920, his boat arrives in Callao. Peru would be his home for the next forty years.

Faucett: An American in Peru

Operating out of a small civilian airfield at Bellavista, near the harbour, he enters the history books on March 1st, 1921 when he performs the first ‘solo’ flight in the country. With his newly acquired pilot’s licence, he is soon running promotional flights into the interior, and telling any businessman who will listen, about his ambitious plans for a Peruvian national airline service.

Using up most of his savings, he buys a second-hand Cutiss Oriolo plane, and later a Fairchild FC-2W monoplane. A group of Peruvian businessmen, among them Paul Winer, Ernesto Ayulo, and Juan Pardo, are impressed with this young American, and agree to go into partnership with him. Early in 1927 the Compañia de Aviación Faucett S.A. is established.

Peru has a national airline, albeit a small one. On September 15,1928, the fledgling airline make its maiden flight when Faucett flies from Las Palmas, Lima to Talara, in Piura, aboard the Fairchild, carrying mail and four passengers. The company prospers, and a year later Faucett buys 132,000 square metres of land in Miraflores where he begins the construction of an airfield with a 700-metre-long landing strip, as well as maintenance and administrative buildings. He then travels to the USA to purchase more aircraft. The business has truly taken off.

War then intervenes – to Faucett’s advantage. On September 1, 1932, several Peruvians seize the town of Leticia, in the Amazon basin, which leads to a diplomatic incident between Bogota and Lima. Soon the situation explodes into a full-scale border conflict. The Peruvian military soon realize that transport aircraft are needed to quickly supply their forces on the remote border, and Faucett – always looking for a good business opportunity – sells his only Travel Air 6000B plane to the Peruvian government for USD $7800 dollars, quite a fortune in those days. This contract is followed by another, a more extensive one, for the lease of five aircraft and crews to serve in transport duties between April 22 and June 15, 1933. The dispute between Peru and Bolivia is soon resolved, but there is some truth in the saying that in a war there are different ways to make a killing. Soon the company has sufficient funds to begin production of its planes locally.

By May 1952, the airline is flying a route network of 3,000 miles. Three years later, they are carrying 136,456 passengers and employing 307 staff. By March 1960, the airline has a fleet of eight McDonnell Douglas DC-3s, four DC-4s, and four locally built Faucett Stinson F-19 aircraft to serve a network that has doubled to more than 6,000 miles. Thirty years later, in 1990, the airline employs 1,300 staff with a modern fleet of mostly Boeing aircraft.

From expansion to tragedy

On 11 September 1990, a Faucett Boeing 727 disappears some 180 miles off Cape Race in Newfoundland. Leased to Air Malta, the aircraft is returning to Peru from Europe via Iceland, when its crew report low fuel and that they are preparing to ditch. None of the 16 people on board survive. Six years later, in February 1996, a greater tragedy occurs when a Faucett Boeing 737, leased from American Airlines, crashes in the mountains near Arequipa’s airport, killing all 117 passengers and six crew aboard.

But the airline’s final undoing turns out to be political, in the form of economic liberalization. In the 1990s, the government of Alberto Fujimori introduces a series of measures aimed at privatizing and deregulating the airline business. With debts of one million dollars, and a tangle of legal battles over the running of the company on 3rd December 1997, Faucett is forced to close. The airline is liquidated two years later.

‘Slim’ Faucett lived on in Lima until his death in 1960. Apart from the Avenida that bears his name, he is also commemorated by the Instituto Superior Tecnologico Elmer Faucett or ISTEF in Lima training the next generation of aeronautical engineers and mechanics.

The young aviator who set foot in Peru forty years previously would no doubt be the first to tell its graduates, that when it comes to aviation, the sky’s the limit. 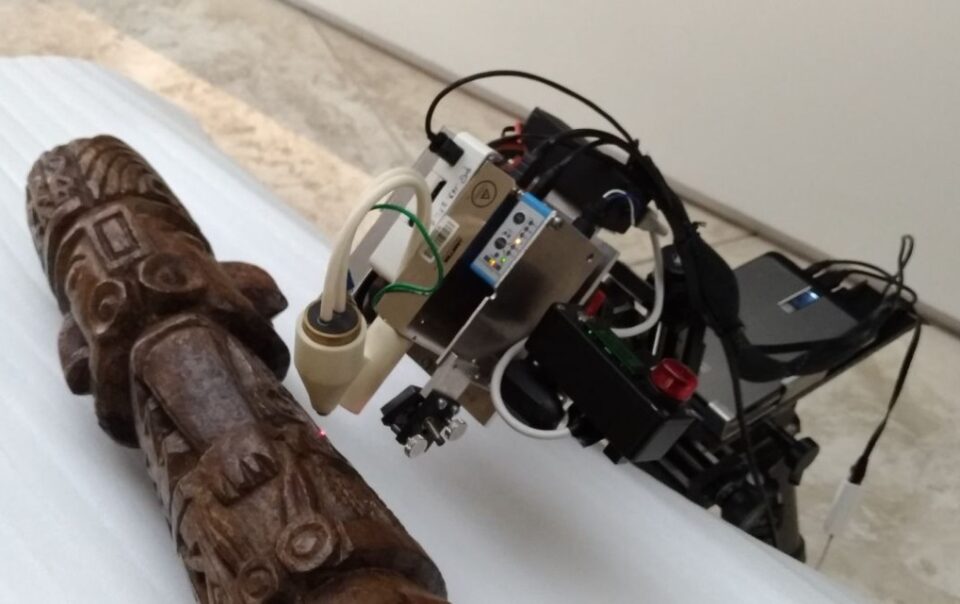 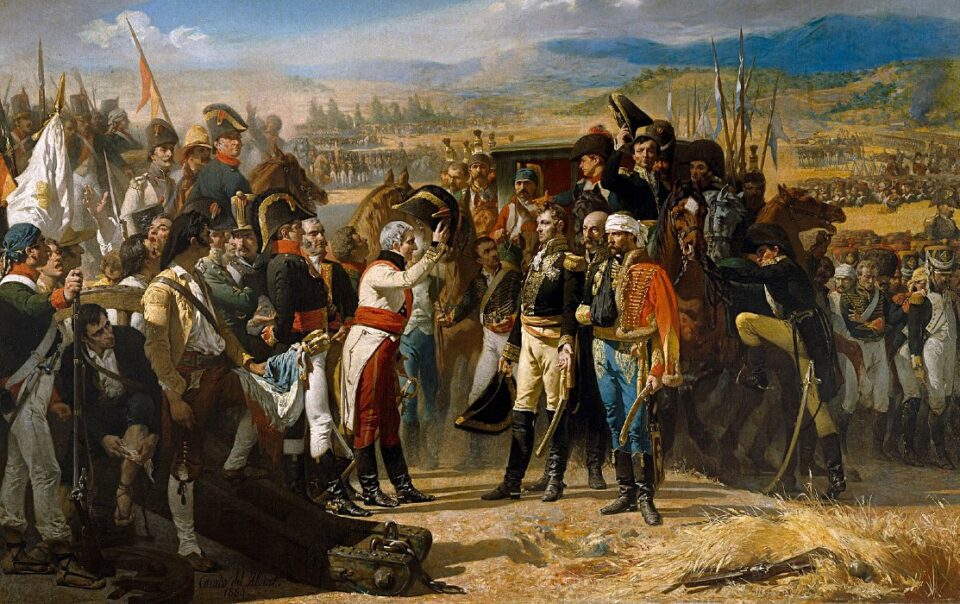 Culture-History  ·  Living in Peru  ·  The latest news about Peru 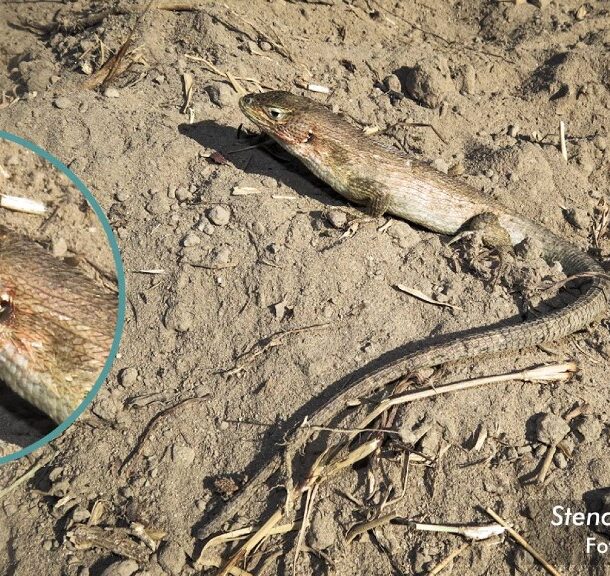 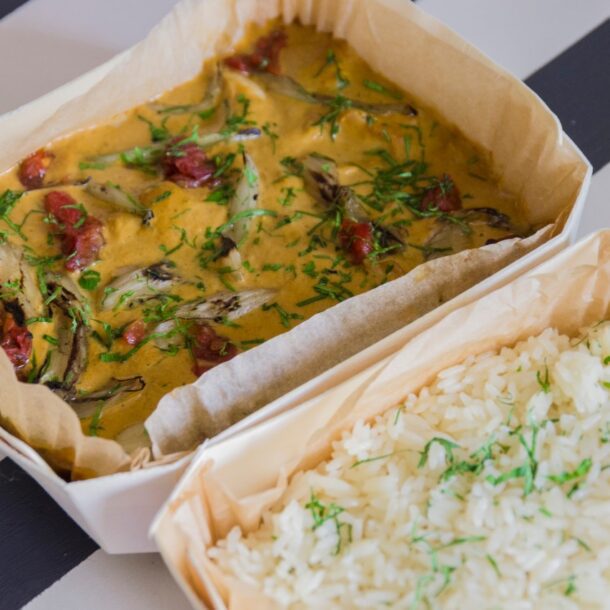