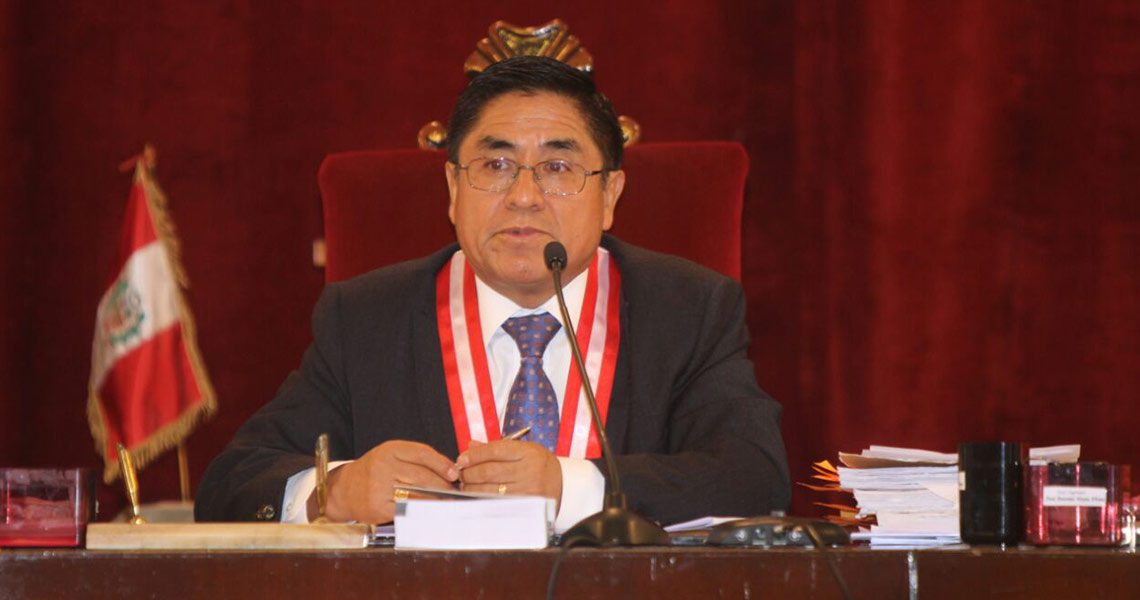 The National Court of Spain agreed to maintain its decision to extradite ex-judge César Hinostroza, whom Lima claims for corruption offenses.

The court also rejected an appeal submitted by the Office of the Prosecutor and the procedural representation of the Republic of Peru, Sputnik News revealed.

The National Court explained in its order that the acts included in the extradition request “describe the behavior of the former Peruvian magistrate who could integrate the crimes of influence peddling, insofar as they involve the exercise of influence and efficient moral pressure, taking advantage of his position as Supreme Judge.”

In response to the arguments of the appeal filed by Hinostroza, the Chamber rules out that the right to the presumption of innocence of the defendant has been violated or has been subject to political persecution.

Join our Patreon Community to support more content like this, and help us promote all the great things Peru has to offer!
hinostroza
FacebookTwitterWhatsappEmail

Audio Of Conversation Between Becerril And...