Tragedy in Our Politics (Opinion) 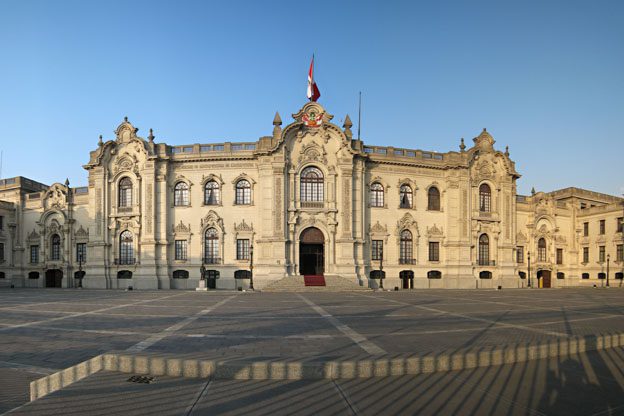 In the wake ex-President Alan Garcia’s suicide, I explore the situation leading up to this tragic event and offer perspectives of where we might go from here.

The months leading up to Mr. Garcia’s suicide

Back in November of 2018 Garcia was court-ordered not to leave the country because he was under investigation for allegations of corruption and bribery. At first, he publicly expressed a willingness to abide by his legal obligations and to attend necessary court dates. But shortly afterward he shocked many by petitioning for asylum to the Uruguayan Embassy, where he stayed for about a week. This action was spurred by an apparent leak from the Peruvian Judicial system which gave him prior notice of intentions to detain him.

This created a major political reaction from all parties, including the current president Mr. Vizcarra. There were even several congressmen who secretly traveled to Uruguay in hopes of persuading president Tabaré Vázquez to help out. Regardless of this, he was eventually released from the Embassy and ended up going home without being detained.

Public defiance and unwillingness to work with the investigation

Mr. Garcia then began to engage with the media with an arrogant and confrontational attitude, sending much of the Peruvian population into annoyance, confusion, and outrage. During the investigation of the Obebrecht scandal, he continued denying any participation. This culminated last week when he decided to take his own life instead of being detained for his alleged crimes.

As the Odebrecht scandal has taken a turn for tragedy, I do not want to speculate about his motives because it would be distasteful. I never thought this would get to this point. But it has, and who knows how many more other political players may fall. Mr. Toledo is still watching these developments from the outside in. I am pretty sure he is very concerned about his legal situation. Also, ex-President Kuczynski, who is under preventive arrest, recently suffered a heart attack, which has sent him to the hospital. In regards to the unfolding corruption investigations in Peru, let’s just hope for the best.

Supreme Court of Peru postpones the release of Keiko...

Archaeological Sites in Peru to Open...