Inside the National Afro-Peruvian Museum

Learn about the history of African slavery in Peru and the living culture of Afro-Peruvian communities at the National Afro-Peruvian Museum.

Recently, I’ve become interested in the history of Afro-Peruvians and have been trying to find whatever I can to read on this subject, and even watched a few documentaries on YouTube to learn more. I had read that Peru is the only Latin American nation to make a formal apology for slavery and the racism it has shown towards their Afro-Peruvian population over the years.

As I was returning to Lima again soon I did some searching for museums and came across a listing for the National Afro-Peruvian Museum . I noted the address so I could find it upon my next visit. I set out on a Thursday morning by taxi to find the museum, which I knew would take some time to locate as it’s located in Central Lima, past the Plaza de Armas. We drove for about 35 minutes from my hotel in Miraflores and the fare was S/ 22.

I arrived around 11:45 a.m. and, after taking a few photos of the outside of the museum, I walked through the open doors and a man asked why I was there. I told him I wanted to see the museum and he had me wait with another man who had arrived for a tour as well. A short time later our guide appeared and was ready to lead us through the museum. (I asked if they had tours in English but they said only in Spanish at this time.)

The stories all begin in Africa and Europe with the European slave trade, most notably with Portugal. With the Spanish discovering and conquering South America, the slave trade began in these new territories. It was surprising to learn that more slaves were brought to Peru and Colombia than the entire slave trade in the United States – 12 million during the South American trade alone.

Even though some documentaries say slavery in Peru was different than in the U.S., it was still just as brutal as far as punishments and control. Many slaves didn’t live past 30 years of age; in one noted _hacienda_ there were 1,289 births and 1,245 deaths in just one month. With the slaves living in squalid conditions there was no need to worry too much about their health as far as slave owners were concerned, as the births would replace the deaths.

The first slaves in Peru arrived in Tumbes in 1528 and from there were dispersed to Lima, Ica, Trujillo, and Chicalayo. The port of Callao became a huge point of landing for African slaves. It is true in some ways there was more freedom for slaves in Peru than in the United States and inter-marriage was allowed by the Catholic church between races. The slaves were allowed to celebrate holidays and have their own fiestas and traditions, many of which continue to be celebrated today.

The slaves weren’t allowed much meat in their diets but anticuchos are one food that the slaves created by using what they were given. As you pass through the rooms of the museum it’s evident how the slaves’ culture contributed clothing styles, musical instruments (such as the Cajón) and dance traditions to the wider Peruvian culture.

Avenues to freedom for slaves began with the pro-independence movement brought by José de San Martín (1820). Freedom was offered if slaves volunteered to join. When the forces declared independence for Peru in July 28, 1821, it was decreed that all children born of slaves would be freed. The abolition of the slave trade arrived in 1822.

There were still some policies in place to keep some in servitude, with ever-increasing age limits or monetary relief that would take some years to pay off. It wasn’t until 1856 that slavery was officially brought to an end in Peru.

In more modern times you see how Afro-Peruvians have been fighting for rights and equality in the culture. You see images of past popular Afro-Peruvian sports and social icons but also how far Peru has to go in allowing educational and career-wide access to their Afro-Peruvian brothers and sisters.

The museum is totally free for visitors and the government supports its operations. Unfortunately, one of the things you notice right off hand is the museum’s state of disrepair. A few of the floor areas are corded off because of holes and the graphics used on signage could definitely be more modern. The subject matter is important and the museum is interesting to visit with knowledgeable tour guides and staff, something for all of us to invest it.

The importance of this museum’s existence in the historic center of Lima is grand, and is often overlooked- even by the government that supports it.

This article has been updated from its original publication in October, 2016. Corrections to the information regarding the end of slavery in Peru was provided by Christian J. Maisch 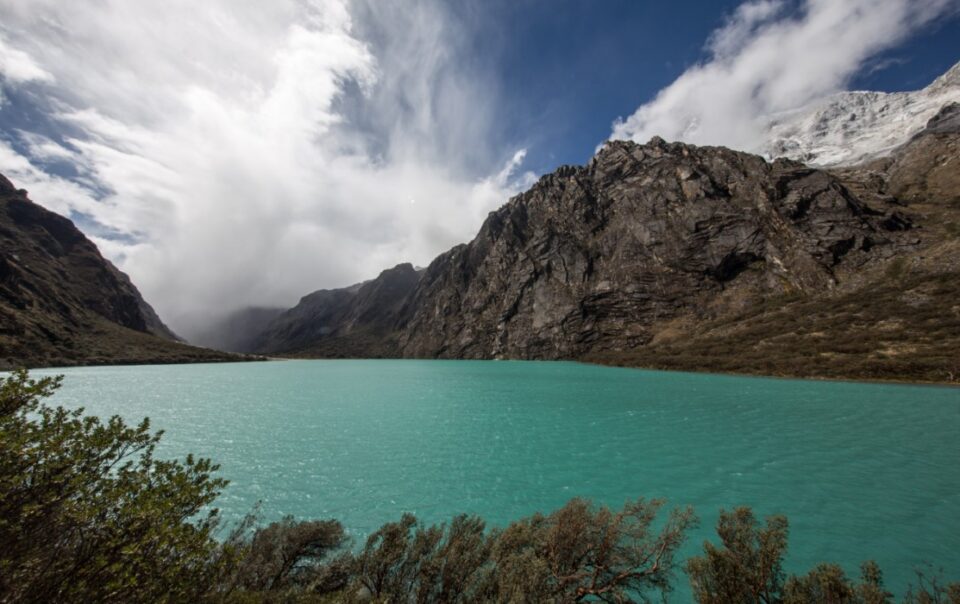 Second City Traveling in Peru: Is it Right for You? 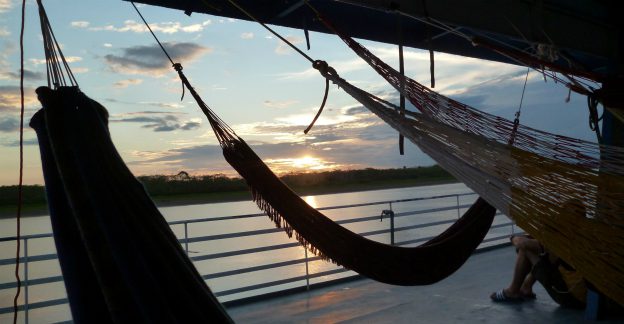 Following the Marañon River: A Waterway to Iquitos 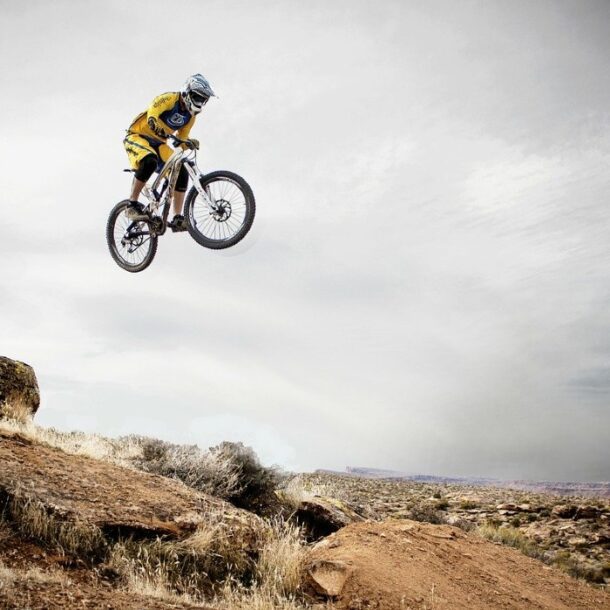 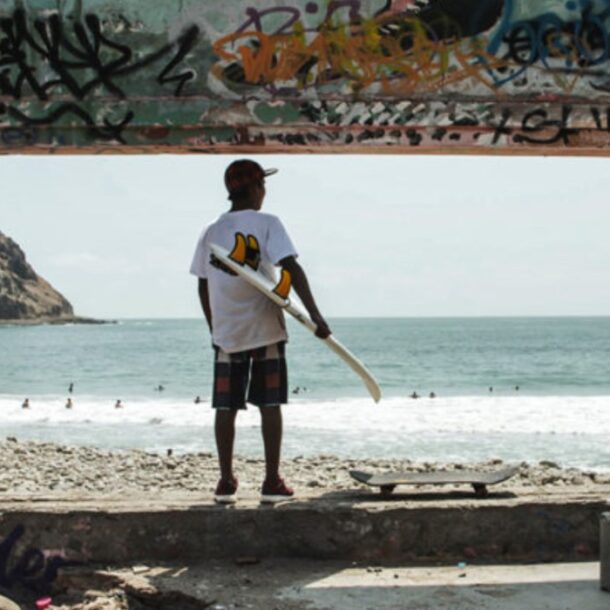