Watch the Release of Rescued Sea Lions in Peru (Video) 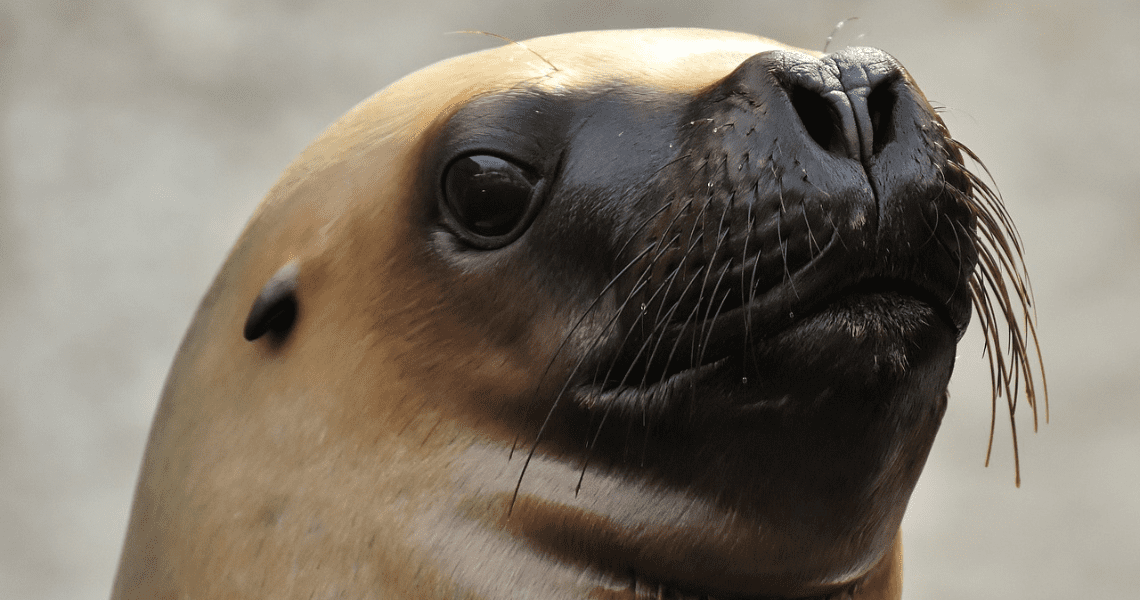 Six young sea lions in Peru returned to the Pacific Ocean this weekend after spending time in rehabilitation with a nonprofit.

Pisco, Toto, Wilee, Marco, Alberto, and Delilah. They may sound like the roster of an up and coming indie band, but these names were actually bestowed upon six young sea lions in Peru who had been rescued by a nonprofit. The Organization for Research and Conservation of Aquatic Animals (ORCA), the pioneer of marine mammal rescue in Peru, shared a heartwarming video of the pups’ release this past weekend.

Offering medical attention and emotional support, the nonprofit was able to aid the pups in recuperation and improve their fishing and eating skills.

Join our Patreon Community to support more content like this, and help us promote all the great things Peru has to offer!
animalsIcamammalmarine nature reservemarine researchsea lion
FacebookTwitterWhatsappEmail

Half Marathon Des Sables Returns to...