Storytelling and Art with Shipibo Youth in the Jungles of Peru

It’s been through seemingly insignificant experiences of sharing through art that I’ve found some of the greatest insights while living in Peru.

The first of many daily art sessions with children in Peru

Several years ago when I traveled to the jungles to do my first plant medicine diet, I intended to be in silence and isolation. Instead, I found myself as the only gringo in a sleepy indigenous community that was not used to having foreign visitors.

At first, the children stood at a distance and shyly stared at me. But once I took out the markers, paper, and pens, my shaman’s floor became an unexpected location for daily impromptu art sessions.

This is Reshin Nika and I back in 2013. Reshin Nika is over 100 years old, and is a great grandfather for more than a dozen children, many of whom participated in our daily art sessions

The stories behind their art

Reshin Nika’s granddaughter drew this picture where he and I were living at the time, and where he did his ceremonies.

Through the open door in the middle of the is a figure who meant to be me, sleeping in my hammock — just as I had been doing that very morning when they came and woke me up so that we could do more art.

This is what Reshin Nika’s maloka looks in real life.

In this drawing done by Freddy, one of his ,  you see the face of a Shipibo curandero over-top a drawing sacred ayahuasca leaf.

This is a drawing of a shaman in the middle of a ceremony, healing a woman while he smokes  (a type of jungle ) in a pipe. At their feet is a bottle of ayahuasca, a bottle of floral water (of many uses in healing ceremonies), and a vomit bucket for the infamous “purge” brought on by ayahuasca. (Drawing by Freddy)

At the top of the drawing is the sacred ayahuasca leaf, an important symbol in Shipibo art. At the bottom is a traditional Shipibo ceramic vase, known as a tinaja. (Ana’s drawing)

In the center is another tinaja. On the bottom is a traditional tapestry, and a traditional shirt. The colorful wavy patterns are also characteristic of Shipibo art.

When I suggested to Enith that she draw her dream house in paradise, this is what she drew. Having grown up in the jungle, she says she’s never really seen mountains with her own eyes. 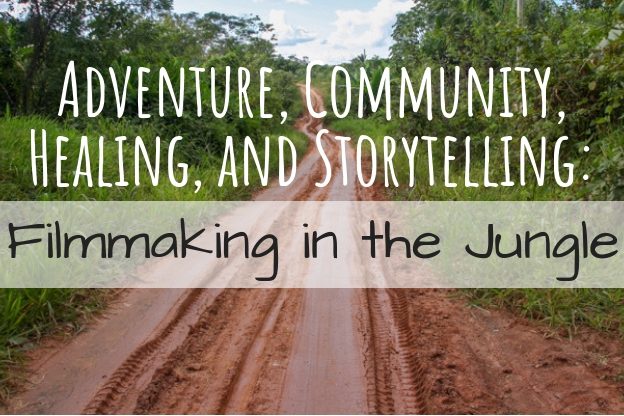 Adventure, Community, Jungle Healing, and Storytelling: Filmmaking in the Jungle 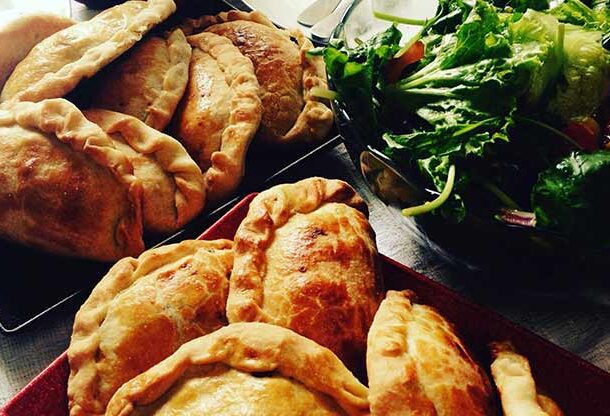 Triciclo Peru Will Open A restaurant In Milwaukee
Previous Article 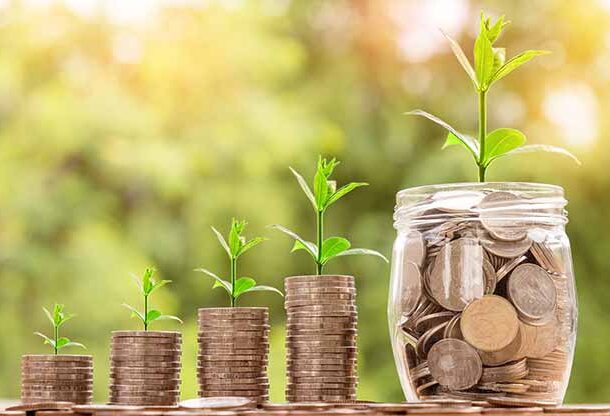