For the first time, Quechua women are working as guides and porters in Cusco and the Andes mountain trails.

As a tour organizer, I recently took a group of women from the United States on a trek which was led by a group of Quechua women guides and porters.

The lives of inspiring porters and guides

This women empowerment trek was launched in 2017 by a local trekking agency, Evolution Treks, who partners with the U.S. based social enterprise, Peak Explorations. The goal is to create job opportunities for the indigenous women of Peru which goes hand in hand with empowering them. The Quechua women guides and porters are native to the Cusco region.  Some are married and have children, while others are merely teenagers who are pursuing their education. To these women, the experience is all new although their experience as farmers mitigate the difficulty of the work as porters. These opportunities open doors for advancement in which these women, if they so choose, can become guides.

I previously trekked with our guide, Shandira, who is part Quechua, along with some of the Quechua women porters in our current group. Nellie was one of the female porters I met previously. Since our first meeting, Nellie has started her pursuit towards becoming a guide. I noticed she has evolved into a much more confident part of the team compared to the women who are newer to the work. In the Quechua community, where money is hard to come by, working in the tourism industry provides an increase in earnings, and in some instances, gaining financial independence motivates these women to leave abusive relationships which are known to be common in the Quechua community.

Making our way to Huchuy Cusco: a Tough Climb with a Reward in the End

The first day of the trek requires leaving Cusco by private transport around 7 am in the morning.  It was a two-hour drive to the starting point in the small village of Tauca, which is located within the Sacred Valley. In Tauca, the group met the team of Quechua women guides and porters, as well as the male chefs. The group gear was divided up among the female porters, each carrying 15 kg.  Soon after finalizing everyone’s gear, we started our hike at 11,000 feet toward the highest point of our trek at 14,500 feet. This part of the Andes afforded the group with a rare glimpse of its barren features that are not found in the more jungle-like atmosphere of the classic Inca trail. As the trail meandered its way towards the pass, the group enjoyed the views of the lakes near the village and in the valley floor close to our highest point. By the time we were an hour away from the pass, the Quechua women porters were already way ahead of us, proving that they are more than capable as trail leaders.

In contrast, for the women from the U.S., it was more of a struggle, partly because they were all new to high altitude trekking. It was also their first time in South America. We traveled slowly together up the mountain with everyone experiencing constant heavy breathing as our steps became slower by the hour. The group took almost four hours to arrive at the pass.  To climb 3,500 feet in one day was definitely a major feat. Some of the women experienced headache and all felt the shortness of breath. At 14,500 feet, we enjoyed the surroundings and the display of the Andes range right before our eyes. The barrenness of the land was accompanied by a backdrop of snowcapped mountains and lakes. In the distance, we saw horses and alpacas meandering their way up and down the valley. On top, the women and I cheered for one another for a job well done. We all agreed it was a reward worth working hard for.

Indulging in the Beauty of the Andes and the Huchuy Qosqo Ruins, Minus the Usual Crowds of Machu Picchu

The highlight of the trek extended beyond the remoteness of the pass. As we neared our campsite for the night, we passed by the Huchuy Qosqo ruin which was devoid of any other travelers aside from our group. The ruin lies on the edge of the mountain with the town of Lamay just below it.  It was surrounded by various peaks which protruded into the sky, oftentimes touching the clouds. Our campsite was next to the ruin which made it fully convenient to explore.

In the evening, the group camped under the cloudy skies with rain falling intermittently throughout the night. After indulging in sumptuous meals consisting of potatoes, chicken, rice, and local vegetables, the hikers retreated to their respective tents for the night.

The next day we enjoyed deliciously made breakfast consisting of homemade cake, sausages, local bread, coffee, and tea. As the clouds shifted that morning to showcase a spectacular view of the Andes, the hikers had an intimate conversation with the female guides and porters about their lives and experience working for the first time in the trekking tourism industry. Shandira, our guide, served as the interpreter.

Descending from Huchuy Cusco and making our way to Machu Picchu

The second day entailed descending 3000 feet towards the small village of Lamay, located in the Sacred Valley, where we were scheduled to take our transport to Ollaytantambo, which is the jumping-off point for visiting Machu Picchu. En route, we were accompanied by horses and the local villagers who use the paths that we just hiked as their routes to get to and from their villages. Unlike the classic Inca trail, we walked on the actual local trails that continue to serve the Quechua community to this day. Hence, there was no crowd of tourists in sight.

The off the beaten path towards Huchuy Qosqo with the Quechua women as trail leaders gives travelers an authentic look into the local culture and life in the Andes. It’s a unique outdoor experience that rivals no other

Do you wish to join us on our all women trek to Machu Picchu? Find out how here.

You can also support our women empowerment project in Peru by trekking the Classic Inca Trail with us where you trek alongside our female porters who are now paving the way for future generations of women to become a part of the trekking tourism industry.

Editor’s note: A previous version of this article was published on Brown Gal Trekker

The Women of the Inca Trail

Peru Is Perfect For Trekking-Lovers 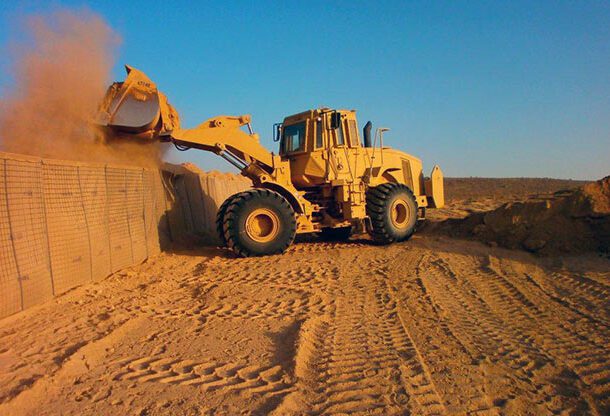 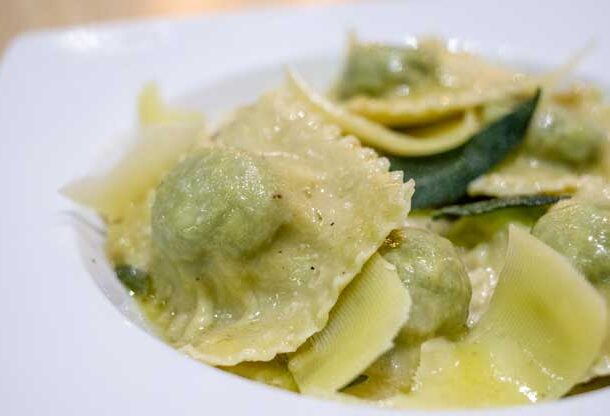