The Greatest Peruvian: Paddington the Bear

Who would have known that the famous, adorable bear, Paddington, has some deep Peruvian roots? Read on to learn more about his beginnings.

Here’s a question for you: What does the greatest Peruvian have in common with a BBC cameraman, a City of London risk analyst, the TV Top Gear presenter Jeremy Clarkson, ‘Q’ from the James Bond films, and the Channel Tunnel linking England and France?

Where it all began

Well, let’s begin with the great Peruvian. In July 2015, our great Peruvian statue was unveiled in Parque Salazar in the Miraflores district of Lima. Paddington Bear, born in ‘Darkest Peru,’ is now enjoying life with Mr. and Mrs. Brown, who lives at 32 Windsor Gardens near Notting Hill, London, along with their two children, Jonathan and Judy, and their housekeeper, Mrs. Bird.

How Paddington met his English family

Mr. Brown, a London risk analyst, finds the new member of their family at Paddington Station sitting on a suitcase with a note attached to his coat which read, ‘Please look after this bear. Thank you.’ Which he does.

They later learn that his name is Pastes, after his uncle who – after a tragic earthquake – had to move into the ‘retired home for bears’ in Lima. It is his uncle who gives him his hat and his Aunt Lucy who teaches him fluent English and then decides he should go to England to make a name for himself, which he does.

From Peru to England

Just before he leaves for England, Aunt Lucy makes him a huge pile of marmalade sandwiches because, as Paddington says, bears like sandwiches. After an exciting journey in a lifeboat, he ends up at Paddington Railway Station, where Mister Brown rescues him. From then on, of course, he has loads of exciting adventures.

How Paddington was introduced to the world

The next question concerns the matter of how Paddington was introduced to the wider world, and in particular, the important role played by the BBC cameraman and then Shirley Clarkson, mother of the famous petrolhead, Jeremy.

The creator of Paddington, Michael Bond, worked as a BBC cameraman on several children’s programs, including Blue Peter. One Christmas Eve in 1956, he was walking home past Selfridges, the famous London shop, when he noticed a small toy bear on a shelf that looked a little lonely and unloved. I’ll let him take up the story:

‘I felt sorry for it. I took it home as a present for my wife Brenda and named it Paddington as we were living near Paddington Station at the time. I wrote some stories about the bear, more for fun than with the idea of having them published. After ten days I found that I had a book on my hands. It wasn’t written specifically for children, but I think I put into it the kind of things I liked reading about when I was young.

The inspiration behind Paddington’s adventures

Michael Bond wrote the first book in 10 days in the spring of 1957 on a typewriter in a tiny flat off Portobello Road. The book is set in the shabby world around Paddington and Notting Hill, the bear, crafted out of his memories of evacuee children during the Second World War, luggage-labeled against loss in transit.

Paddington’s friend, Mr. Gruber, was based on Hungarian refugees Bond had worked with at the BBC’s monitoring service at Caversham Park, with their attaché cases packed with sad pasts and careful English.

In 1997, Bond was awarded an MBE for Services to Literature, and in 2015, a CBE. He died in 2017, aged 91, after a successful career as a children’s author and writer of a series of adult crime stories featuring the French detective, Monsieur Pamplemousse. In 1996, he published an autobiography with the appropriate title, Bears and Forebears: A Life So Far.

He was a shy man; he rarely talked of his own childhood, but once mentioned he had won a watch for winning the slow bicycle race and that his father had once fallen off his bicycle while raising his hat to a lady. An interviewer once asked him if he drew upon himself in the writing of the stories, and Bond said, he isn’t me, but I wouldn’t mind being him – he’s never put down or deflated. He has the naivety of a child and the sophistication of an adult.

The first manufactured Paddington Bear stuffed toy was created in 1972 by Gabrielle Designs, a small business ran by Shirley and Eddie Clarkson. The prototype bear was made as a Christmas present for their children Joanna and Jeremy.

From rejection to success

Seven publishers rejected the book, but Collins eventually picked up who paid Bond £75. Since then, the books have been translated into 30 languages – including Latin – across 70 titles and have sold more than 30 million copies worldwide. Two successful films have been made, and a third is in the pipeline.

This brings me onto ‘Q’, the James Bond films’ technical wizard, and his link to our great Peruvian bear. The answer is to be found in the actor, Ben Wilshaw, who plays ‘Q’. When he’s not doing that, he’s providing the voice of Paddington in the films.

And the Channel Tunnel? Yes, you’ve guessed it, British tunnellers chose a Paddington Bear soft toy as the first item to pass through to their French counterparts when the two sides of the Channel Tunnel were linked in 1994.

What accounts for Paddington’s popularity? Apart from his looks, it is something about his character, something I would go as far as saying reflects his Peruvian heritage. He is a very polite bear, like his creator. He is well-meaning and full of good intentions, but his trusting nature can often get him into hot water. If anyone upsets Paddington, then they get treated to one of his hard stares!

So, Paddington is the greatest Peruvian by a long chalk. But I must stop now, as I have a Peruvian friend coming to stay…and I’m clean out of marmalade. 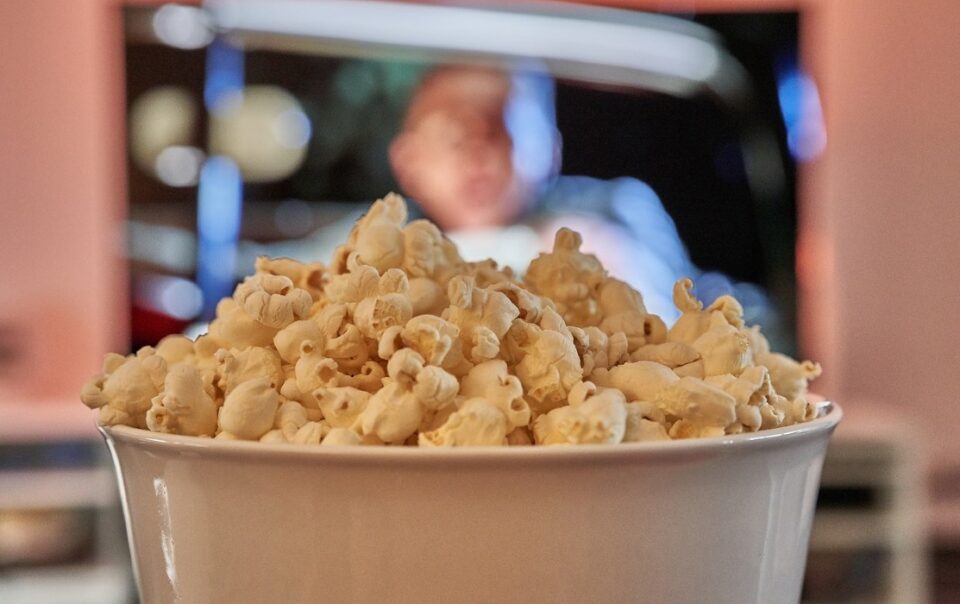 5 Movies to Introduce Peru to Your Kids

I take delight in reading what you had to express, You have an remarkable knowledge on the subject informationa nd I look forward to examing more of what you have to say. I will pay attention and bookmark your post and come back to your internet site when an update is posted. 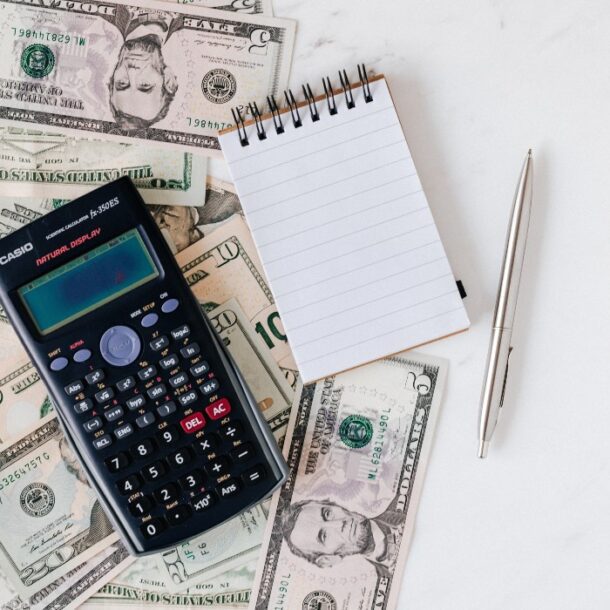 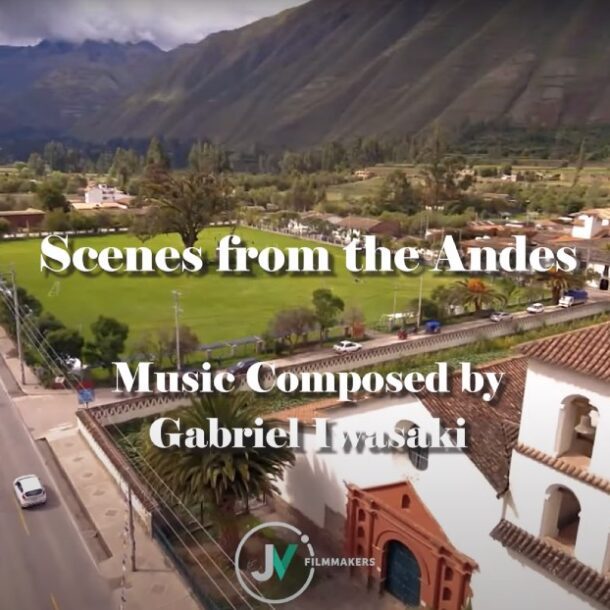