The Birth of Peru's Pollo a la Brasa

The story behind the creation of one of Peru’s most celebrated dishes, pollo a la brasa, includes two Swiss men, Pearl Harbor and a big party.

When you are sitting down for a family lunch of pollo a la brasa on a Sunday afternoon, the chances are slim that you stop to contemplate the origins of a dish that has become so quintessentially Peruvian.

But as we come upon another Pollo a la Brasa Day in Peru, which falls on the third Sunday of July, it might be time to explore a little history. And you will probably be surprised to learn that the dish that many Peruvians and expats love so dearly would never have come to exist were it not for the attack on Pearl Harbor.

A Swiss in Peru

On December 7, 1941, Roger Schuler, a Swiss national, was on a boat on his way back home to Europe after traveling around South America and contracting malaria. When the attack began and it was made clear that the United States would enter the war, the ship decided to turn around.

Schuler landed in Chile but was not allowed to stay, so he worked his way north to Peru where he set up a simple restaurant of only three tables to survive.

“If it weren’t for Pearl Harbor, neither I nor pollos a la brasa would have been born,” Jimmy, Schuler’s son, explained to El Comercio in an interview.

The birth of pollo a la brasa

One day, Schuler received a request to cater a party for 30 people. Though he thought it would be impossible, he accepted the request out of a feeling of formal obligation.

At that time, it is said, Peruvian cooks were using an iron rod to skewer chickens and roast them, a technique originally developed by the Greeks. But Schuler wanted something bigger and more efficient, so he set his friend and compatriot, Franz Ulrich, to the task of designing something better.

What Ulrich invented was a large machine that chained together and rotated a number of skewers to allow many chickens to cook at the same time. It would soon become the large rotisserie machine that we know today.

With the success of the new rotisserie method, Schuler opened up a restaurant out of his house in Santa Clara and sold all-you-can-eat chicken for 5 soles. La Granja Azul still exists and is accessible from the Carretera Central.

Many copycat restaurants started to pop up, but the dish remained a favorite only of the upper classes for the next 20 years. It wasn’t until the 1970s that pollo a la brasa became ubiquitous in the diets of all classes of Peruvians, as it is today.

Today, pollo a la brasa is a staple in Peruvian restaurants around the world and is celebrated as one of Peru’s most popular dishes.

And what happened to Schuler and Ulrich? The Schuler family still owns a number of chicken restaurants, including La Granja Azul. Ulrich dedicated himself to the creation and improvement of ovens for cooking chicken.

So the next time you are served your chicken with fries and salad, take a moment to thank the two Swiss men, the large catering request and Pearl Harbor for making your lunch possible.

This article has been updated from its original publication on July 13, 2012. 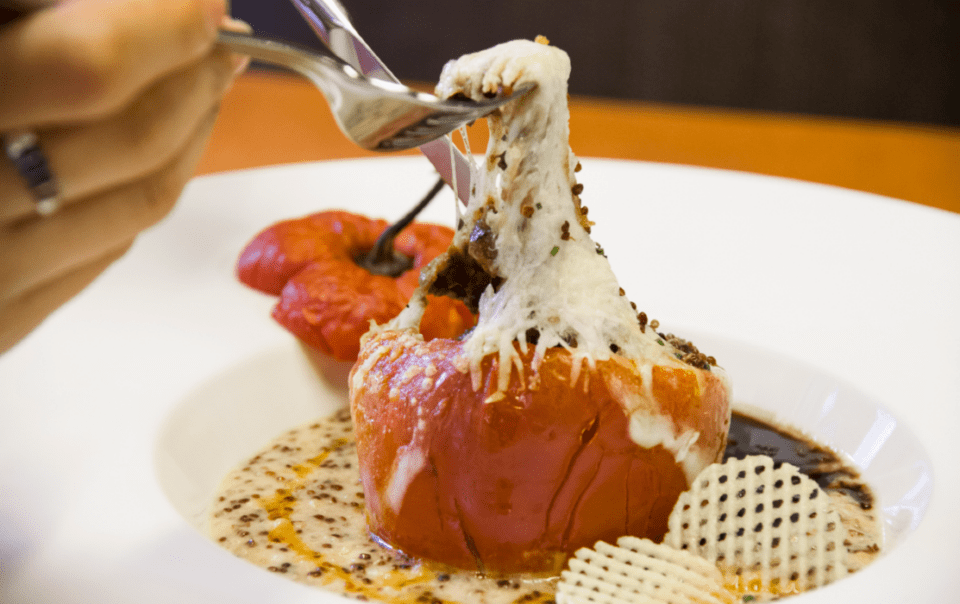 My Experience Traveling And Living In Peru

Regularly it is extra manageable for small businesses to go for shared hosting. It is more economical and will meet the entire business requirements. 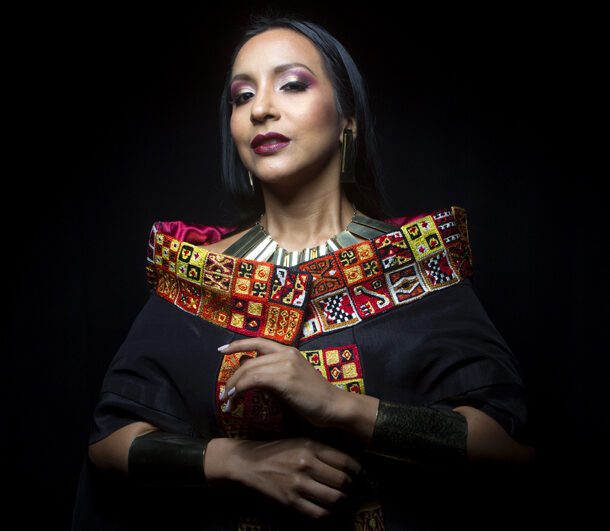 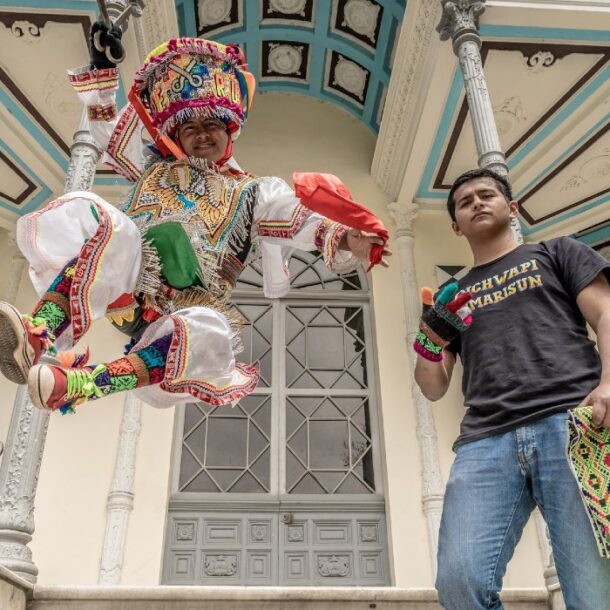