Have you heard of the remaking of the Q’eswachaka bridge in Cusco? Check out this ancient Andean symbol of cooperation and community that silently survived.

If Qoyllur Rit’i shines a light on the ancient religious legacy of the Andean peoples, then the building of the Q’eswachaka bridge brings back to life the unwavering commitment of the Andean people to the only means of ancestral organization for collective work that they knew during pre-Columbian times. Such a device guaranteed the survival of their people, and it was called minka in the Quechua language. The minka is an ancient form of collective work that joins many aillus, or tribes, around a common task of mutual importance.

To witness what happens in June of every year at Q’eswachaka transcends what the eyes can perceive upon observing just the technical aspect of building a tension bridge using ropes made of the Andean grass or qoya ichu as the locals call it. Indeed, it challenges what our contemporary minds can understand from a notion of commodity exchange relating to other human beings by looking at the underlying cultural aspects that have silently survived for centuries after the arrival of the Spanish.

The Q’eswachaka experience brings back to life a lot more than just building a grass bridge. What was carefully enshrined in the ancient practices of building this bridge is the enduring legacy of the Andean peoples on how humans ought to behave to ensure sustainability and peace.

Building bridges in pre-Columbian times was also a metaphor for how communities should come together to jointly renew both the physical boundaries that divided them as well as the ideological ones. Based on a dualist understanding of reality, Andean people understood clearly that a physical bridge was meaningless if the social bonds that tie them together were not as robust.

In building a bridge like Q’eswachaka, they were also ensuring the renewal and preservation of the social fabric of their communities. In the Andean symbolism of creation and reproduction, and as a metaphor for fertility; the women of the Andean communities in charge of rebuilding this bridge were the ones in charge of weaving the first small grass ropes or Qheswas. In contrast, as a reflection of their patriarchal roots, men will be the ones who will turn these ropes into the massive cords or Qheswaskas that would sustain the tension bridge. All of this being, just a part of a ritual of higher significance.

The remaking of the Qeswachaka bridge is a celebration of what collective work, together with ancient technology and traditional knowledge can achieve, both metaphorically and literally. Andean people were well aware that the know-how to build a bridge was of utmost importance only if the ones entrusted with such knowledge were benefiting the collective. Fortunately for them, and for us, outside visitors, this legacy has survived.

The chewing of enormous amounts of coca leaves, the drinking of copious jars of corn beer, the dancing and celebration will follow the final meeting of the two bridge makers or chakaruhakunas who will weave the bridge from opposite sides of the river. In the end, all of it will symbolize the bringing together of both social, and physical gaps.

Miguel is a Peruvian professional tour guide from Cusco for almost 20 years. He is the co-founder of Evolution Treks Peru a worker-owned travel company based in Cusco. 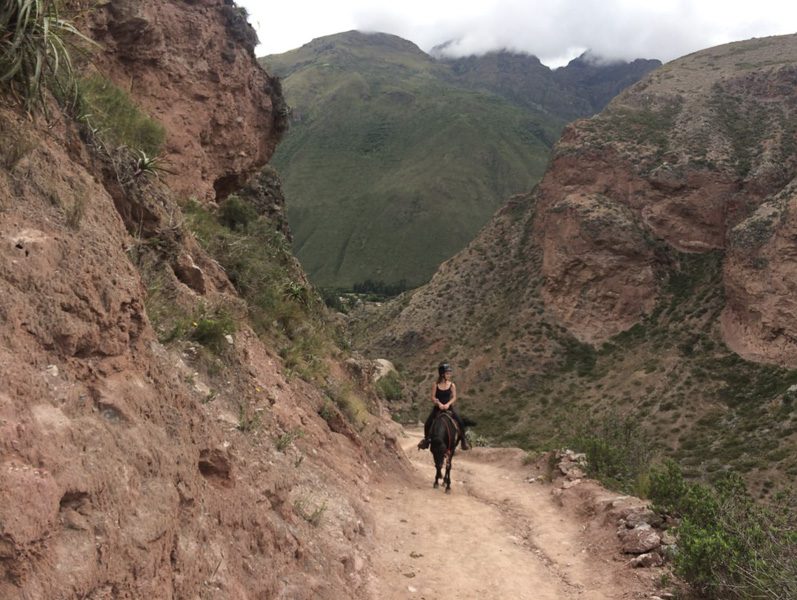 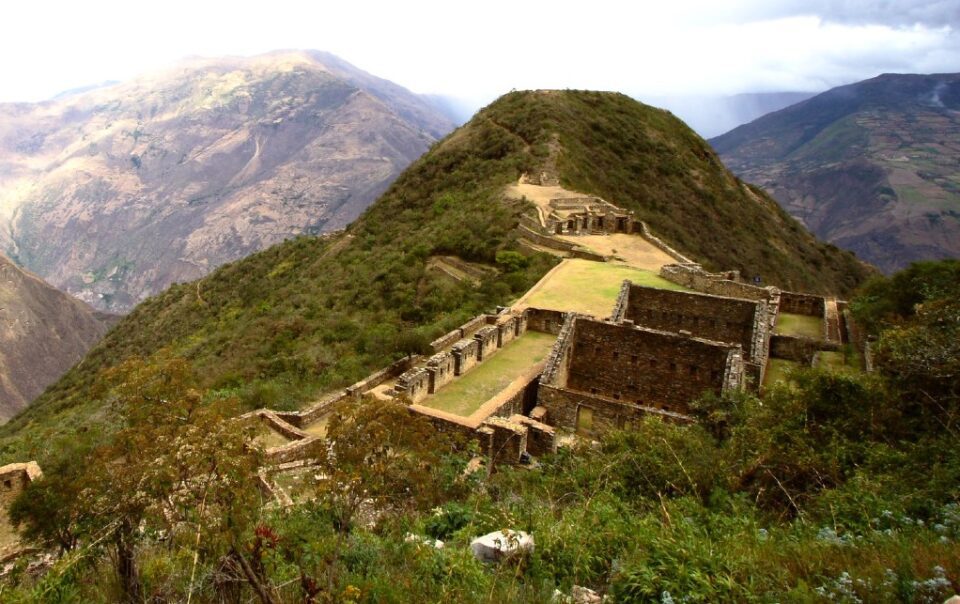 Discover the Lost City of Choquequirao: The Alternative to Machu Picchu 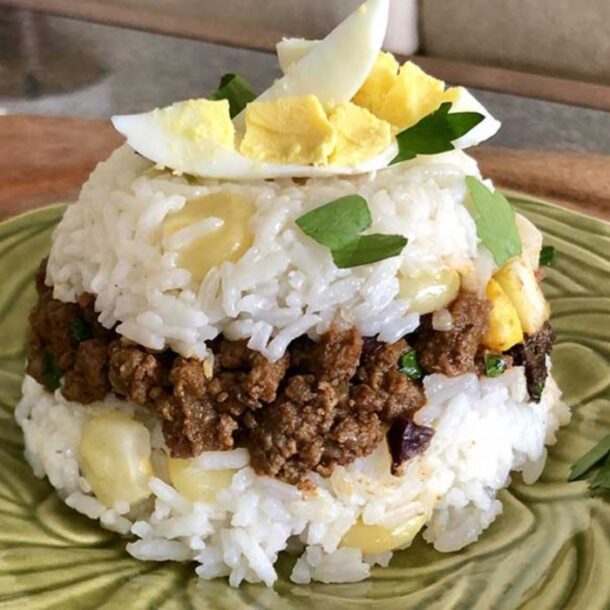 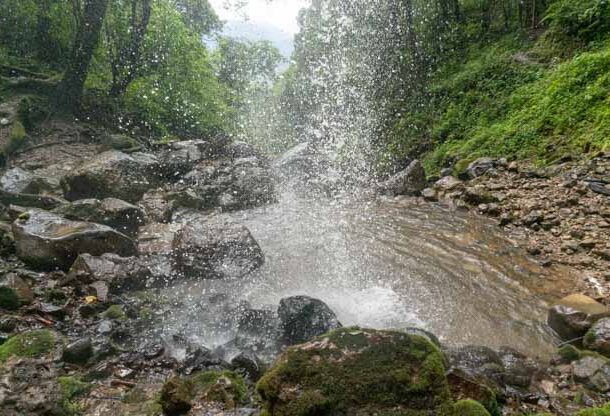 What to do Near Chachapoyas: The Waterfall Forests
Next Article