5 Things to Know About Panetón: A Peruvian Christmas Tradition

Panetón is a necessary part of Christmas celebrations in Peru. Learn how this sweet treat became an unquestionable tradition in the Andean country.

The panetón we know of today has its origins in Milan, with traces of it seen in the Roman Empire. The distinctive taste of the bread comes from a process of curing the dough and letting it sit and rise for a few days. It is characteristically shaped like a dome, octagon, or pyramid. The classic version has candied fruits and dried raisins.

Italian immigrants brought the tradition to Argentina, Uruguay and other South American countries like Peru, where one man in particular saw the potential of capitalizing on its popularity.

The story goes that panetón was first brought and sold in Peru by the Italian brand Motta. However, it was Antonio D’Onofrio, the son of the founder of the now D’Onofrio brand in Peru, Pedro D’Onofrio, who went on to commercialize the first Peruvian-made panetón in the 1950s.

This version was made modifying the recipe of Italy’s Alemagna panetón, even replicating the packaging (with authorization). D’Onofrio is now owned by Nestle, and produces and exports what is considered the most well-known Peruvian panetón.

3. Peruvians eat the most panetón

After Italians, Peruvians consume the most panetón in the world. There are dozens upon dozens of Peruvian brands that make the dessert and it has become so engrained in Peruvian culture that it’s also enjoyed during Peru’s Independence Day holiday, July 28.

In 2019, more than 35 million panettone were consumed in the country, and there’s a panetón in 9 out of 10 households in Peru.

The candied fruit inside panetón includes oranges, the citrus citron, and lemon zest. Because citron was not available in Peru, D’Onofrio used candied papaya for its version. You will now find versions that use native fruits of Peru, or with the dough made with quinoa or kiwicha.

An unbeatable pair, even during Peru’s Christmastime summer heat. For most, eating panetón without dipping a piece into a mug of hot chocolate is sacrilegious. Make yourself a pot of Peruvian hot chocolate with this recipe to go with your panetón of choice. 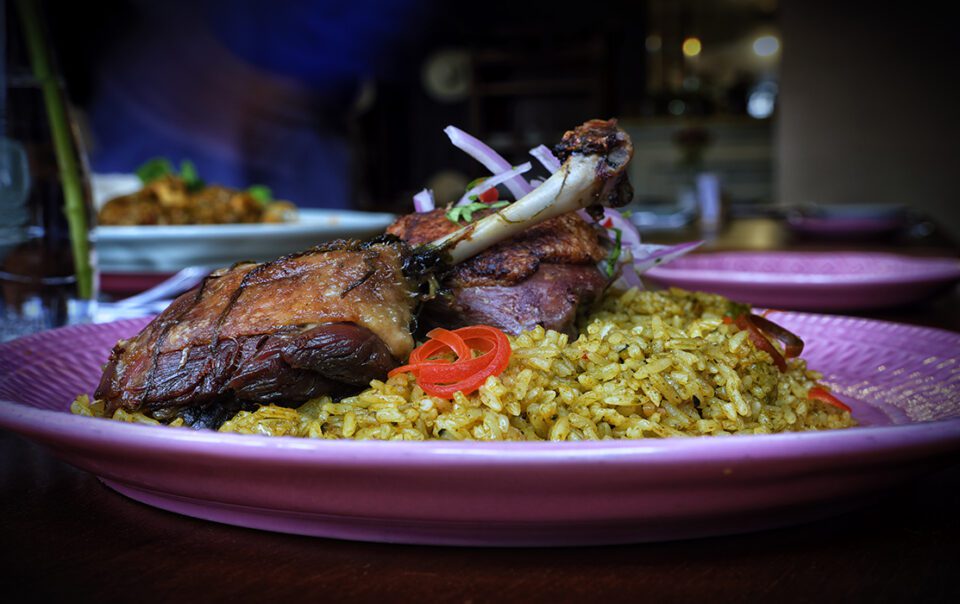 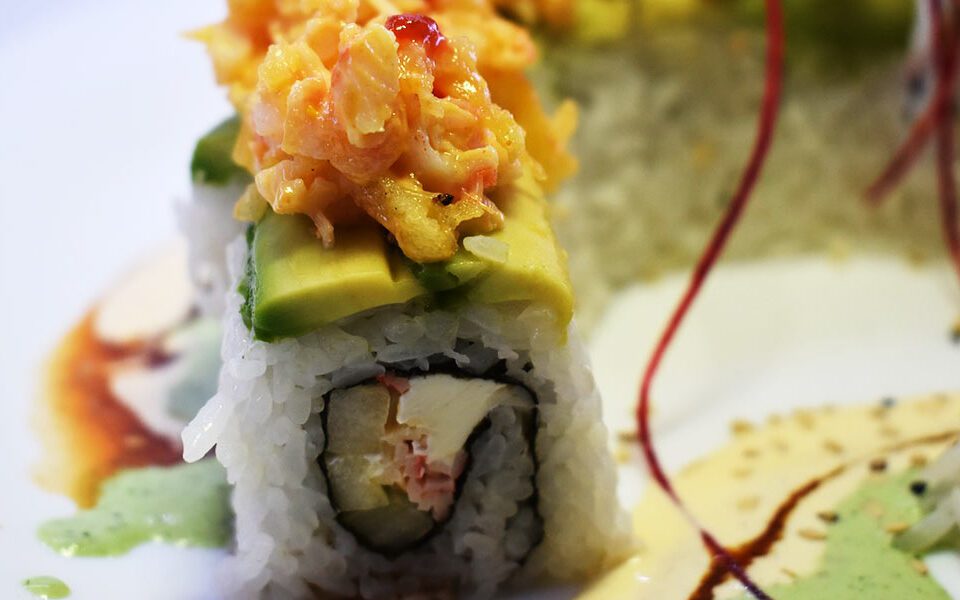 Award-Winning, Top Restaurants in Peru You Need to Visit 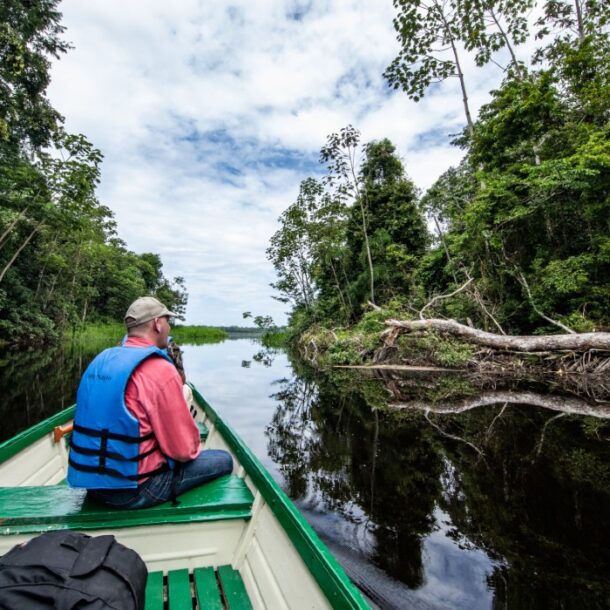 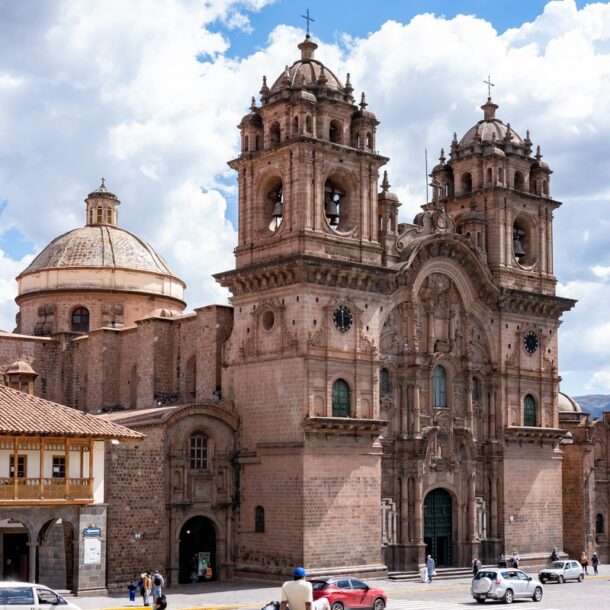