Vilcabamba: Visiting the Real Lost City of the Incas in Cusco (Video)

There are many alternative treks that use the city of Cusco, Peru as a starting point. The trek to Vilcabamba, the real Lost City of the Incas, might be the most alluring.

Hiram Bingham arrived in Peru in search of The Lost City of the Incas, which he thought he had found when locals led him to Machu Picchu.

The city in question refers to the place where the Incas retreated to as the threat of Spanish conquistadors loomed over Cusco. This place was in fact Vilcabamba, not Machu Picchu. Travelers can visit via off-the-beaten-path treks.

Vilcabamba is located in the Echarate District of Cusco’s Convención Province, sitting northwest of Machu Picchu, Choquequirao and Salkantay mountain. Meaning “sacred plain” in Quechua, the ruins are also called Espiritu Pampa, and sit near the Chontabamba River (a tributary of the Urubamba River).

The story behind Vilcabamba

The area of Vilcabamba was the stronghold and refuge of what is known as the Neo-Inca State before its collapse under the Spanish conquistadors. The state was established by Manco Inca Yupanqui at Vilcabamba, which served as the capital until 1572, when the area was conquered and Manco’s son, Tupac Amaru, was captured and executed.

The refuge was abandoned and forgotten, though locals knew of its existence and referred to it as Espiritu Pampa (Plain of Spirits). Three Cusco locals rediscovered the ruins, identifying it as Vilcabamba in 1892: Manuel Ugarte, Manuel López Torres, and Juan Cancio Saavedra.

Hiram Bingham arrived in Peru in July 1911 with the aim of finding Vilcabamba, the Lost City of the Incas. When locals led him to Machu Picchu, Bingham believed the site to be the Lost City (he also visited Vilcabamba). It wasn’t until 1964 that Gene Savoy, an American archaeologist, demonstrated that the ruins of Vilcabamba were indeed those of the real Lost City.

What’s left to see at the Vilcabamba site may not be as impressive as Machu Picchu, but it is still fascinating considering its history, and the fact that it is secluded. Excavations in 2010 revealed items from the Wari (or Huari) culture, meaning the site was inhabited long before the Incas.

In 2015, a team of Spanish explorers recently uncovered what appears to be evidence of Capacocha (also Qhapaq hucha), an Inca sacrificial rite that involved sacrificing children. Read more here.

The Vilcamba site is inaccessible by vehicle. The length of the Vilcabamba trek varies, depending on the exact route that’s taken. The shortest and most popular is 5 days and 4 nights, with the final night at Aguas Calientes and a tour of Machu Picchu the following day. You can also find treks of 6 days, 7 days, 8 days and even 11 days in length.

Some routes include a variety of climates, particularly mountains and jungle, as the city located at 1,458 m or 4,783 ft. Others spend much more time in the jungle and, therefore, are a much warmer trek with a greater amount of vegetation and birds to be seen. Check over the itineraries before making your choice, though all will offer incredible landscapes that are not frequently traveled. 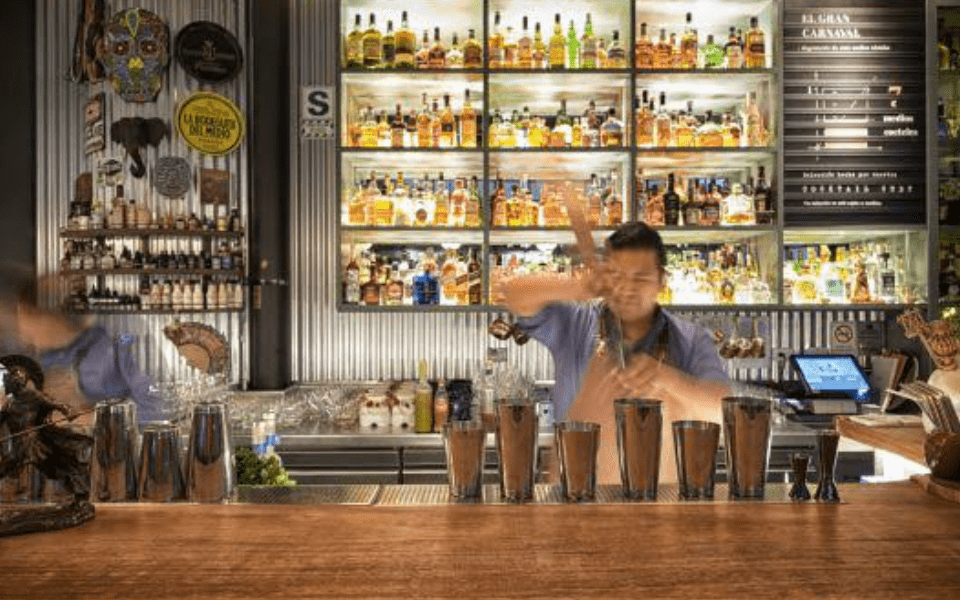 Nice post. I was checking constantly this weblog
and I’m impressed! Very useful info particularly the last
phase 🙂 I care for such info much. I was looking for
this particular info for a long time. Thank you and best
of luck.

Howdy! This post couldn’t be written any better!
Reading this post reminds me of my previous room mate! He always kept chatting about
this. I will forward this article to him. Pretty sure he
will have a good read. Thanks for sharing!

Good blog you have got here.. It’s hard to find quality writing like yours nowadays.
I seriously appreciate people like you! Take care!!

I am sure this paragraph has touched all the
internet viewers, its really really nice piece of writing on building up new webpage.

Look into my homepage … epicwin malaysia

Oh my goodness! Amazing article dude! Thank you, However I am going through troubles with your RSS.
I don’t know the reason why I am unable to subscribe to
it. Is there anybody else getting similar RSS issues?
Anyone who knows the answer will you kindly respond?
Thanx!!

Thanks for one’s marvelous posting! I certainly enjoyed reading it, you could be a great author.I
will ensure that I bookmark your blog and will come back
at some point. I want to encourage continue your great work, have a
nice morning!

My coder is trying to persuade me to move to .net from PHP.
I have always disliked the idea because of the costs. But he’s tryiong none
the less. I’ve been using WordPress on a variety of websites for about
a year and am nervous about switching to another platform.
I have heard very good things about blogengine.net. Is there a way I can import all my wordpress content into it?
Any kind of help would be greatly appreciated!

I will right away clutch your rss as I can not find your e-mail subscription hyperlink
or e-newsletter service. Do you’ve any? Please permit me understand in order that I could subscribe.
Thanks.

Take a look at my web-site … download 918kaya ios

Wow that was strange. I just wrote an really long comment but after I clicked submit
my comment didn’t show up. Grrrr… well I’m not writing
all that over again. Anyway, just wanted to say fantastic blog!

Link exchange is nothing else however it is
simply placing the other person’s blog link on your page at appropriate place
and other person will also do similar for you.

Nice post. I was checking constantly this blog and I am impressed!

Very helpful info specially the last part 🙂 I care for such information a lot.
I was looking for this particular information for a very long time.
Thank you and best of luck.

Do you mind if I quote a few of your articles as long as I provide
credit and sources back to your weblog? My blog site is in the very same area of interest as yours and my users would certainly benefit from a lot of the information you provide here.
Please let me know if this ok with you. Thanks!

This is a topic that’s near to my heart… Cheers!
Exactly where are your contact details though?

Hello! This is my first visit to your blog! We are a
group of volunteers and starting a new project in a community in the same niche.
Your blog provided us beneficial information to work on. You have done a extraordinary job!

It’s an amazing paragraph for all the online
people; they will take advantage from it I am sure.

Very nice post. I just stumbled upon your blog and wanted to
say that I have really enjoyed browsing your blog posts. After all I’ll
be subscribing to your feed and I hope you write again soon!

When someone writes an paragraph he/she maintains the image of a user in his/her brain that how a user can be aware of it.
Thus that’s why this piece of writing is perfect.
Thanks! 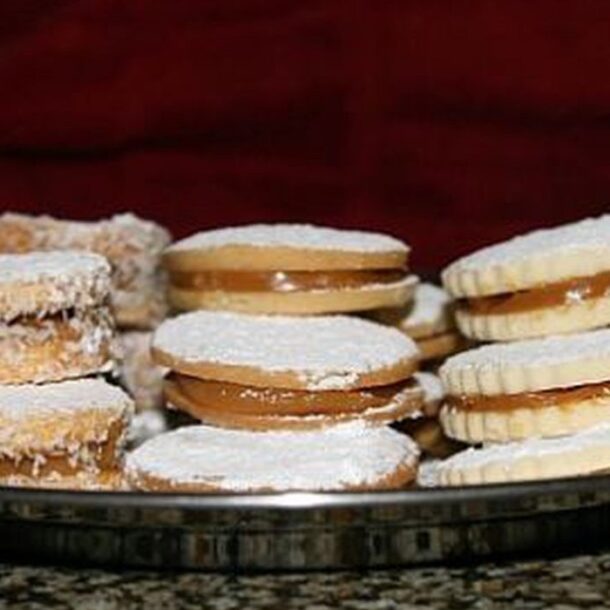 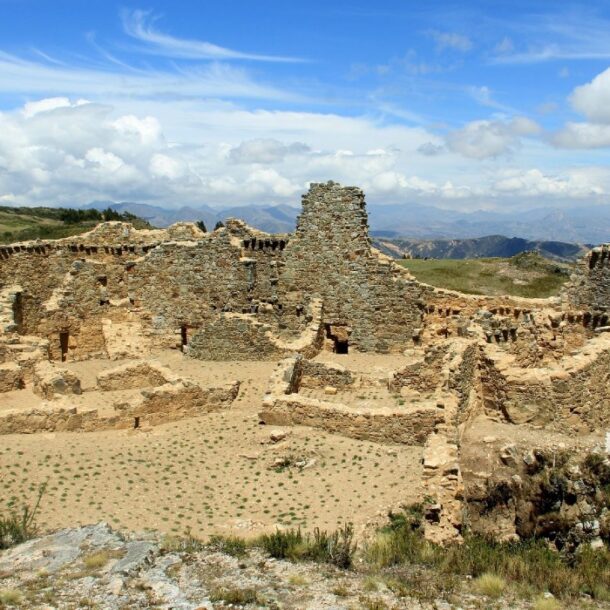