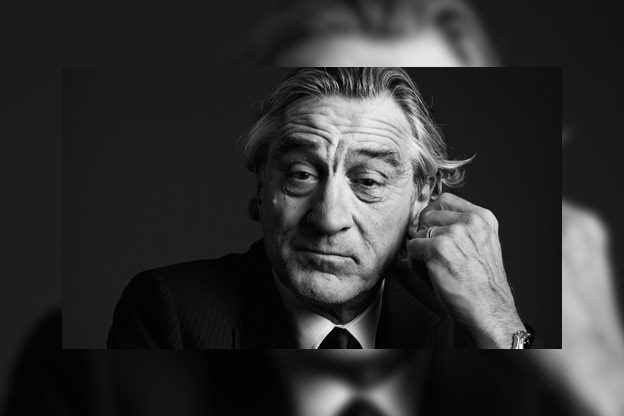 Robert De Niro is currently in Lima on holiday with one of his sons and dined at Peruvian chef Virgilio Martínez’s restaurant in Barranco.

De Niro is the protagonist of the most recent publication of Instagram of Central’s chef, which also includes Pía León, Martínez’s wife, RPP Noticias revealed.
It was Virgilio himself who revealed the news on his Instagram account on Friday:

He confirmed, according to RPP Noticias, that the actor tasted Central’s famous menu “which consists of conducting an exploration of the biodiversity of Peru”, they said.

De Niro is a performer remembered for memorable performances in films such as “The Godfather 2” (1974) and “Raging Bull” (1980), which earned him the Best Supporting Actor and Best Actor awards, respectively, at the Oscars of the Hollywood Academy.

Join our Patreon Community to support more content like this, and help us promote all the great things Peru has to offer!
artistcentralde niroFoodgastronomyhollywoodPeruvian foodperuvian gastronomyrestaurantrobert de niroVirgilio Martínez
FacebookTwitterWhatsappEmail