Once located elsewhere in Peru, the prominent lighthouse in Miraflores is full of surprises—including its French architect.

For those of you missing your pub quiz, here is a trivia question: Apart from internationally acclaimed restaurants, what do New York, Paris and Lima have in common?

It is, of course, Gustave Eiffel. The ‘magician of iron’ built the beautiful La Marina Lighthouse in Miraflores (Lima) that adorns the capital city’s malecón—yes, the very engineer who gave his name to the famous tower in Paris four years earlier and who contributed to the building of the Statue of Liberty in New York in 1886.

But let’s throw a little more light on the La Marina Lighthouse, still active, which stands on the appropriately named Parque el Faro in the district of Miraflores.

It was built in 1900—of iron, of course—and consists of a 22-meter iron tower, with a gallery and lantern, painted in dark blue with two white bands. It has a focal height of 108 metres above the sea, and its beam is visible for 18 nautical miles. This beam consists of three flashes of white light over a period of fifteen seconds. Curiously enough, this 120-year-old lighthouse has only been on the Lima headland for some 49 years.

Until 1973, the lighthouse was to be found just over 1,000 kilometres south at Punta Coles, near Ilo, on the southern Peruvian coast. It was then dismantled and reconstructed in Miraflores.

Many Parisians were keen to similarly dismantle the Eiffel Tower at the beginning of the 20th century when its temporary licence elapsed. The writer Guy de Maupassant was one such detractor, commenting that he took his lunch every day at the top of the tower, as it was the only place where you couldn’t see the ‘wretched thing.’ Alas, the Eiffel Tower remains and is loved by most, if not all, Parisians today.

La Marina Lighthouse in Miraflores, however, is not the only Peruvian building attributed to Eiffel. Though he narrowly missed out on being awarded the contract to develop Peru’s main seaport in Callao, his company was chosen for at least two projects in southern Peru, an area that required rebuilding after the devastating earthquake of 1868. These projects included: a church in Tacna and a customs house and pier in Arica (which is now part of Chile).

One reason for Eiffel’s success was his idea of building and shipping structures in prefabricated iron pieces, which could be assembled on-site like a Meccano or Lego set. By the mid 19th century, Peru was growing rich from exports of guano fertilizer but did not have the necessary foundries or technical expertise for state-of-the-art iron construction. And so, a commercial marriage was born.

There is, however, some dispute about other notable Peruvian buildings that have been attributed to Eiffel. Darci Gutierrez, Professor of Architecture at UAP, a university in Arequipa, is an expert on debunking what she calls the ‘Eiffel myth.’ While people say ‘anything made of metal in South America was made by Eiffel,’ she questions his attribution to a number of iconic structures, notably the Iron Bridge and San Camilo market in Arequipa, and the Casa de Fierro or Iron House in Iquitos.

The San Camilo market building, with its tall iron columns supporting a corrugated metal roof, was actually built in the 20th century by a local company years after Eiffel had left his engineering firm. The bridge, dating back many years before, was put up by the American entrepreneur Henry Meiggs, who also built  Peru’s Southern Railway.

But it seems likely our illustrious ‘magician of iron’ did construct other notable buildings in South America, such as the Fenix Theatre in Arequipa and Chile’s central railway station in Santiago. And let’s not forget his failed attempt in 1887, alongside Ferdinand de Lesseps, to construct the Panama Canal at sea level. Scuppered by financial mismanagement, this venture was eventually completed—using a lock-based system—by an American company in 1914.

And what of Gustave Eiffel, the engineer we must thank for leaving us with such a beautiful lighthouse on Lima’s shore? Clearly, he possessed an iron constitution and lived to the ripe old age of 93. He died in Paris on December 27,1923 at his chateau whilst (so it is told) listening to Beethoven’s Fifth Symphony. Of his most famous tower, he said, ‘I ought to be jealous of the tower, she is more famous than I am.’

He would no doubt be pleased, though, that his La Marina lighthouse in Miraflores takes center stage along the coastline of Peru’s capital city.

Acknowledgement is made to William Neuman’s article, Arequipa Journal: Despite Rumurs, not everything that towers is Eiffel’s’ in The New York Times (October 2014).

Traveling as a White Latina 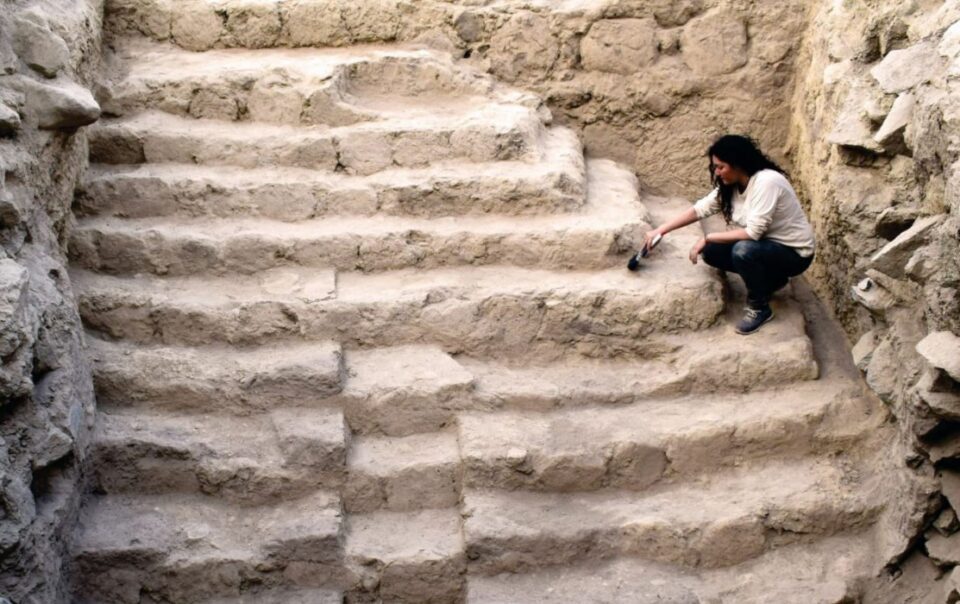 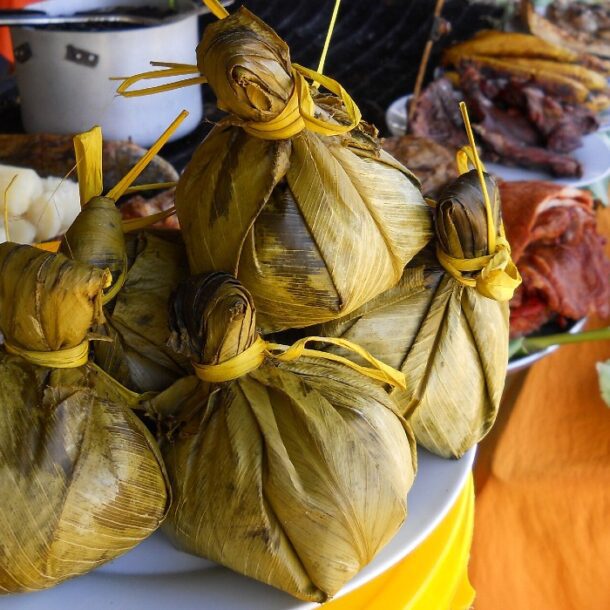 Now's the Time to Make Juane: Here's the Recipe for this Jungle Staple (Video)
Previous Article 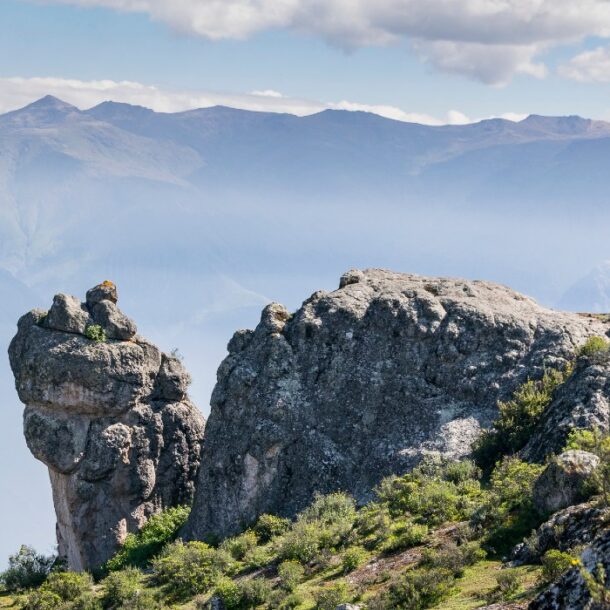 How to Enjoy Marcahuasi: A Stone Forest in Lima's Andean Plateau
Next Article