Award-Winning, Top Restaurants in Peru You Need to Visit

There are a growing number of award-winning, top restaurants in Peru that are taking the gastronomic world on a delicious ride.

Peru’s restaurant scene is not to be missed. In fact, the country has been named top culinary destination for eight consecutive years. Not only does this attract numerous tourists, but it also enables Peruvians to propose a one-of-a-kind gourmet experience. From sitting in a mercado (market) eating homemade ceviche next to strangers to being served an exotic plate at any of the top restaurants in Peru, the national culinary scene is nothing to sneeze at.

So, if you’re searching for an award-winning dining experience while traveling, here are four top restaurants in Peru you need to visit.

Winning 6th place in the World’s 50 Best in 2019, Central is a dining experience you absolutely must take if you wish to taste incredible plates made out of unique ingredients within Peru.

Together, this talented pair runs Central. Recently, León opened her first solo-restaurant Kjolle with great success. It is located directly above Central in Barranco.

In addition, these two chefs travel around the country in order to find the best possible ingredients to study, experiment with and to ultimately create unique dishes for their clients.

Central is all about embracing the diversity of the Peruvian nature. Martínez and León explore the variety of corn, native potatoes and other tubers, as well as many other products from the biodiverse landscapes of Peru.

The tasting menu goes through all kinds of altitudes, and the plates are named based on the altitude of which the ingredients were found. Negative numbers means the plate is composed of seafood, while thousands of meters imply the ingredients come from the mountains.

A classic on the menu is Extreme Stems and Land of Corn. Newer dishes include Waters of Nanay, which is composed of a piranha fish (apparently a favorite of Virgilio’s) served in an integral, sharp-tooth-filled piranha head.

“When Peru meets Japan on the plate, Nikkei is born—and chef Mitsuharu ‘Micha’ Tsumura is the Nikkei king.”

This is how Maido is presented in the list of the World’s 50 Best Restaurants in 2019, where it took 10th place.

Chef Tsumura, was born in Lima and studied culinary arts in the United States. He then left for Japan, where he spent months washing dishes before learning through practice about his cultural and culinary heritage.

Upon returning to Lima, he was invited to become the general manager of the Sheraton Hotel at just 28 years old, which he kindly declined. Instead, he invested his energy in opening Maido. Today his restaurant is considered not only the best in Peru, but has been named the top restaurant in Latin America for the past three years.

A special sushi counter is available as well as a business menu for everyday meals.

Taking 39th place in the list of Latin America’s 50 Best Restaurants in 2018, Malabar menu includes dishes featuring ingredients from Peru’s Amazonian rainforest. What results is a colorful and contemporary fine dining experience like no other.

Chef Pedro Miguel Schiaffino studied at the Culinary Institute of America, and later moved to Italy to train with some of the country’s finest chefs.

Schiaffino is considered one of Peru’s most forward-thinking cooks. He also spends a lot of time traveling to the Amazon, searching for ingredients and investigating native cooking techniques.

The Malabar kitchen plays with over 100 rare products found in the Amazon or the Andes, including freshwater fish, algae, roots and wild fruits.

Typical dishes—such as rice concolon with seafood, jungle merengón, and pancetta and kimchi tacos—are also prepared and served at this Peruvian-Amazonian style restaurant.

Though it’s grown exponentially and changed concepts in order to focus exclusively on Peruvian cuisine, Astrid y Gastón has won a plethora of awards since opening in 1994.

Gastón Acurio is widely considered as the father of the contemporary Peruvian cuisine, while his wife Astrid Gutsche excels in chocolate and pastry. They met when studying in Paris at Cordon Bleu culinary school.

Astrid y Gastón is described as “the eatery that spearheaded Peru’s gastronomic rebirth when it opened its doors in 1994” by CNN Travel. The restaurant offers a rich and varied menu composed of more than 30 plates that takes you on a journey across Peru’s interesting geography and history.

The chef is currently putting focus on Lima and its surroundings, aiming to give diners an insight of the cuisine and the culture of the capital city and – more broadly – Peru.

Proposing dishes such as the Nikkei stewed beef; purple corn crepe with peanut hoisin and chifa pickles; grilled octopus with a pseudo-cereal salad as well as Peking-style guinea pig bao and lucuma gnocchi, Acurio wishes to embrace the city’s multicultural identity in his eponymous restaurant.

These award-winning, top restaurants in Peru are an experience not be missed.

This article has been revised and updated from its original publication on September 12, 2019. 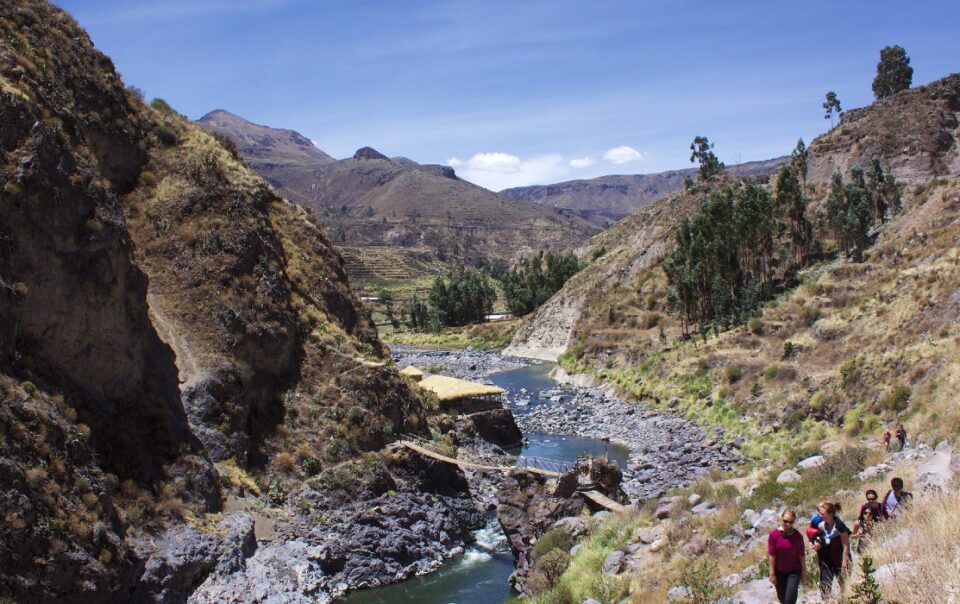 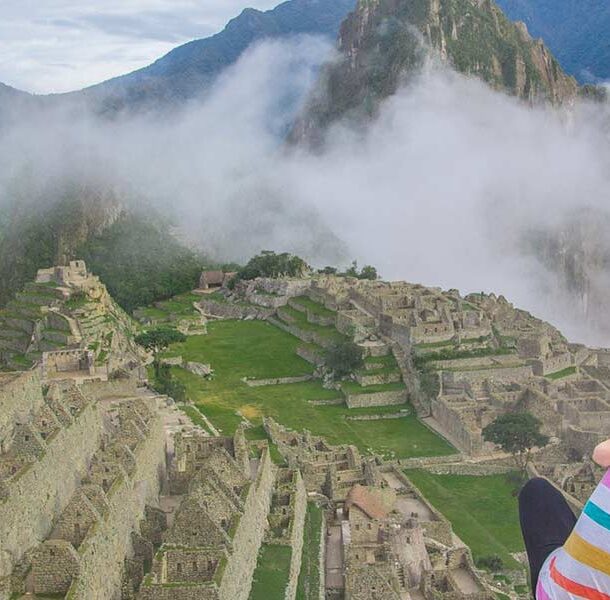 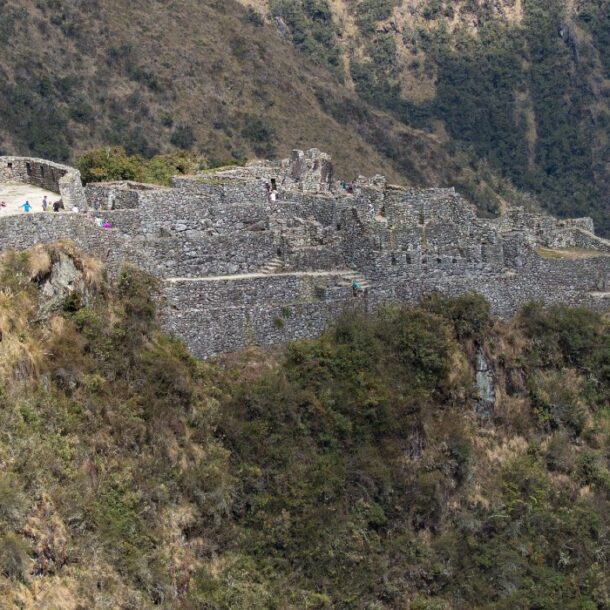