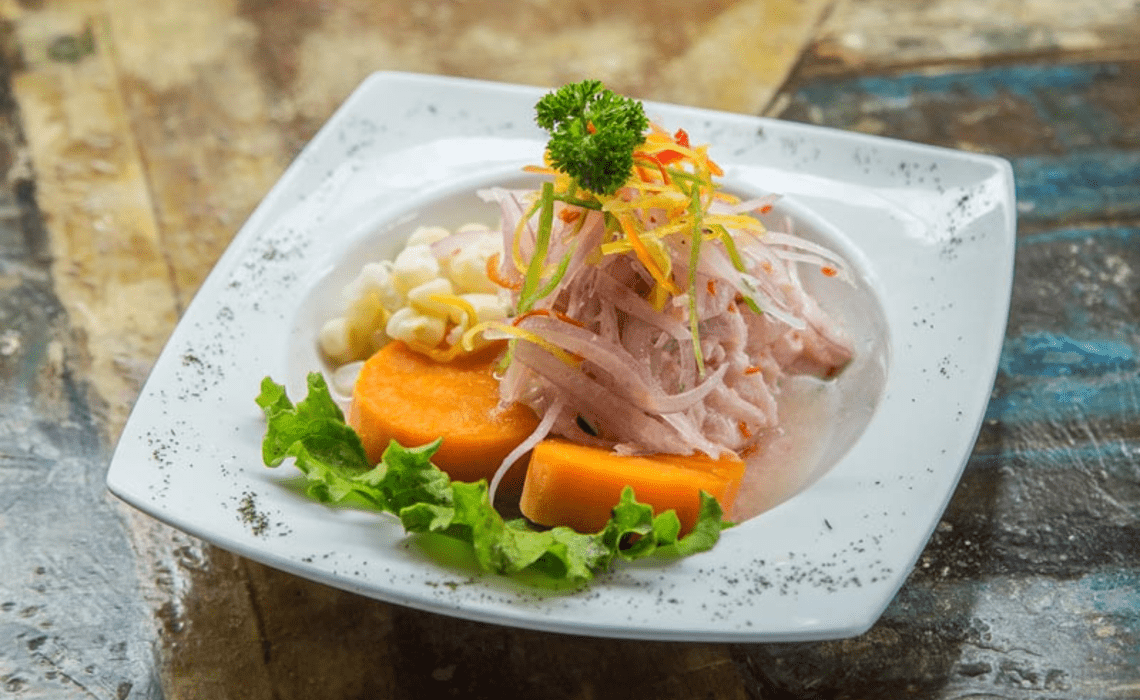 For the eighth consecutive year Peru has won the award for Best Culinary Destination at the 26th edition of the international gala, World Travel Awards.

Would you rather visit the best culinary destination or the best tourist attraction? No need to decide as travelers can experience both when visiting Peru.

Discover Peru’s gastronomy with this deal!

The World Travel Awards gala, which took place in the Middle East’s coastal country of Oman, was painted red and white Thursday (November 28) when Peru once again took the prize for World’s Leading Culinary Destination 2019. This was the eighth consecutive year that the Andean nation has been recognized for its gastronomical offerings.

Machu Picchu, Peru’s most popular archaeological site, was also named World’s Leading Tourist Attraction 2019 at the event. This is the third year in a row that the Inca citadel has been awarded this title.

It can’t go without mentioning that for the second year in a row Peru was recognized as the World’s Leading Cultural Destination 2019. This can be credited to the country’s rich history and diverse set of cultures, preserved in countless museums.

The World Travel Awards, considered the Oscars of Tourism, is the most prestigious recognition of excellence in the tourism sector. Since its inaugural year in 1993, the annual gala has been attended by influential people of the travel sector. The 26th edition was held at the Royal Opera House in Muscat, the port capital and largest city of Oman.

How are winners chosen? Voting takes place over the course of the year leading up to the awards via the award platform site. Voting is open to the public however votes from qualified executives and professionals in the tourism industry carry the weighting of two while standard votes just one.

This article has been updated from the original version published on December 18, 2018.

Peruvian products were awarded for their quality and taste in Belgium

Join our Patreon Community to support more content like this, and help us promote all the great things Peru has to offer!
awardsbest culinary awardsFoodgastronomytourismtravelvotesWorld Travel Awards
FacebookTwitterWhatsappEmail

How to Support Local Restaurants in...