Facts About Peru: The Woman Who Survived an Amazon Plane Crash

This is the tale of a young German-Peruvian woman who survived a plane crash in the Amazon in 1971. Are you familiar with her story?

Studying in Lima at the time, Juliane and her mother were making their way to Pucallpa to visit her father, zoologist Hans Wilhelm Koepcke. As the plane flew over the Peruvian Rainforest during a heavy storm, it was struck by lightening causing Juliane and everyone in the plane to plummet 10,000 feet to the ground. It was like a scene from a horror film.

Miraculously, Juliene was still strapped into her seat when she hit the rainforest’s floor. With only a broken collarbone, gash in her arm and her right eye swollen, she survived the horrible crash.

After waking from the crash, Juliane went looking for her mother. Although her mother survived as well, she would die some days later due to her injuries. Relying on the survival training that her father taught her, Juliane made her way to a stream and followed it knowing that it could lead to civilization. After nine days of battling hunger and infections, she found shelter on a boat. Waiting to be rescued, she recalled back to a time where she saw her father cure a dog of maggots with gasoline, so Koepcke did the same to her now maggot-ridden arm.

Once rescuers arrived (lumbermen, to be exact), Koepcke was taken to a near village were a pilot flew her to a hospital in Pucallpa. Reunited with her father and healed, they went back to the crash site with a search party to collect the deceased. It was then she learned the story of her mother’s survival and death.

At the age of 61, Juliane Koepcke is still happily alive. The 1974 movie Miracles Still Happen is based on her life. Werner Herzog in 2000 also released a documentary about Koepcke called Wings of Hope. Juilane’s memoir, Als ich vom Himmel fiel, was published in Germany in 2011 along with the English edition, When I Fell From the Sky, by Titletown publishing.

This article has been updated from its original version published on Apr 15, 2016. 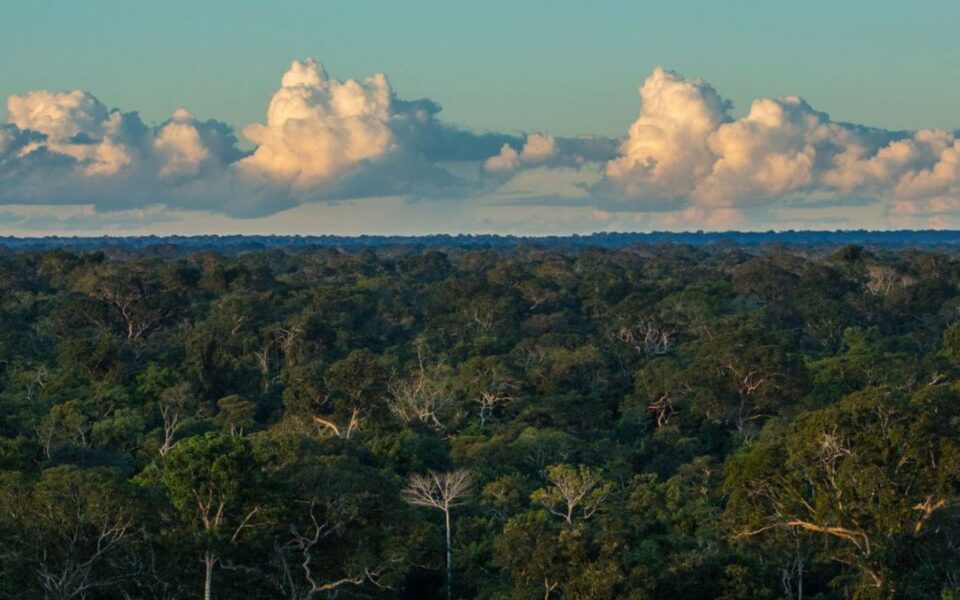 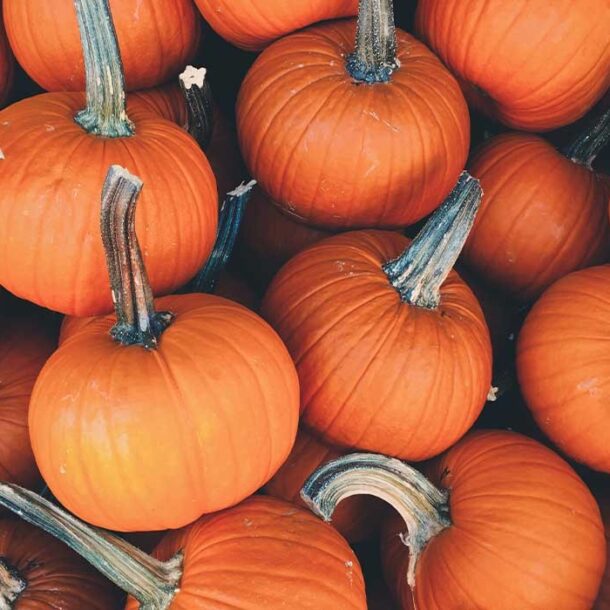 How to Spend Thanksgiving in Peru
Previous Article