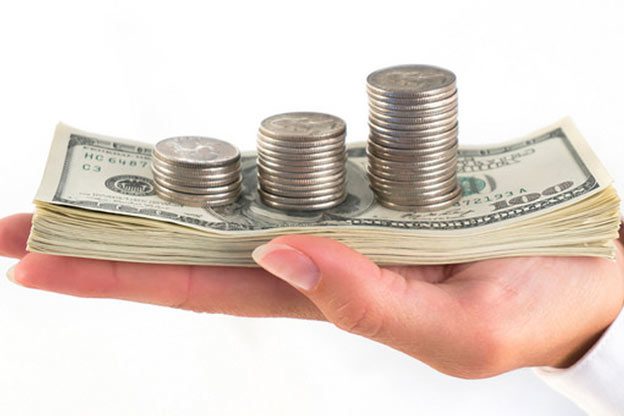 It was declared that the Judicial Power in Peru will be able to recover $1 million 45 thousand 362 US dollars from the account linked to Marco Antonio Ibárcena Dworzak, son of Admiral Antonio Ibárcena involved in the corruption network during the government of Alberto Fujimori in the years 1990 to 2000.

“The Court of Extinction of Domain accepted the request of the prosecutor Hamilton Castro for the recovery of this amount that is in the Prudential Bache International Bank Limited of Luxembourg”, Diario Correo explained.

Antonio Américo Ibárcena Amico served as general commander of the Navy between 1996 and 2000, in the Fujimori government, according to El Peruano.

Join our Patreon Community to support more content like this, and help us promote all the great things Peru has to offer!
corruptionfujimoriibárcenaluxembourg
FacebookTwitterWhatsappEmail

Investigation Against Keiko Fujimori Is Left...