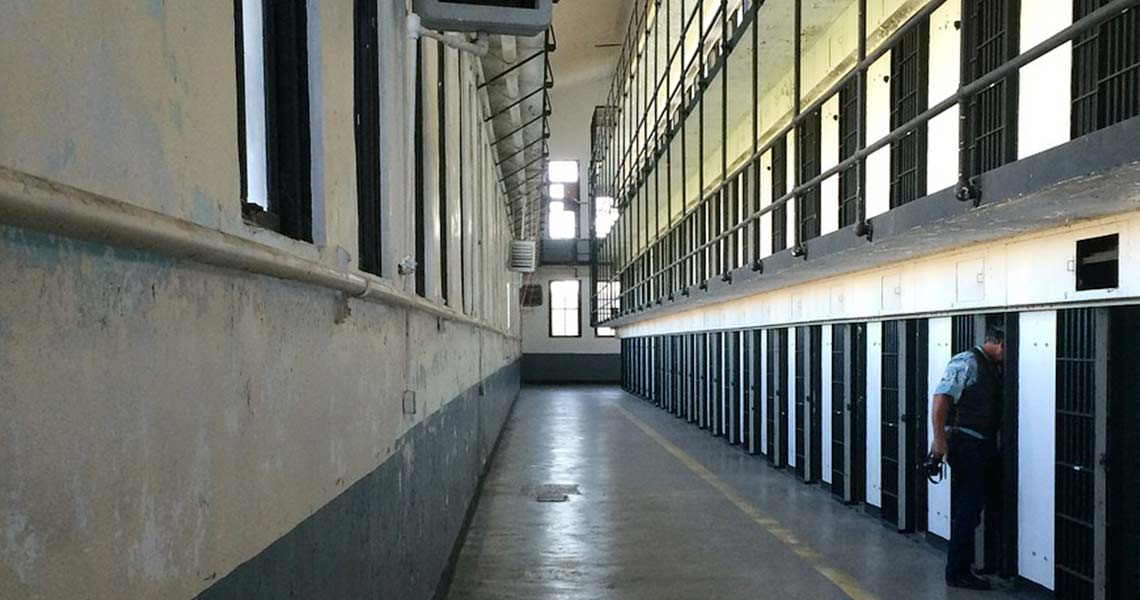 Walter Aduviri, governor of Puno in Peru, is awaiting to be sent to this region where he will be admitted in a prison, amid a controversy over his situation.

Some people, such as Hernando Cevallos, a spokesman of the Frente Amplio political party, said that “he has been convicted of conducting a totally fair protest”, according to Prensa Latina.

The protest he is referring to took place in 2011 when Aduviri mobilized protesters against a mining project.

“That protest resulted in riots in which the premises of several public buildings were burned, for which Aduviri was sentenced to six years in prison as a ‘non-executive author’ of the crime against public tranquility”, the aforementioned media said.

Cevallos said that in protests like these there is always the risk that they result in acts of vandalism, often caused by the police.

In addition, the leader of the New Peru Movement (NP), Verónica Mendoza defended the constitutional right to protest in this case. She said, according to Prensa Latina that “the State will not solve socio-environmental conflicts by criminalizing leaders and citizens who protest”.

Aduviri was sentenced on August 14 in absentia, as he had gone into hiding before a previous order of preventive detention, and considers the sentence unfair, arguing that there is no evidence against him.

Join our Patreon Community to support more content like this, and help us promote all the great things Peru has to offer!
miningprotests
FacebookTwitterWhatsappEmail