Legends of the Andes: The Princess of Pisac Turned to Stone

Legends of the Andes often explore themes of love and faith. Discover why a large stone in the shape of a crying woman sits above Pisac, Cusco.

During the times that the wind blew without pause both day and night, Inquillchumpi, daughter of the great king Kuraqa Huayllapuma, made her final transformation from youth to a grown woman. She was as beautiful as a goddess. She was so beautiful that it seemed as if the wind had molded her body.

Now that she’d become a woman, Kuraqa Huayllapuma began to think seriously about his daughter’s future: Who will be her spouse? It was during this time that the god Wiraqocha came to him and said: Marry your daughter with the man who can build a bridge across the Willkamayu River in one night.

With this, Kuraqa Huayllapuma began spreading word to all of the marriageable men of Pisac. He called on the healers to transmit the order. After passing word through the village, the healers then sounded their conch horns, both day and night, into the far reaches of the four corners of the Inca empire.

A few days later, from all the corners of the empire, robust men came ready to build a bridge for what they hoped would be their future spouse. But despite all of their best efforts, the feat of building this bridge in one night proved to be impossible. Nobody could finish.

The beautiful Inquillchumpi laughed and enjoyed the test. It was written that she would have to wait for the feat to be accomplished with her head turned away from the river and the work. If she turned her head around, the man would fall into the river and she would be turned into stone. So the flirtatious Inquillchumpi got used to sitting quietly in the middle of of the mountain and would only turn around when advised that her suitors had finished their attempt to build the bridge.

Inquillchumpi was still in love with young men and everyone made fun of her. Inquillchumpi’s hair was wrapped around her goddess body, and all men were crazy about her.

Meanwhile, about three years had passed, and nobody had yet finished the bridge. And with the passage of time, it seemed that Inquillchumpi had become more beautiful. When walking in the countryside, the flowers seemingly trembled with envy and even the sun darkened as she passed.

One day, a strange man came to town. He was dressed in a long poncho that covered him completely, and alpaca textiles were knotted at his waist. His eyes looked like fire.

Nobody knew his name. When he saw Inquillchumpi pass through the cornfields, he followed her stealthily. The flirtatious virgin realized that she was being followed.

Inquillchumpi stood in the middle of the cornfields and the tall man stopped beside her. He muttered some unintelligible words and put his arms around her waist, and began to undress her little by little. Inquillchumpi’s body relaxed completely on contact with the hands of the traveler. Inquillchumpi’s mouth was lost in the sweetness of her companion. They seemed to be one body. Even the wind seemed to calm down and only a slight movement of the leaves of the corn was heard around.

The next day all traces of the man had disappeared, and the beautiful Inquillchumpi was lost in her memories of this magical day. She asked around town if people knew where this man had gone, but nobody knew. After many days of searching for him, she moved on, and continued to live her life just as she had before.

Six months later, a new stranger arrived in town. He was short and had wrinkled features, and made his way directly to Kuraqa Huayllampuma to ask his daughter’s name in marriage. The Kuraqa smiled at the request, but to give him the opportunity, he indicated what the stranger had to do.

Night came, and the stranger began the task of building the bridge. It seemed like his hands had a mysterious force, and he began to raise the prodigious bridge. The people who saw him screamed with cheers and surprises. By midnight he had nearly finished the bridge.

Inquillchumpi, who was sitting with her back to the hill and who had seen the unattractive stranger when he visited her father, could not believe what was happening. She began to implore the gods not to allow the bridge to be built by this old ailing man. The crowds continued to applaud the work of stranger who, without showing signs of fatigue, was about to conclude with his task.

Suddenly, a thunderclap crossed the space and Inquillchumpi’s turned her face toward the river in a desperate plea to the mountain spirits to not let the bridge be built by this repugnant subject. But fate seemed to give the opposite.

Inquillchumpi cried to the apus, but they no longer listened. The people who watched began dancing when there were only a few stones left to finish the bridge. With that, Inquillchumpi, full of despair, broke the command and turned her head towards her suiter.

Her eyes could not believe what she saw. The strange old man was actually the strange lover from six months ago. The two lovers looked each other in the eyes, but there is no way to break with fate. The forester, on seeing her, fell into the river. His desperate cries sounded across the valley, and Inquillchumpi turned to stone.

Since this time, there is a mountain overlooking Pisac that locals call Nustayoq, upon which the princess Inquillchumpi sits, forever turned to stone. The locals say that this stone cries every six months.

This story was originally written in Spanish and published in “Cusco Inmortal: Cuentos Mitos Leyendas.” Translation by Scott Montgomery. 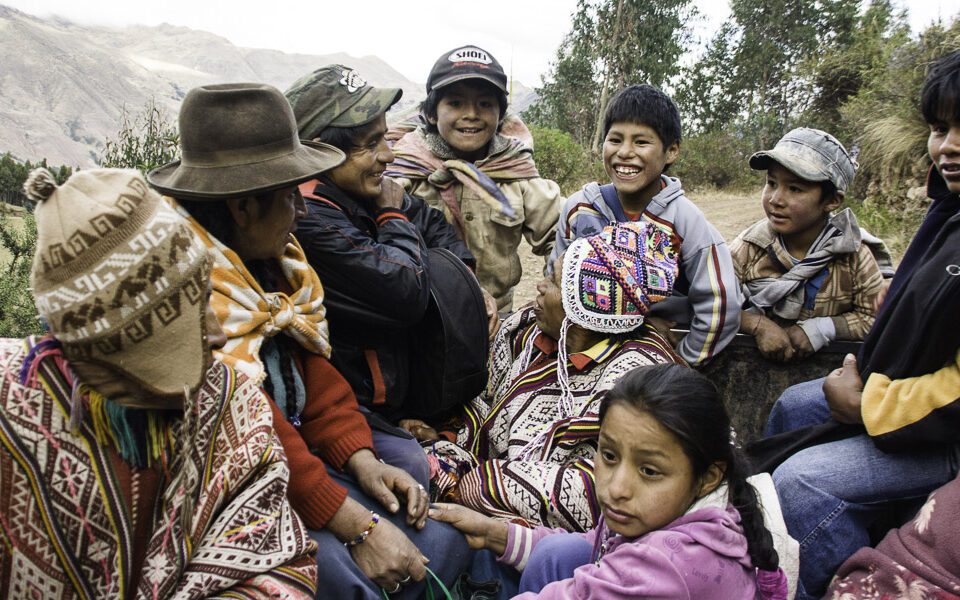 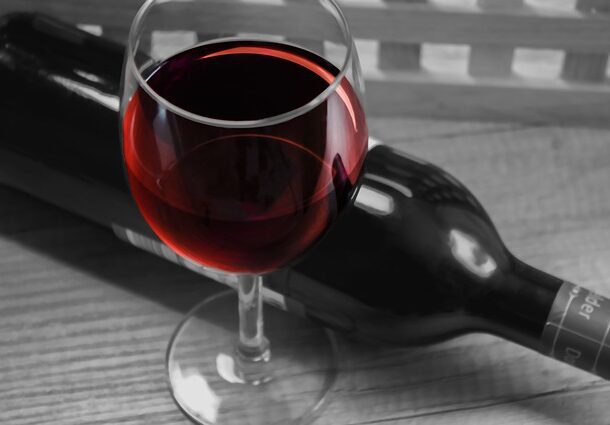 Puno: 1,000 Participate in Trek Through Qhapaq Ñan (Photos)
Next Article