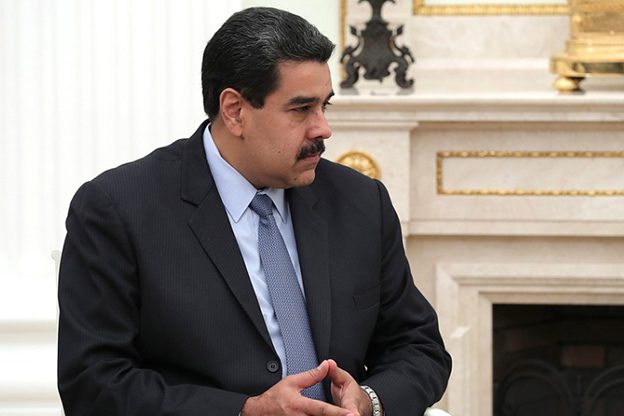 Last Friday, foreign ministers from Latin America and Canada said that they would not recognize Nicolás Maduro as the President of Venezuela when he is sworn on January 10 for a second six-year mandate.

“The 14-member Lima Group said they would not recognize Maduro’s hardline socialist government after meeting in the Peruvian capital to discuss ways to step up international pressure on the regime, which has presided over the oil-rich country’s economic crisis”, France 24 wrote.

Peru’s Foreign Minister, Néstor Popolizio, said that the main message of the Lima Group is not to recognize the Venezuelan regime’s new term.

“The Group, which includes Canada, said Maduro should temporarily transfer power to the National Assembly until free elections can be held” France 24 reported.
It is also believed that Brazil’s new government, headed by Jair Bolsonaro is likely to harden the regional opposition against Maduro.

“Peru has previously said it would use the meeting to urge members to cut diplomatic ties with Caracas as Maduro prepares to begin a second term after a controversial May election boycotted by the opposition”, the aforementioned news agency said.

The Lima Group was created in 2017 after more than 125 people died in anti-Maduro street protests in Venezuela.

Peru Will Request The International Tribunal To Investigate Nicolás Maduro

Join our Patreon Community to support more content like this, and help us promote all the great things Peru has to offer!
electionsLima GroupMaduronestor popolizioNicolás MaduroPresident
FacebookTwitterWhatsappEmail