The Legend of the Coca Goddess: The Origins of a Sacred Plant

Oral storytelling allows us to develop a connection with the Andean ancestral past. Read this ancient story about the Coca Goddess.

Over the course of thousands of years, people of the Andes have developed deep relationships with the coca leaf. This is just one story about this relationship.

The story goes that at the beginning of the Inca empire, a beautiful and unusual woman appeared with green skin, even darker green hair, and eyes the color of almonds that could seduce anyone who saw her.

This young woman moved from place to place freely sharing her love. Whoever saw her or enjoyed her silky skin fell in love with her beauty. But she never returned to the same place and left them prisoners of love.

Many begged her not to leave, but she was unmovable like a stone without any feelings, and she kept looking for new encounters of love.

Society falls apart because so many men are driven crazy

Her sensuality left men obsessed, some even resorting to suicide in order to relieve themselves of their longing. Her reputation spread throughout the empire and the authorities decided that they needed to find her so that they could bring her to justice and bring to an end all the problems she caused. Nevertheless, when they finally met up with her, they found themselves seduced as well.

These events reached the ears of the Inca emperor, who ordered the priests to bring her to the court. It’s said that he was instantly fascinated by her charm. The priests noticed this, and advised him to be strong, and said that he should kill her. The emperor therefore gave these orders. After she’d been killed, chaskis, Inca message runners, ran to the farthest corners of the empire in order to bury her body.

From her remains the Coca plant grows. It becomes a sacred plant for all.

It’s said that peace finally returned, but the rulers could not forget that woman. Sometime later, where they had buried parts of her body, a strange plant appeared of the same green color as her skin, with leaves the shape of her eyes and foliage a likeness to her hair.

The priests ordered the collection of the leaves and brought them to the Inca emperor, who suffered great sorrow, missing her terribly. As soon as he saw the strange leaves, he felt an overwhelming desire to chew them and, as he kept chewing them, slowly his sadness and great sorrow disappeared. And when the Inca asked for the name of the plant, they replied ‘Koka.’

This is how the rest of men in the Inca empire started to chew these leaves, recovering their emotional balance, soothing their grief, and calming those who fell a victim of this beautiful woman, now known as the Coca Goddess.

Do you want to learn more about the coca plant, and the deep connection that Andean people have with this plant? Then be sure to visit The Coca Museum, located in Cusco. 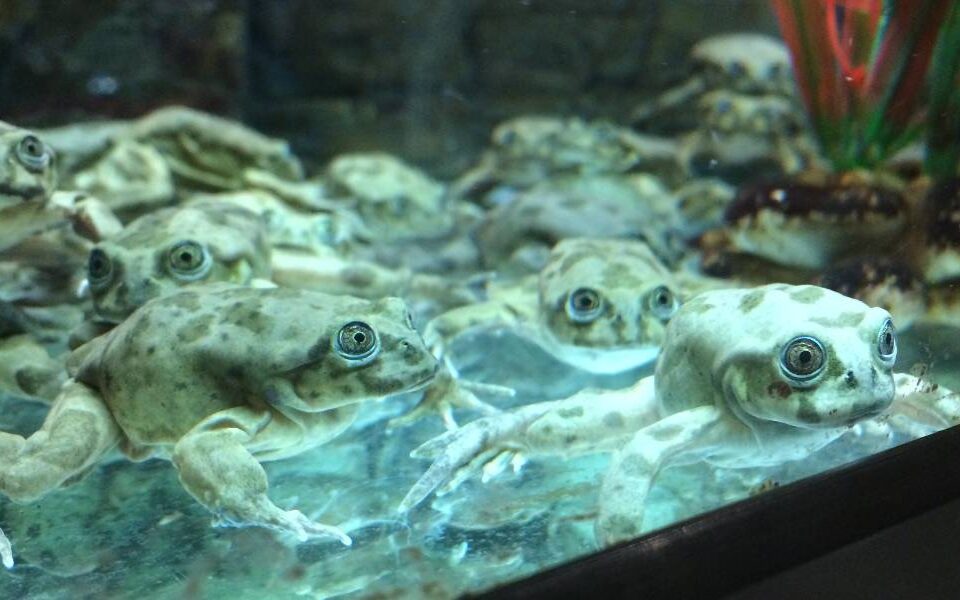 Lake Titicaca Legend of the Enchanted City of Toads

May 17, 2018
Genotype Of 300 Varieties Of Rocoto From Arequipa Will Be Preserved
Previous Article
Peruvian Badminton Triumphs In Surinam
Next Article