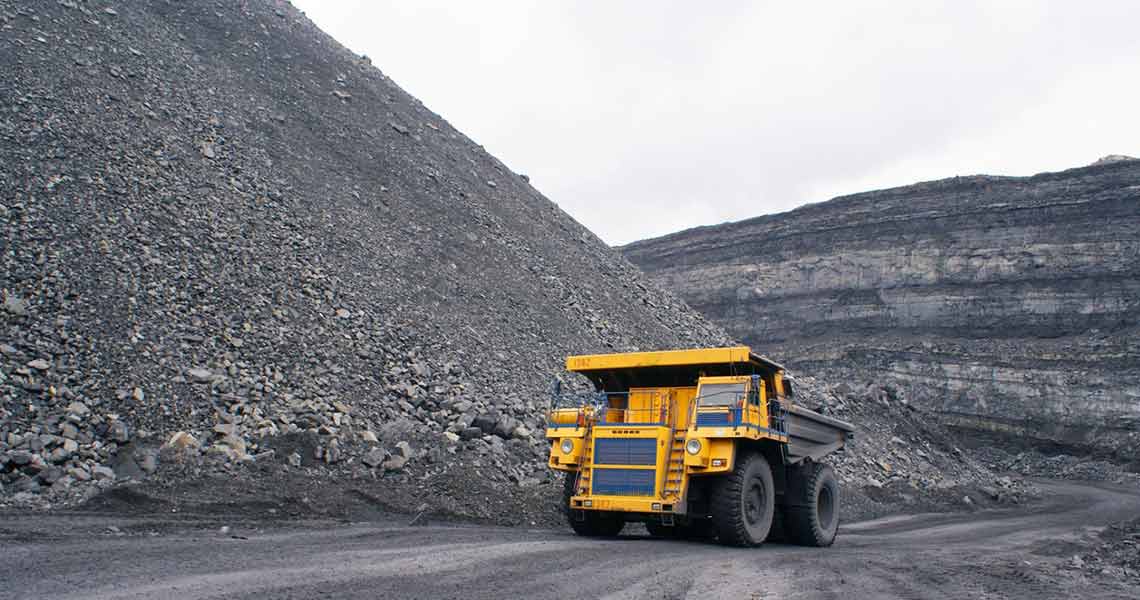 The president of Peru, Martín Vizcarra, authorized last Sunday, August 4, the military intervention in a port terminal of the Arequipa region, in the south of Peru, where an indefinite strike has been taking place for more than 20 days.

The protests are in rejection of the Tía María mining project, of which the Southern company of Grupo México is in charge of developing.

“Through a supreme resolution published in the official newspaper El Peruano, and signed by the President, as well as by the ministers of Defense and Interior, it is detailed that this intervention will be carried out to maintain ‘internal order in the Port Terminal of Matarani’, located in the Arequipa province of Islay”, said DW.

The military presence will culminate after 30 calendar days and will be carried out to support the National Police of Peru.

In addition, this new strike adds to the protests of the farmers of the Tambo Valley, who believe they would be affected by the copper extraction project.

“The Tía María project, which will require an investment of $1.4 billion US dollars plans to produce 120,000 tons of copper annually when it is in operation”, DW explained. “In addition, it is estimated that it will generate $1.5 billion dollars in royalties”, they continued.

Join our Patreon Community to support more content like this, and help us promote all the great things Peru has to offer!
military
FacebookTwitterWhatsappEmail

Peru is the fourth country with...

Peru And China Agree On Military...

Russia Will Deliver Another Helicopter Maintenance...