Latin America has produced many incredible poets, from Octavio Paz to Pablo Neruda. Amongst the greatest is Cesar Vallejo, a Peruvian poet and thinker known for his innovative style.

Vallejo was born in 1892 in northern Peru, in Santiago de Chuco, La Libertad. His grandfathers immigrated from Galicia, Spain, while his grandmothers were indigenous Peruvians. He witnessed the exploitation of local farmers in the sugar plantation where he worked as an adolescent, influencing greatly his political views and impacting his future literary work. In 1915, he finished his bachelor’s degree in literature at the National University of Trujillo, with a thesis on romanticism in Spanish poetry.

In 1918, Vallejo traveled to Lima to begin his doctorate studies at the National University of San Marcos. Though finished that same year, his first book, Los heraldos negros, was published in 1919. It became one of Vallejo’s most important and venerated works.

Vallejo was inspired greatly by Latin American modernist writers such as Ruben Dario of Nicaragua and Julio Herrera y Reissig of Uruguay. The influence of modernism is present in this book, yet it is also indigenous in its nature since it’s known as the first Peruvian collection of poems that speaks of the world of people from the Andes: their sensibilities, anguish and pain.

The first line of the first poem, which shares the name of the book, is perhaps Vallejo’s most notable:

There are blows in life, so powerful… I don’t know!

The BBVA Peru Foundation has the pdf of this masterpiece available online here.

Unjustly imprisoned for 112 days in 1920, Vallejo spent his time behind bars finishing and planning the publication of Trilce (1922), a book that he says was born out of the “greatest void.” Though it was a short bout in prison, the event impacted Vallejo greatly, thereafter declaring that freedom was a writer and man’s most “sacred obligation.”

Vallejo’s Trilce is one of the most important books in Spanish literature, known as a masterpiece of avant-garde poetry due to the bold syntax and ornamental language used to speak about imprisonment, the mother, pain and wretched human condition.

200 copies of the first edition of the book were printed in the penitentiary of Lima. It was then published and circulated in public in 1922, funded by the money Vallejo won in a literary contest in December 1921.

One of Vallejo’s greatest desires was to travel through Europe, which he did starting in 1923. His time in the old continent (a total of 15 years) was marked by bouts of poverty, inspiring travels through places like Brussels, Berlin, Budapest, and Moscow (where he wrote one of many political pieces entitled, Rusia en 1931), and by the encounter with Georgette Marie Philippart in Paris. They married in 1934.

In Europe he also wrote El tungsteno (1931), a novel about the exploitation of indigenous workers by an American owned company in Peru.

5. Death of Vallejo in Paris

On April 15, 1938, in Paris, Vallejo died at the age of 46 due to a chronic illness. Much of the invaluable work he left behind (poems, prose, plays) has been published posthumously. For example his widow Georgette would oversee the publication in Paris of Poemas Humanos (1939).

Considered Peru’s greatest poet, and one of the greatest in the Spanish language, D.P. Gallagher, the author of Modern Latin American Literature (1973), says: “There is no poet in Latin America like Vallejo … who has bequeathed so consistently personal an idiom, and no poet so strictly rigorous with himself. It is a curiously subtle, menacing world that he has left us in his mature works.”

The History And Rise Of Amazonian Art 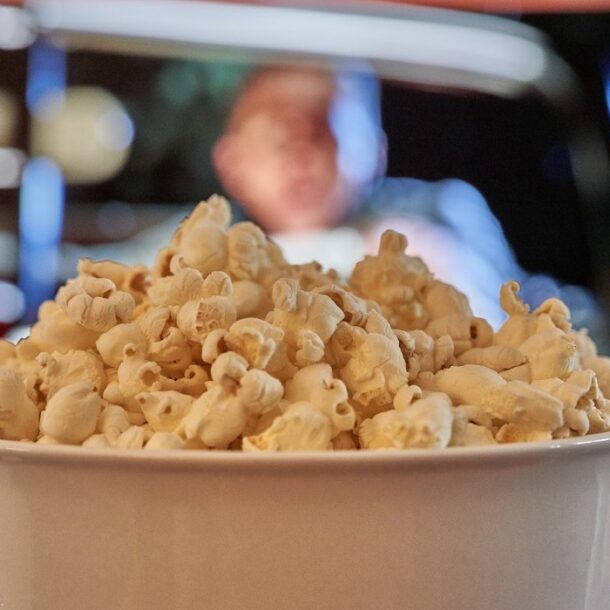 5 Movies to Introduce Peru to Your Kids
Previous Article