A Visit to the Ancient City of Caral, Peru During COVID-19 Era

What can you expect when visiting Caral, the oldest city in the Americas, in the era of Covid-19? A U.S. archaeologist shares her recent experience.

Recently, I had the pleasure to explore the oldest city in the Americas, Caral, as Peru slowly begins to reopen for tourism during the COVID-19 pandemic.

Caral is approximately three hours by bus from Lima. I took a bus with Movil Bus and they implemented COVID-19 protocols, including: obligatory use of face mask as well as a face shield to board the bus; temperature control when passengers’ tickets are scanned; presentation of Declaracion Jurada, which is a document to claim any symptoms present, and, while on the bus, curtains in between seats are to be kept closed.

Personally, I felt extremely safe. I was also fortunate to have a window seat so my experience was different than those who sat in an aisle seat and had both curtains closed on either side of them.

Leaving Lima was much quicker than pre-Covid times due to a significant decrease in traffic, although it still took about an hour to fully exit the city from the Javier Prado bus station. The highway was smooth and comfortable until we got to the exit for Caral. From there, the road was quite bumpy and dusty for about 20 minutes until we finally arrived.

At the site, we were welcomed by the masked staff of Caral, many of whom are archaeologists themselves. All visitors had to sign the guest book with our name, ID number, and our temperature (that was taken again). A face shield was not required to enter but you do need your mask. After signing in, they organized us into groups of 4-8 people with a tour guide to see the site. At all times, we were a far distance from the group in front of us and behind us. This was especially helpful for hearing the tour guide and for ensuring our safety.

The site itself is massive and incredible. The Caral people lasted from 3000-1800 BC which is incredible considering that this civilization was so complex and stratified to create huge and impressive temples. To give you an idea of how old this site is, they did not produce any ceramics or metals because they weren’t invented yet. However, they did carve out tools, utensils, and instruments from rocks, shells, and animal bones.

As an archaeologist myself, I was most impressed with the corners and edges of the stairs and sides of the buildings. They were all consistently 90 degrees in angle and are sharp. The walls were also impressively flat and smooth which was uncommon for later civilizations. There are no defensive walls present at Caral which may indicate that they were a peaceful civilization and there were no conflicts with other groups. This would make sense as they were the only highly complex group during their time.

It’s important to keep in mind that the site that we know as Caral is one of several Caral settlements. The one that we most often hear about is known as the main religious center and so it is grand and we see many communal areas and musical artifacts (instruments, such as flutes, made with animal bones). For this reason, there was more effort made by the Caral people to ensure that it was pristine. There are at least 20 more settlements that were residential for more common people. We were able to stop by one of the settlements named Aspero.

Aspero is approximately 40 minutes by bus from the main Caral site and is located on the beach. They were known as the “fish people” or the “city of fish” because the Caral people who lived there were fishermen. While briefly visiting this site, my tour guide estimated that approximately 1,000 people occupied this area at the culture’s peak.

Aspero has an excellent mini-museum and interpretation area to learn more about the site and see real artifacts like seashells used as fish hooks and the different types of netting they used to capture fish. Unfortunately we had no time to see the architecture of Aspero but I plan to make a separate trip because the mini-museum alone was very impressive.

In my personal opinion, if I had no prior knowledge of either sites, Aspero did a better job at explaining this Caral settlement with their mini-museum and presentation than the main Caral site. However, if you do some research ahead of time, you will still be blown away by the advanced skills the Caral people had for both.

We stayed for one night in Barranca at Hotel Chavin which was extremely clean and followed COVID-19 protocols. Barranca has an intriguing food culture that is worth exploring. I’d recommend restaurants such as Daks Dennys for a traditional coastal breakfast (blood sausages, tamales, etc.) and Kaztelo, a trendy restaurant close to the beach with an incredible menu of Peruvian classics.

In short, I felt very safe to travel to Barranca from Lima, as health and safety protocols were followed on the bus, the hotel, restaurants and site visits. It is an incredible and overlooked region that deserves more tourism exposure and has a rich history and food culture worth exploring.

Planning a trip to Peru in 2021? We’re here to help you travel safely. Contact our team at [email protected] to learn about our safety protocols and travel packages.

Dawn Brookes is an archaeologist from Alberta, Canada who has been involved with archaeological projects in Peru since 2014. Today she lives in Lima and is completing her master’s in ancient Peruvian burials which will later turn into a PhD. Check out her Instagram here. 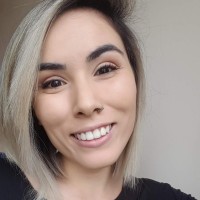 Dawn Brookes is an archaeologist from Alberta, Canada who has been involved with archaeological projects in Peru since 2014. Today she lives in Lima and is completing her master's in ancient Peruvian burials which will later turn into a PhD. Check out her Instagram here. 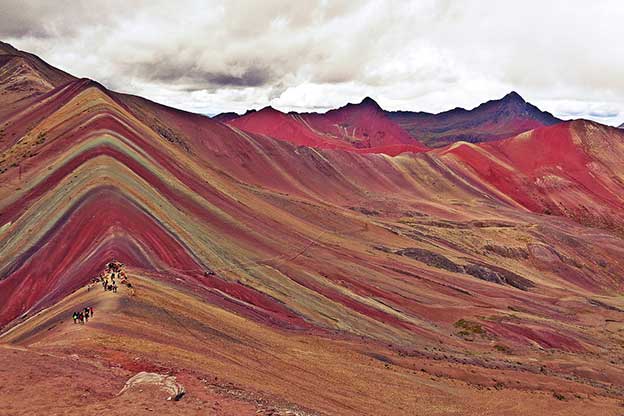 Canatur Speaks About The Situation Of The Rainbow Mountain 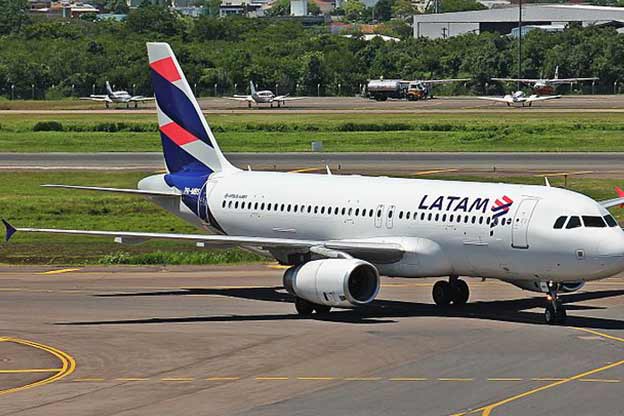 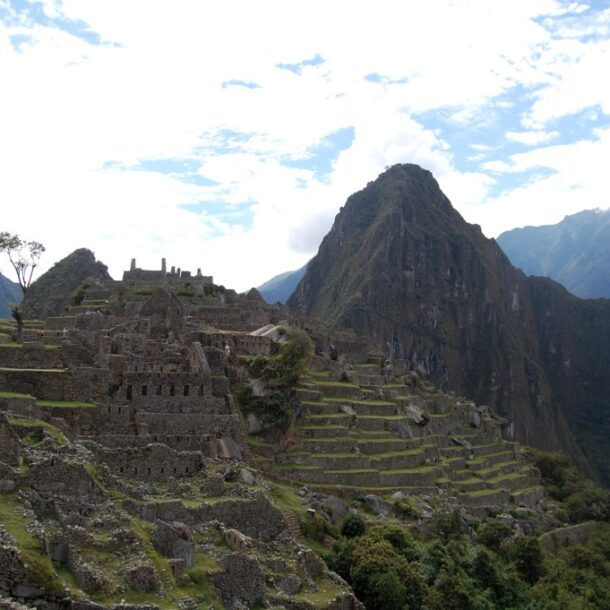 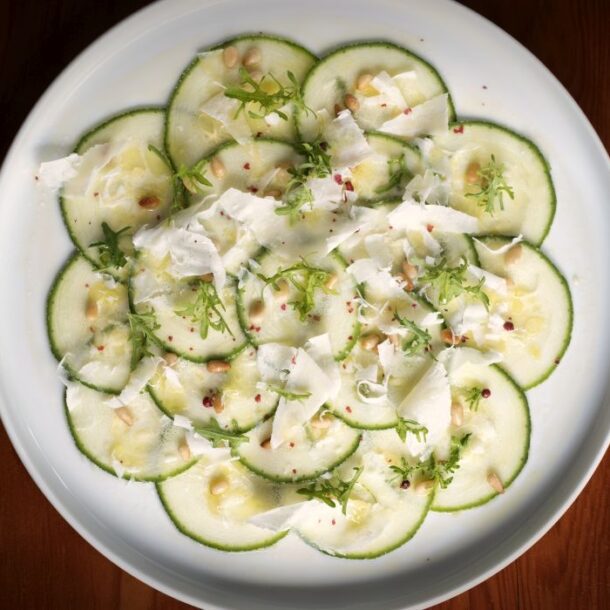 Limaná: Indulge in a Healthy, Fine Dining Experience in Lima, Peru
Next Article